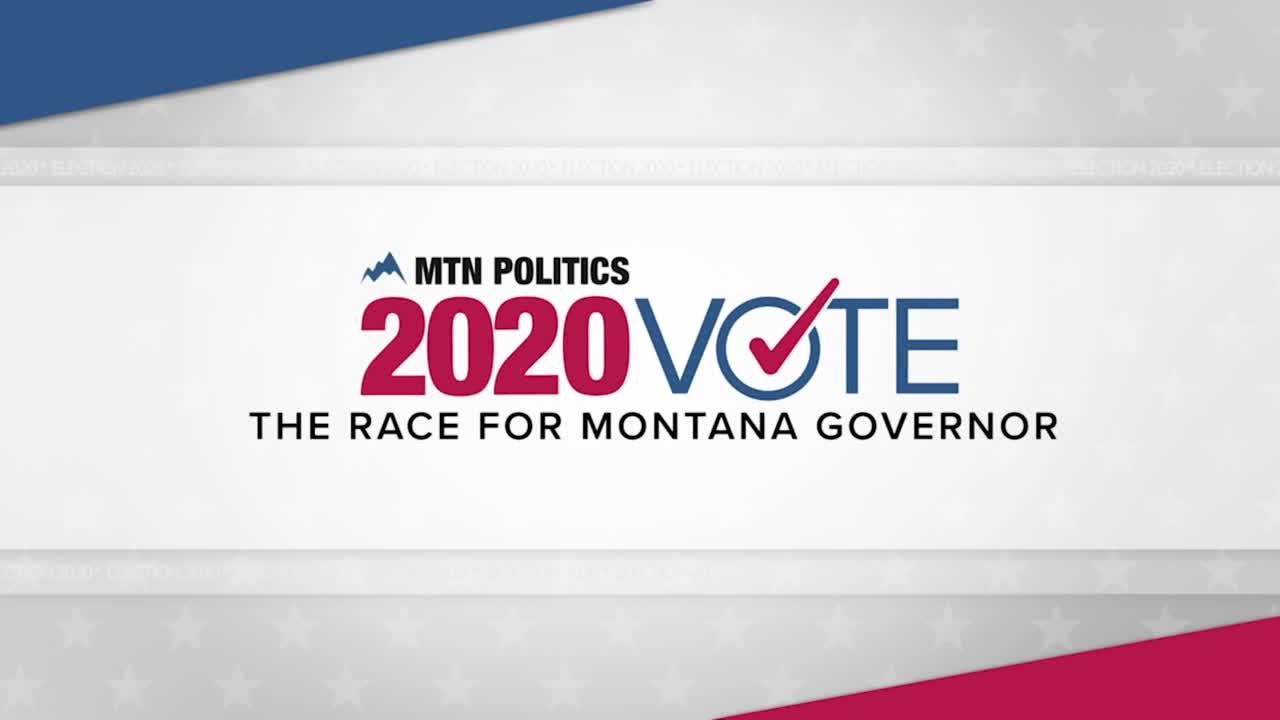 HELENA — On Saturday October 3, MTN News hosted a debate between the Republican and Democrat candidates in the 2020 race for Montana's Governor's office: Republican Greg Gianforte and Democrat Mike Cooney..

Gianforte, 59, is one of the wealthiest men in Montana and is currently serving his first full term in Congress after beating Democrat Kathleen Williams in the 2018 U.S. House race. He has pitched himself as the “business guy” who will scrutinize government and make it more business-friendly. Gianforte co-founded RightNow Technologies, a software-development firm that began in Bozeman in the mid-1990s and grew to an international company. It was sold to Oracle Corp. in 2012 for $1.8 billion.

Cooney – a veteran of many elected offices – says he’s the steady hand who knows how to run the government and maintain vital services like public education, while guiding Montana to a bounce-back after a pandemic. Cooney was appointed by Gov. Steve Bullock as lieutenant governor in early 2016, has been Montana’s secretary of state, and a state senator from Helena. Originally from Butte, Cooney also has worked as an aide to former U.S. Sen. Max Baucus and an administrator in state government.

You can watch the debate in the video above, on your favorite streaming app (Apple TV, Roku, Amazon Fire TV or Android TV) or over the air in Helena on our sister station KXLH.