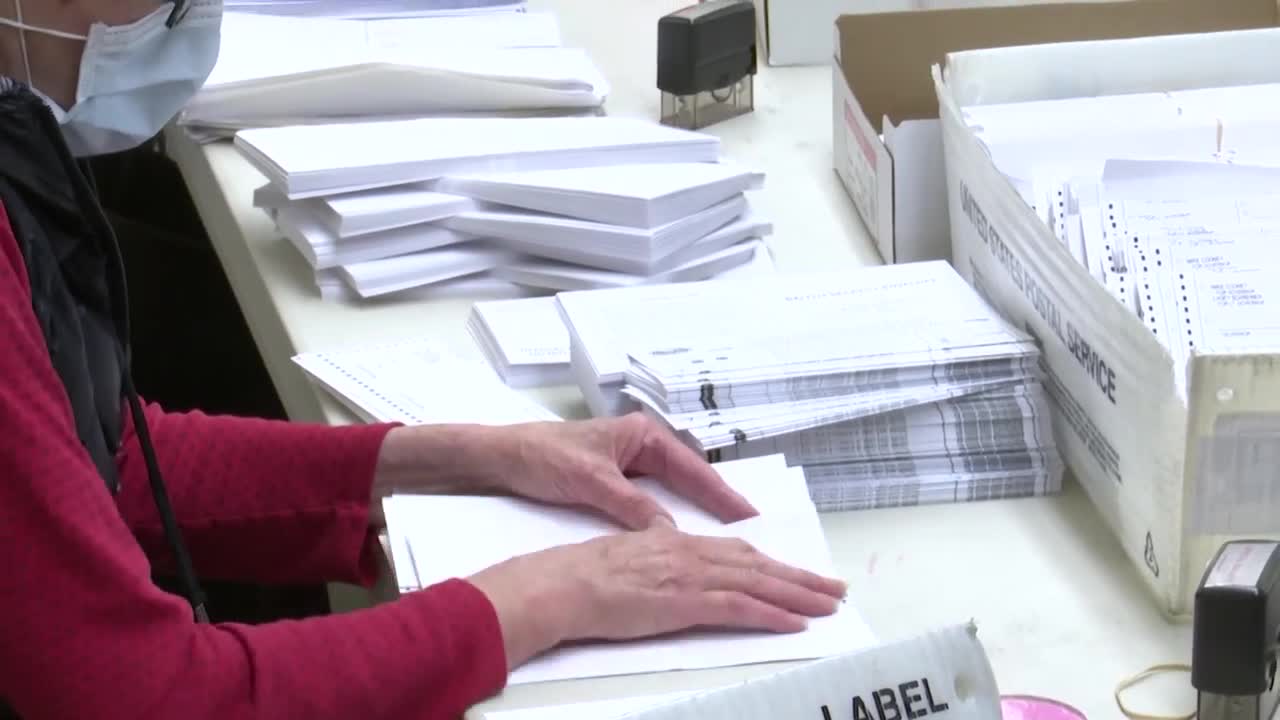 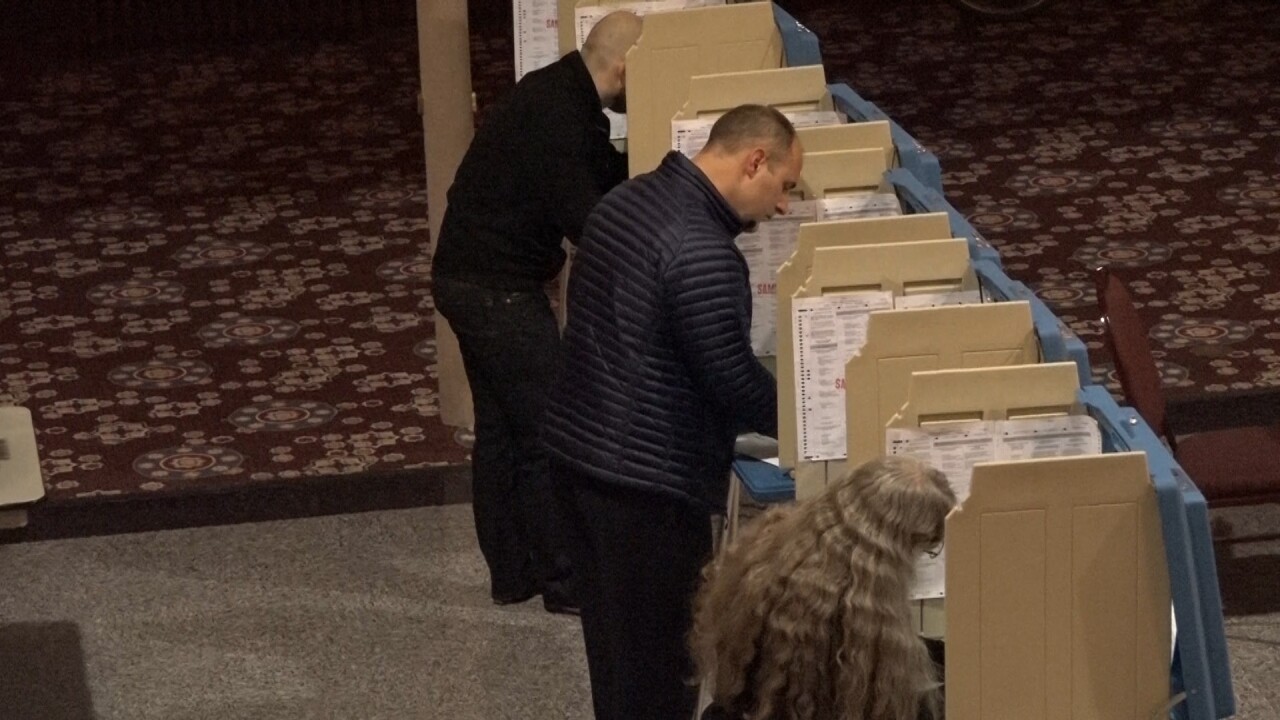 It said Bullock illegally usurped the power of the Montana Legislature, which has the sole power to determine election laws, and that "rushing to automatically mail ballots to all voters" invites fraud and "illegitimate" voting that unconstitutionally dilutes the votes of legitimate voters.

Bullock, who is challenging U.S. Sen. Steve Daines, R-Mont., in one of the top contested Senate races in the nation, called the lawsuit "part of a pattern of pattern of lawsuits across the country by Republican party operatives to limit access to voting during the pandemic."

The governor said voting by mail is "secure, and was requested by a bipartisan coalition of Montana election officials seeking to reduce the risk of COVID-19 and keep Montanans safe and healthy."

The lawsuit came just two days before 46 of Montana's 56 counties officially submitted plans to use mail ballots for the Nov. 3 general election, which has several significant statewide contests expected to be close. In addition to deciding the U.S. Senate race, Montana voters will choose a new governor, U.S. congressperson, attorney general, state auditor and secretary of state, and decide whether to legalize recreational marijuana.

A spokeswoman for the Daines campaign, echoing claims in the lawsuit, said Bullock made the mail-ballot order to benefit himself in the election.

"Gov. Bullock has obvious personal interest in changing election laws in Montana - he is the last person who should be making unilateral decisions that put into question the integrity of Montana's elections," said Julia Doyle.

In response to the lawsuit, Bullock also noted that Republican legislative leaders supported his order to conduct the June 3 primary election with all-mail ballots, and that Covid-19 outbreaks in the state have worsened since then. That election saw a record turnout, surpassing the old primary record by 90,000 votes cast.

Yet House Speaker Greg Hertz, R-Polson, told MTN News that circumstances have changed since then -- businesses and schools are now open and the state's medical system has not been overwhelmed by the pandemic.

"Why can't we vote as we normally would in a general election?" he asked. "Why are we still under a state of emergency when almost all businesses are open along with schools? ... Those are questions the governor needs to answer."

Hertz and Republican Senate President Scott Sales of Bozeman filed a motion Friday to become a party in the case. National Democratic groups also sought to join Bullock as a defendant, and be parties in the case.

Under Bullock's order, the 46 counties that have chosen mail ballots would conduct the election much like they did in the primary -- by mailing ballots to all registered voters four weeks before Election Day and allowing voters to mail them back or drop them off in person, at the county election offices and secure drop boxes at various locales.

Citizens also could continue to register and vote right up to 8 p.m. on Election Day -- just as they could already, under state law.

The lawsuit, filed by the Trump campaign, the Republican National Committee, the National Republican Senatorial Committee and the Montana Republican Central Committee, claimed that Democrats have long favored all-mail ballots and that Bullock issued the order to achieve this goal and help his election.

“What is most jarring about the governor’s actions, however, is that he is running for U.S. Senate as a Democrat in the upcoming election, and it is considered one of the most competitive races this cycle," the suit said. "That means the governor is unilaterally changing the rules at the last minute to (in the eyes of his own party) sway the election in his own favor.”

The suit said Bullock improperly used his power under a state of emergency to change election laws, without consent of the Legislature

The state's emergency power law allows the governor to change regulatory laws or the conduct of state business, in response to the emergency, and laws governing elections do not fall under those categories, the suit said.