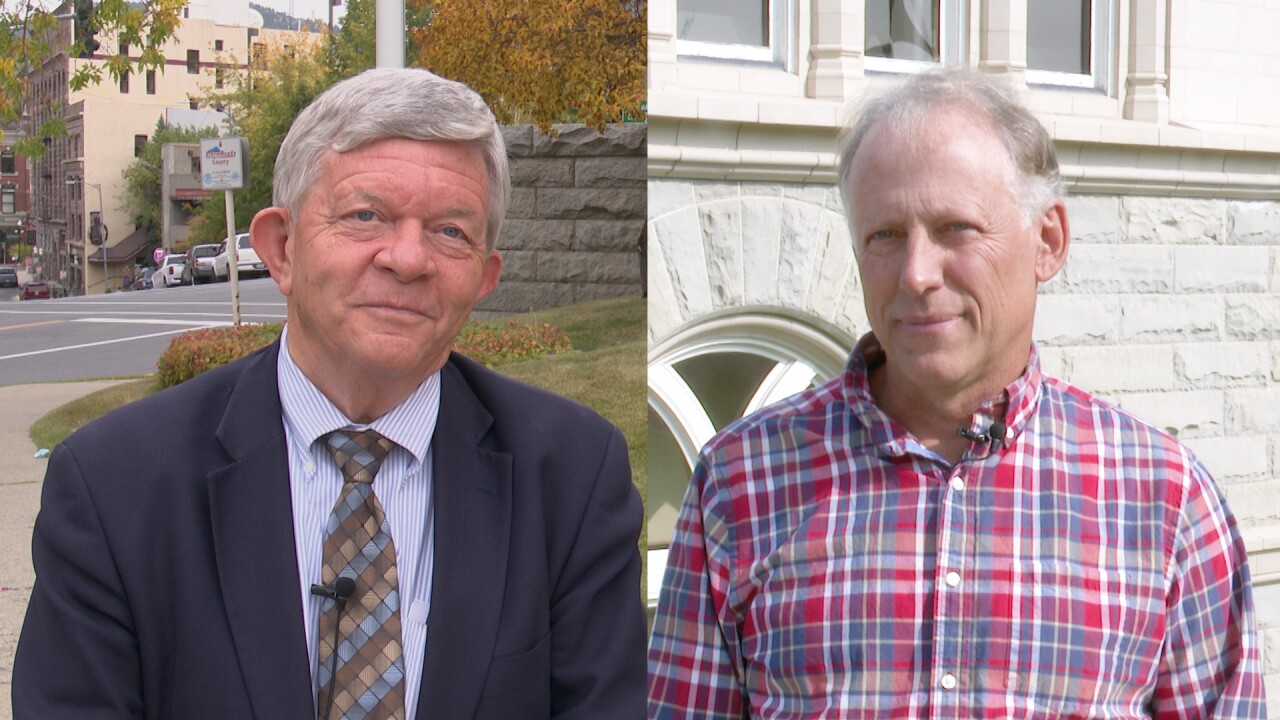 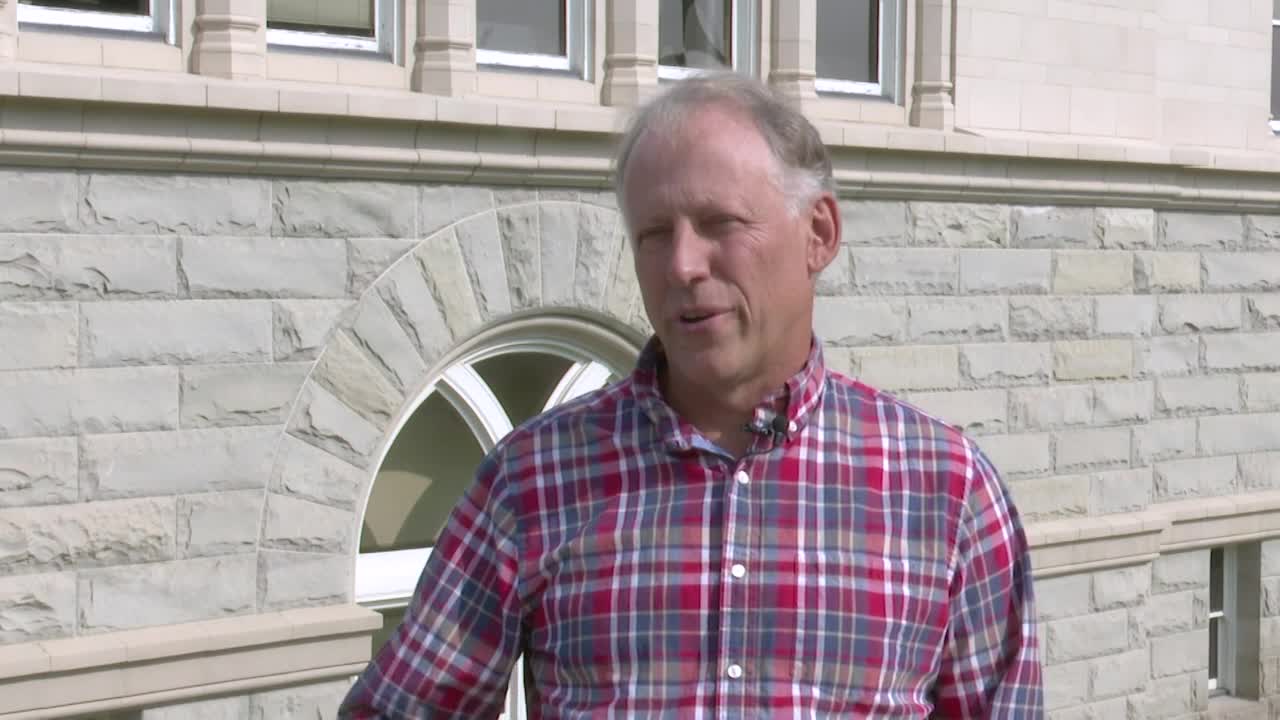 Lewis and Clark County voters will put a new face on the county commission in the upcoming election.

For the first time, the county is holding an election for commissioner without party labels, after voters approved a switch to nonpartisan county elections. In June’s primary, Mike Fasbender and Tom Rolfe were the top two finishers out of four candidates.

Fasbender is a real estate investor who owns several rental properties around the area. He also restores and sells vehicles. He previously ran for county commission in 2012, as a Republican.

Fasbender says his experience in the private sector has given him an understanding of what the county needs.

“I have the institutional knowledge,” he said. “I’ve been dealing with the county for 20 years, and I’ve been on the other side of the regulatory process.”

Rolfe has worked for many years in the Helena area as an auto salesman. He was also elected to one term in the Montana Legislature, as a Republican representative from Bozeman during the 1973 and 1974 sessions.

Rolfe says his best quality is his ability to work together with people with differing opinions.

“I like very much the idea of being able to provide a collaborative experience for folks who have interaction with county government, try to solve problems and try to avoid major conflict,” he said.

Both men have been critical of the county commission’s process for implementing new zoning rules in the Helena Valley – perhaps the current commissioners’ largest effort. Fasbender said in March that he entered the race in response to the concerns Valley landowners had raised about the zoning plan. Rolfe criticized the plan at a June planning board meeting, saying he had not wanted to comment until the public had been heard, but that extensive opposition showed it needed to be reconsidered.

The county commission approved the proposed zoning on Tuesday, but they agreed to hold off on the most controversial provision – a 10-acre minimum lot size in rural areas – while a working group considers other options. They also relaxed some restrictions on home-based businesses.

Fasbender said he was glad the commission will look at changes, but he still believed the plan shouldn’t have moved forward.

“The fact remains that the commission just passed zoning ordinances that had virtually zero public support,” he said. “The whole document should have been tabled, and our farmers and ranchers invited to participate, because in reality, they are the ones whose property rights were taken. Good governance requires the encouragement of stakeholder participation.”

Rolfe also said he supported the commission’s changes, but wanted to see more.

“I am encouraged by the current county commission’s willingness to work with landowners and developers to make the new zoning law more workable,” he said. “The commitment to spend the next several months working with stakeholders is an important first step. The 10-acre limit must go away, and if I am elected, that will continue to be a priority of mine.”

Fasbender says he wants to put more effort into improving county roads, and Rolfe has emphasized providing more support for first responders. However, both say a top priority for the commission will be recovering from COVID-19 – and the mental health challenges they believe will follow the pandemic.

“Right now, the number-one priority we have facing us, with the COVID-19, is getting back to a semblancy of normal,” Fasbender said. “We have – I think, and a lot of experts think – a crisis heading our way with mental health.”

“It’s going to be a source of real mental health problems for some folks, and we’ve got to be prepared to work both with public and private organizations to try to deal with that,” said Rolfe. “Tied into that is the issue of suicide prevention.”

The next county commissioner will replace Susan Good Geise, who chose not to run for another six-year term. While they will represent District 2 – which includes parts of central Helena and the Helena Valley, along with the Augusta area – all county voters will be able to weigh in on the race.

Ballots will be mailed out to Lewis and Clark County voters on Friday.