Piskolich elected to county's second Justice of the Peace seat 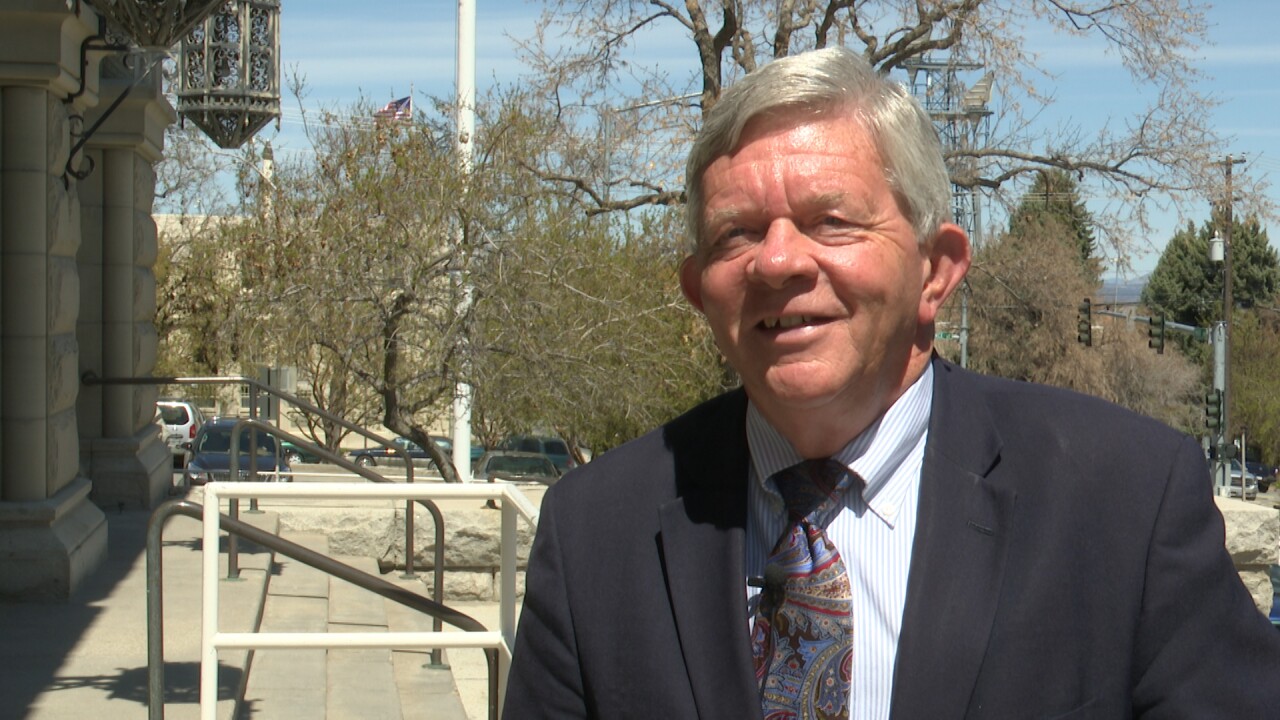 Tom Rolfe has been elected as the Lewis and Clark County District 2 commissioner.

Rolfe defeated Mike Fasbender with 52 percent of the vote.

Rolfe has worked for many years in the Helena area as an auto salesman. He was also elected to one term in the Montana Legislature, as a Republican representative from Bozeman during the 1973 and 1974 sessions.

The race was Lewis and Clark County's first since going non-partisan for county offices.

Rolfe will replace Susan Good Geise on the Board of County Commissioners. Good Geise decided not to run for another term on the commission.

Voters also elected Mark Piskolich as the county's second Justice of the Peace.

Piskolich defeated David Rau with 54 percent of the vote.

In November 2018, the Lewis and Clark County Commission voted to create a second justice of the peace position, to help address a growing workload for the court.