On health care, Cooney and Gianforte duel over their records, federal policy

But, each have their own proposals 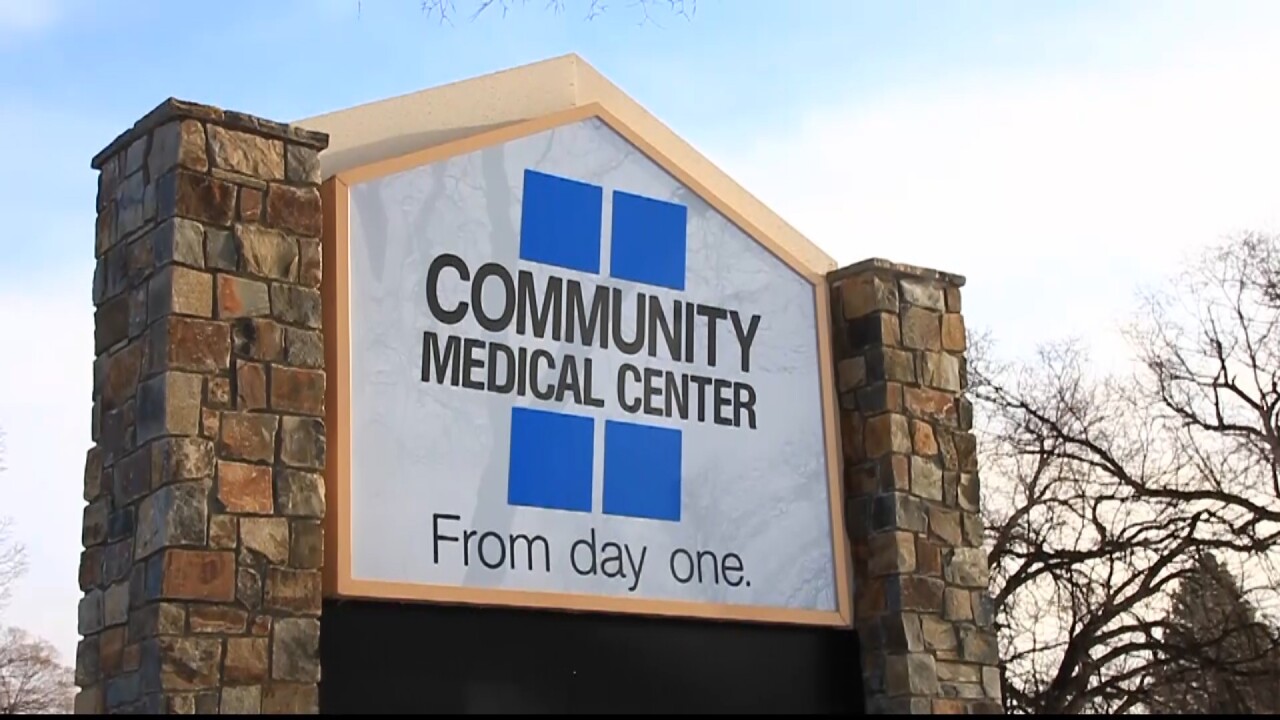 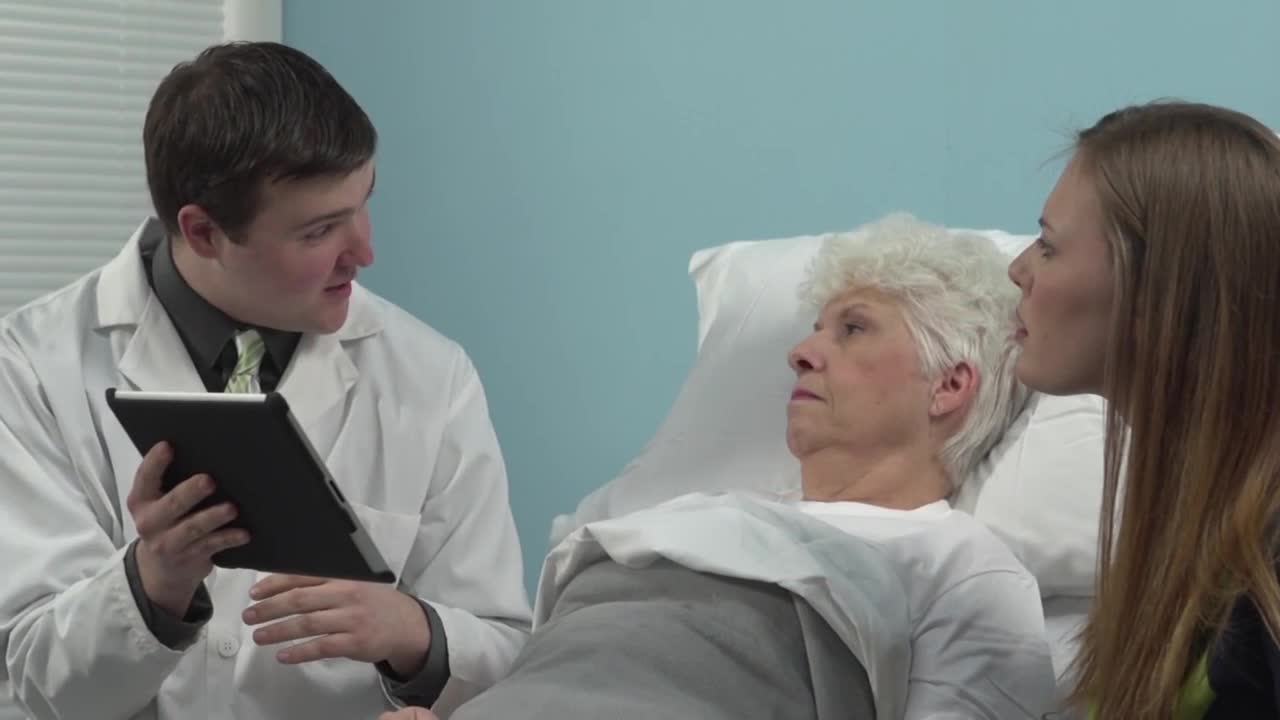 Editor’s note: This is the third of a three-part series on where the major-party gubernatorial candidates stand, and differ, on top issues in the state. Today’s article focuses on health care.

When it comes to health care as an issue in Montana’s gubernatorial race, the two leading candidates have their plans – but often end up debating federal policy and how it may affect what happens in the state.

Opponents of the 2010 federal law that created Medicaid expansion, such as his Republican rival, Greg Gianforte, have put that in jeopardy, he says.

“People like Greg Gianforte, he wants to tear down the (Affordable Care Act), and if he wants to do away with Medicaid expansion, he’s going to have to come through me to do that, because we’re going to fight like heck to make sure Montanans don’t lose that,” Cooney said in a recent interview.

Gianforte, Montana’s U.S. congressman and the co-founder of a successful software-development firm in Bozeman, told MTN News that he does not want to get rid of Medicaid expansion – although he would like to scrutinize its eligibility process.

But like most Republicans, he has opposed the ACA, saying it hasn’t reduced health-care costs and has narrowed choices of coverage for people.

The U.S. Supreme Court will consider a case within the next few months that could strike down the law. If that happens, “we’ll deal with the situation,” he told MTN News.

“My focus on health care has always been to go forward from where we are,” Gianforte says. ”I think there are a number of incremental steps we can do to bring the cost of health care down for Montana, preserve rural access to care and protect people with pre-existing conditions.”

The ACA is the law that forbade insurers from discriminating against people with pre-existing health conditions. Gianforte says he has sponsored separate bills in Congress to maintain that protection.

Once you get beyond the debate over the ACA, Cooney and Gianforte do have their own proposals and approaches to tackling health-care costs and problems in Montana.

Gianforte, for example, says he wants to create more “transparency” in prices for health care and to forbid what he calls “surprise billing.”

“This should end,” he told MTN News. “Just because the insurance company and the hospital can’t agree on the price doesn’t mean they should dump the load on the patient.”

He also wants to take on drug addiction and related mental-health problems in Montana, with a focus on rehabilitation rather than incarceration. Gianforte says he wants to expand drug-treatment courts in the state.

“We’re the second-highest state in the country, per capita, for kids in foster care – mostly because of drugs,” he says. “The treatment courts we have around the state work. … Not only do (they) help people become all they were meant to be, by getting back on their feet, getting clean and getting a job – we also keep them out of the prison system.”

Cooney says Republicans in Congress haven’t done much to reduce the cost of prescription drugs, so it’s time for the states to step up.

He wants to consider price caps for certain drugs and says he’d act quickly to enact a state-based plan, endorsed by the feds, to allow Montanans to buy drugs through Canada, at greatly reduced prices.

And as for mental health and drug addiction, Cooney comes back to Medicaid expansion, saying it has opened up treatment possibilities for many Montanans who previously couldn’t afford it. Getting rid of it or scaling it back would undercut those advances, he says.

“You can’t support Medicaid expansion and try to tear down the ACA,” Cooney says, referring to Gianforte. “So let’s quit letting this guy talk out of both sides of his mouth. …