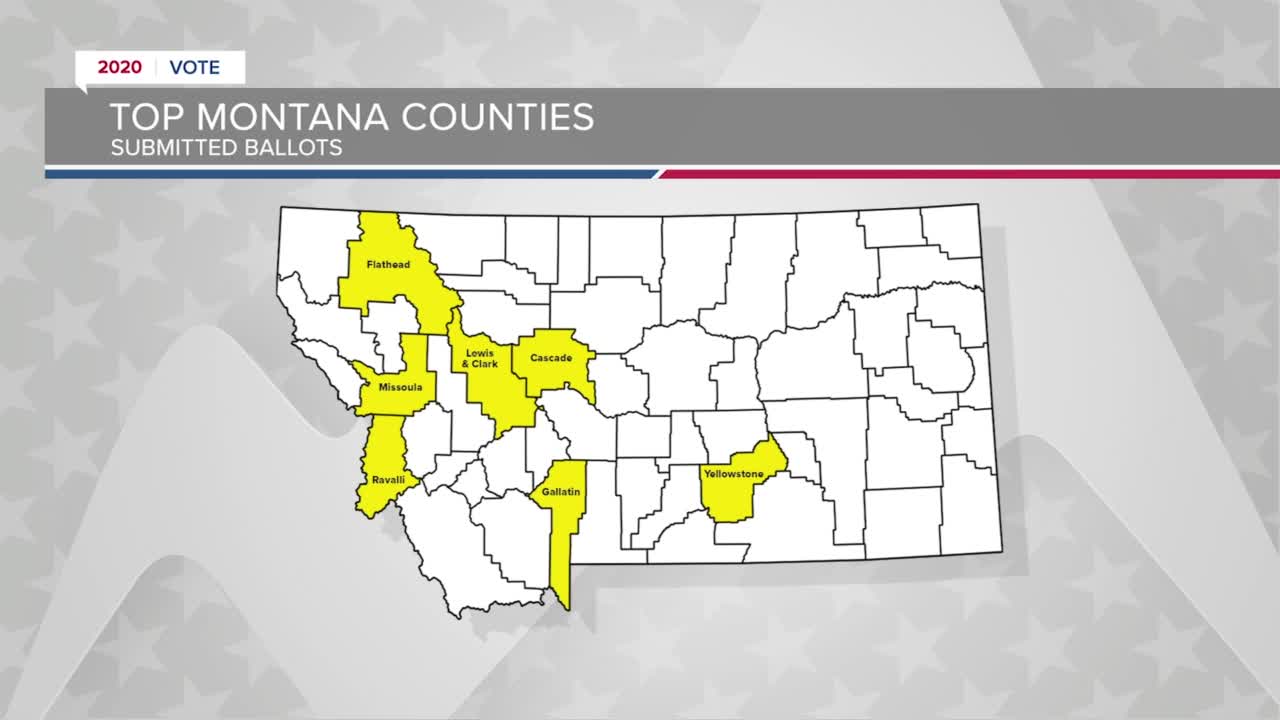 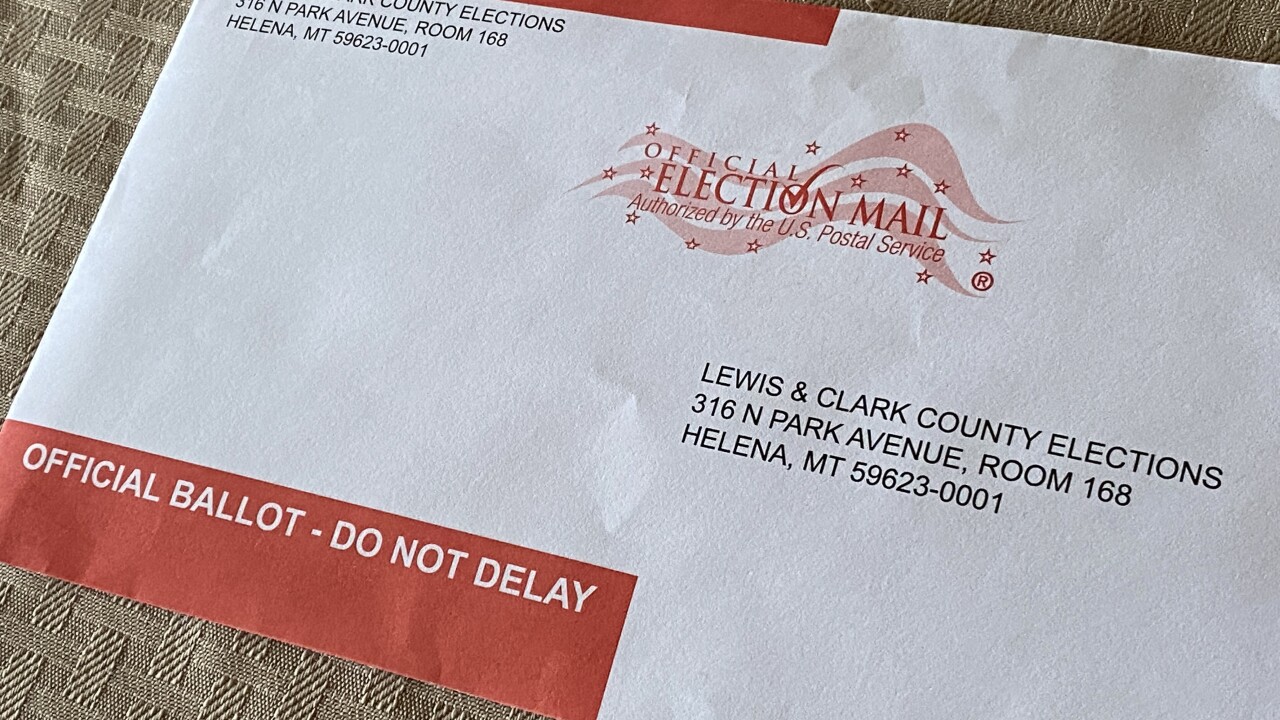 With just under two weeks to go until Election Day, more than one-third of Montana’s votes are already accounted for - and that is changing how campaigns will spend their final days.

As of Tuesday night, the Montana Secretary of State’s Office reported 243,274 ballots have been accepted by county election officials across the state, out of 637,860 that were sent to voters. The number of ballots returned jumped by about 35,000 compared with the day before.

About two-thirds of the submitted ballots have come from Montana’s seven largest counties: Yellowstone, Missoula, Gallatin, Flathead, Cascade, Lewis & Clark, and Ravalli. They have sent out a total of nearly 427,000 ballots and accepted almost 162,000.

Lewis & Clark County has the highest turnout so far among large counties, with almost 49% of its mail ballots already returned. Its turnout is second overall, behind Anaconda-Deer Lodge County. Yellowstone, Missoula, Cascade, and Ravalli Counties have all had between 42% and 45% of their ballots returned.

The number of Montanans who vote absentee had been rising for years, even before Governor Steve Bullock allowed counties to switch to all-mail ballots during the COVID-19 pandemic. Absentee ballots made up 43% of the state’s total votes in 2008, rising to 73% by 2018.

“What happens is, instead of one Election Day, we have multiple Election Days,” said David Parker, head of Montana State University’s Department of Political Science.

Parker said that with so many votes already in, campaigns get diminishing returns from traditional ads, so they’ll likely refocus in order to try to motivate people who still haven’t turned their ballots in. “Now campaigns have to shift their resources in ways that are less blunt and ways that are more targeted, specifically those voters that they know have not returned their ballots yet,” he said.

Campaigns can contact election officials for information on which voters have already returned their ballots. Parker said, in the remaining days, they’ll likely focus on direct mail, texting and other forms of targeted advertising.

All but 11 of Montana’s 56 counties are holding mail elections this time. That could mean a particularly high turnout. In the June primary, which was conducted entirely by mail, Montana voters returned more than 60% of the ballots that were sent out. Overall, voter turnout was the highest in a primary since 1972.

The 2016 presidential election saw 71% turnout in Montana. If this election matches that turnout, it would mean at least 520,000 votes in the state.

You can find the latest information on Montana ballot numbers at the Secretary of State’s website.