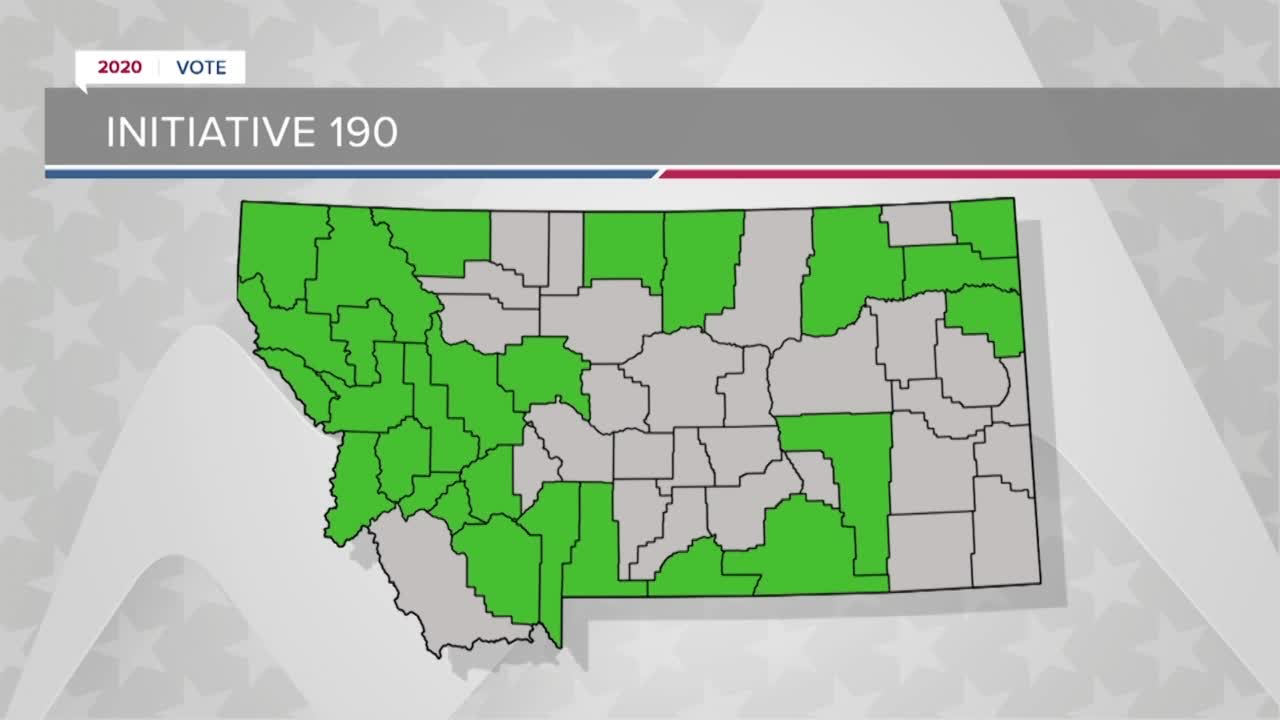 Legalization of marijuana may be in question in Montana after election 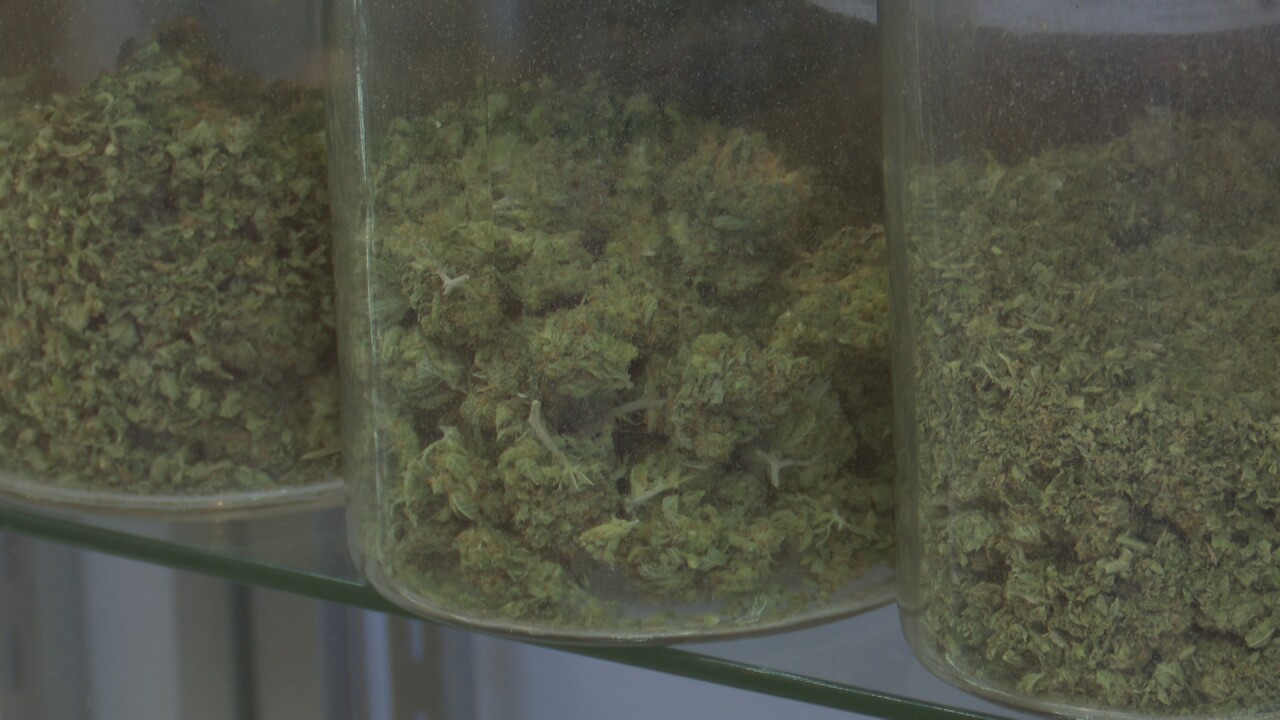 Montana voters gave their clear backing to marijuana legalization in Tuesday’s election. As of Wednesday, 57% of voters had approved Initiative 190, which would set up the legal framework for a recreational marijuana system; 58% backed the companion measure Constitutional Initiative 118, which allows the state to limit sales to people 21 and older.

As the results came in Tuesday, I-190 consistently led by a double-digit margin. On Wednesday, it was narrowly ahead in several large Republican-leaning counties, including Yellowstone, Flathead and Ravalli.

According to New Approach Montana, the group that sponsored I-190 and CI-118, legal marijuana sales could begin by February 2022. However, there’s still an open question: whether state lawmakers will make changes to the new statutes before those provisions can take effect.

Some in the Montana Legislature have already indicated they want to take another look at marijuana laws during next year’s session. Last month, Rep. Derek Skees, a Republican from Kalispell, requested that staff draft a bill that would repeal I-190. However, he told MTN Wednesday that, after seeing the wide support for the measure in the election, he’s not interested in moving forward with it. “I think that’s pretty much the will of the people, and I work for them,” said Skees.

Still, Skees remains critical of the legalization effort, saying he’s concerned about the health impacts of making marijuana more available in the state. He also suggested the 20% tax that the measure places on recreational marijuana sales would encourage a black market.

Skees said he wouldn’t be surprised if there are efforts in the Legislature to add more limits to I-190. “There’s a lot of lessons that we have from the state of Washington and Oregon and the failures of legalizing recreational marijuana, and I hope to use those lessons to help us fine-tune this thing,” he said.

Sen. Diane Sands, a Democrat from Missoula, is also interested in considering adjustments to the measure. She says the Legislature needs to take a look at the details of the issue before it goes forward.

During the 2019 legislative session, Sands proposed creating an interim commission to study marijuana legalization, arguing the issue would likely come up in an initiative and the state should prepare for it. That proposal did not go forward.

One area Sands says she wants to consider is how tax revenue from marijuana sales is distributed.

“I think marijuana, whatever revenue it generates, should pay its own cost in terms of the negative impacts it’s going to have on society – whether that is questions around testing, whether it’s job issues, addictions for people who do have addictions to drugs,” she said. “This is a drug; it does have consequences.”

As I-190 was written, it would direct nearly half of the marijuana tax revenue to public lands programs. Other shares would be set aside for programs including substance use treatment, veterans’ services, and home healthcare workers. However, the Legislature has final authority for appropriating money.

Montana voters have given the Republican Party increased majorities in the state House and Senate in this election. They also elected a Republican governor, Greg Gianforte. Gianforte said during the campaign that he would personally vote against I-190 – pointing to concerns about health impacts – but that it would be up to Montana voters to decide the measure’s fate.

Pepper Petersen, New Approach Montana’s founder and political director, sent MTN a statement: “I-190 is a carefully crafted policy that has been vetted and approved by voters,” he said. “The legislation includes a scheduled rulemaking period for the Department of Revenue to craft the appropriate regulatory environment. We’re ready to work with regulators and legislators to iron out the details and ensure successful implementation."

While the Legislature may want to make changes to I-190, some provisions of the law are set to take effect before the next session even convenes. The measure would legalize the possession and use of small amounts of marijuana starting January 1st.