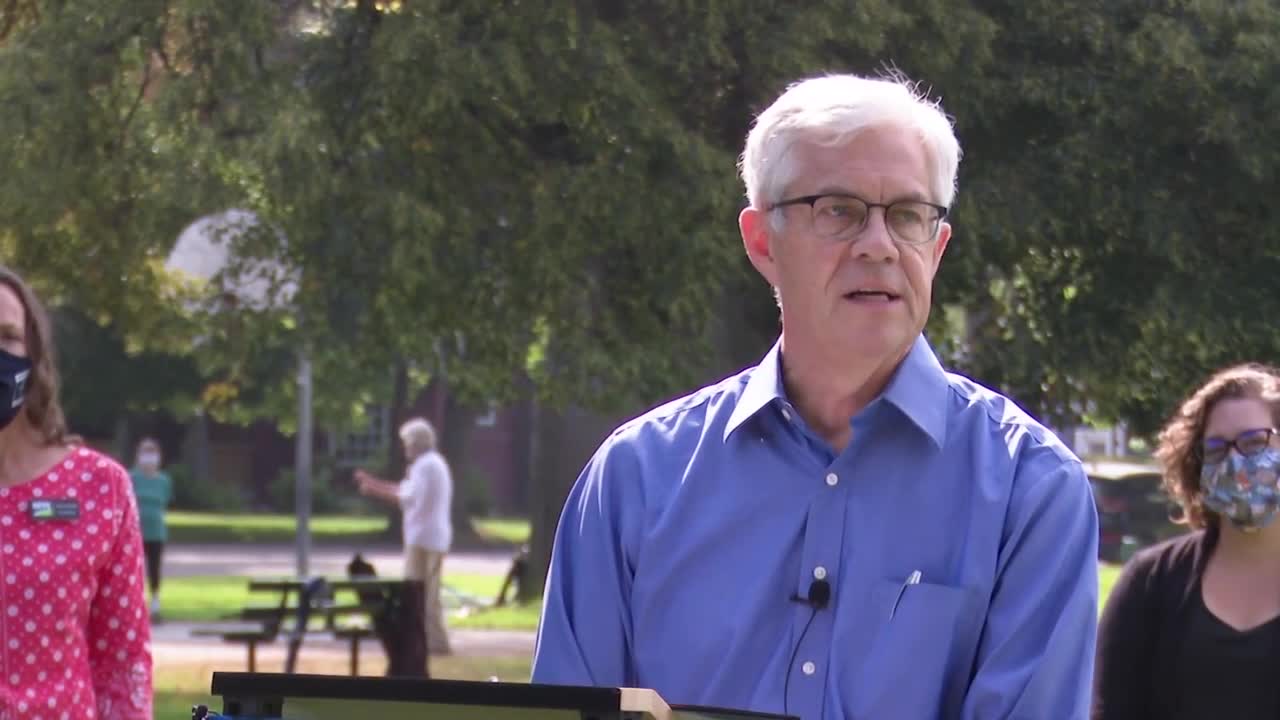 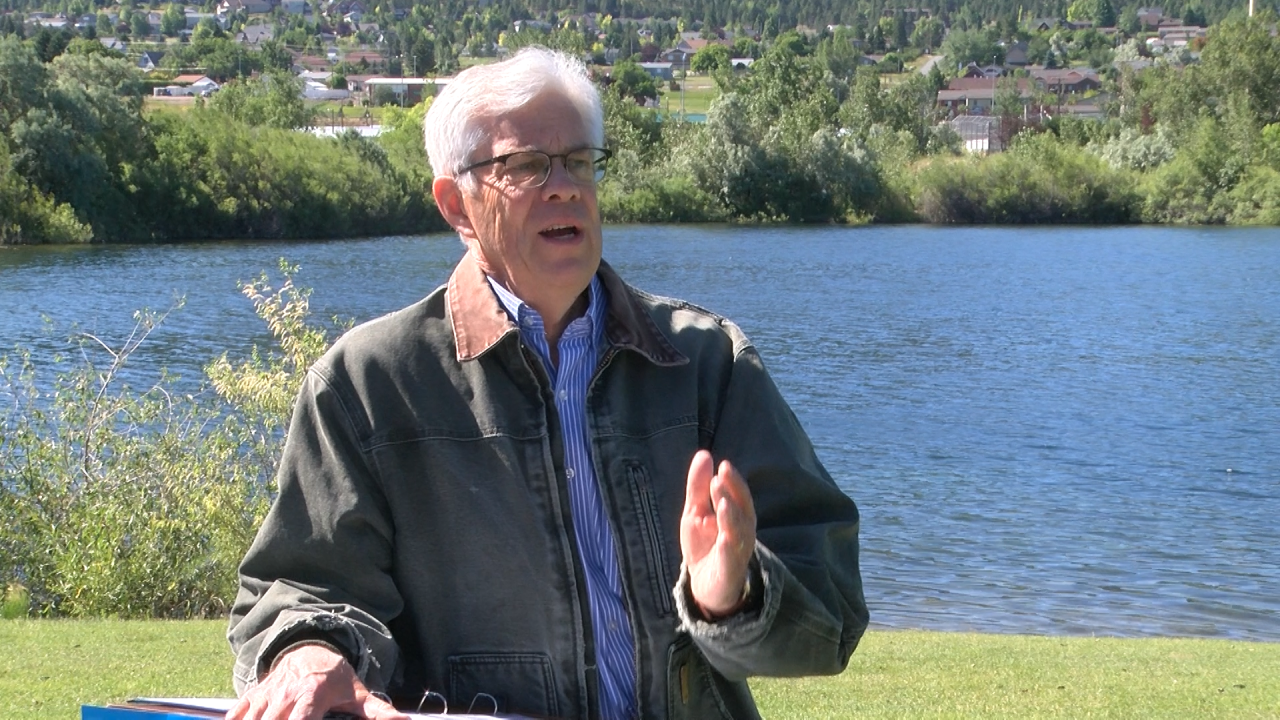 Cooney also said at a Missoula news conference that he wants to expand career and technical education in high school and middle schools.

“Now more than ever we must be close partners protecting the health and safety of Montana’s students and teachers, while ensuring our kids are receiving the highest-quality education to set them up for future success,” Cooney said.

His campaign said Gianforte supports “diverting public funds to private schools and charter schools which only benefit the wealthy.”

Gianforte campaign manager Jake Eaton told MTN News that much of what Cooney is offering is in a plan that Gianforte released in July.

The wide-ranging policy plan released by Gianforte, the state’s only congressman, included proposals to expand trades education and apprenticeships, add software programming as an “optional foreign language" and increase teacher pay by eliminating regulations and “getting more money to the classroom.”

Cooney was joined at the news conference by his running mate, former public school teacher Casey Schreiner, Democratic superintendent of schools candidate Melissa Romano, and Amanda Curtis, the president of the Montana Federation of Public Employees and a former teacher.

They called Cooney a champion for public education and said that Gianforte would support privatization of education in the state.

Cooney’s plan includes multiple proposals to increase state funding on education. When it comes to paying for those increases, or other state programs, Cooney has proposed increasing the state income-tax rate for those earning more than $500,000 a year and capping capital-gains income that qualifies for a tax credit at $1 million.

His education proposals include:

· During the Covid-19 pandemic, ensuring that schools and students have the tools they need to support remote learning, technology upgrades and other related costs.

· Extending a freeze on college tuition at Montana’s four-year college – which would likely entail an increase in state funding for the system.

· New state funding for voluntary preschool for all 4-year-olds in Montana.

· Adopt a “student borrower bill of rights” to guard against deceptive or predatory student-loan practices.

· Create a debt-waiver program for kids who may not be able to afford student lunches, to guard against “food uncertainty” for families during the pandemic.

· Expansion of career and technical education in high school and middle school, to give more Montana students the chance to prepare for in-demand, high-paying skilled labor jobs.