Both getting plenty from Montanans 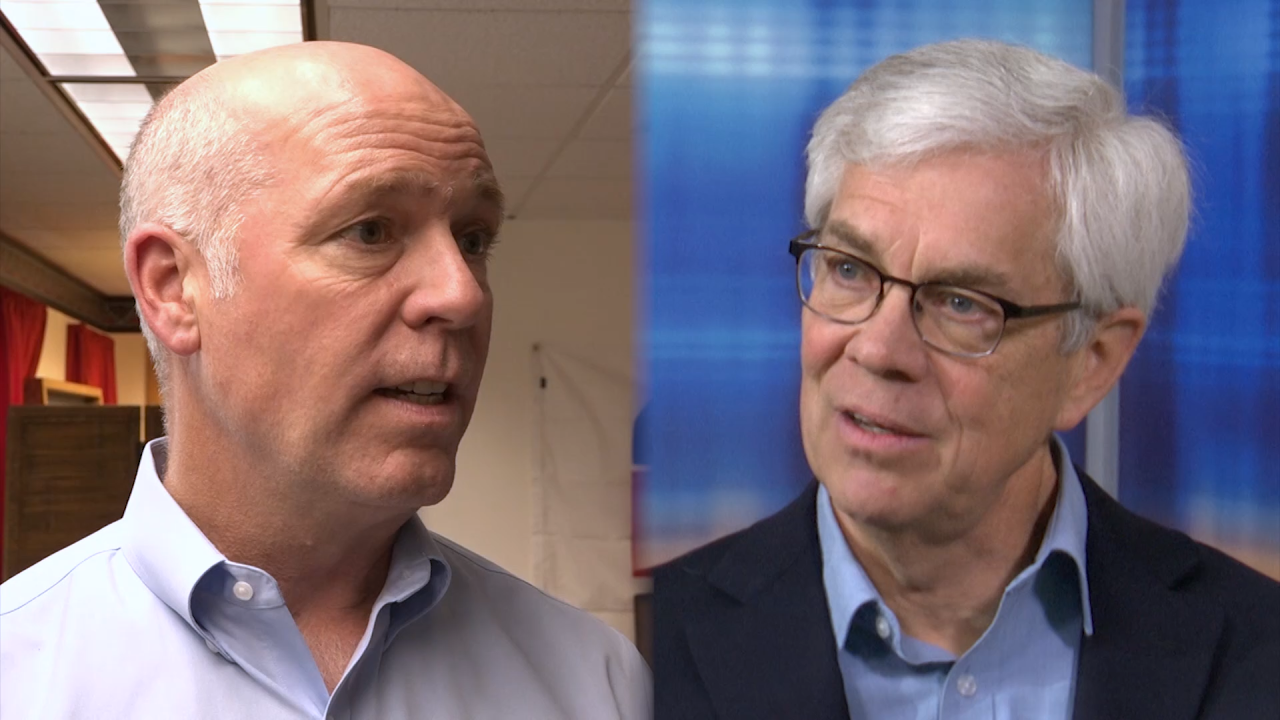 Republican Greg Gianforte (left) has raised $5.4 million for his campaign, including $2.55 million from his own pocket, while Democrat Mike Cooney has raised $1.8 million. 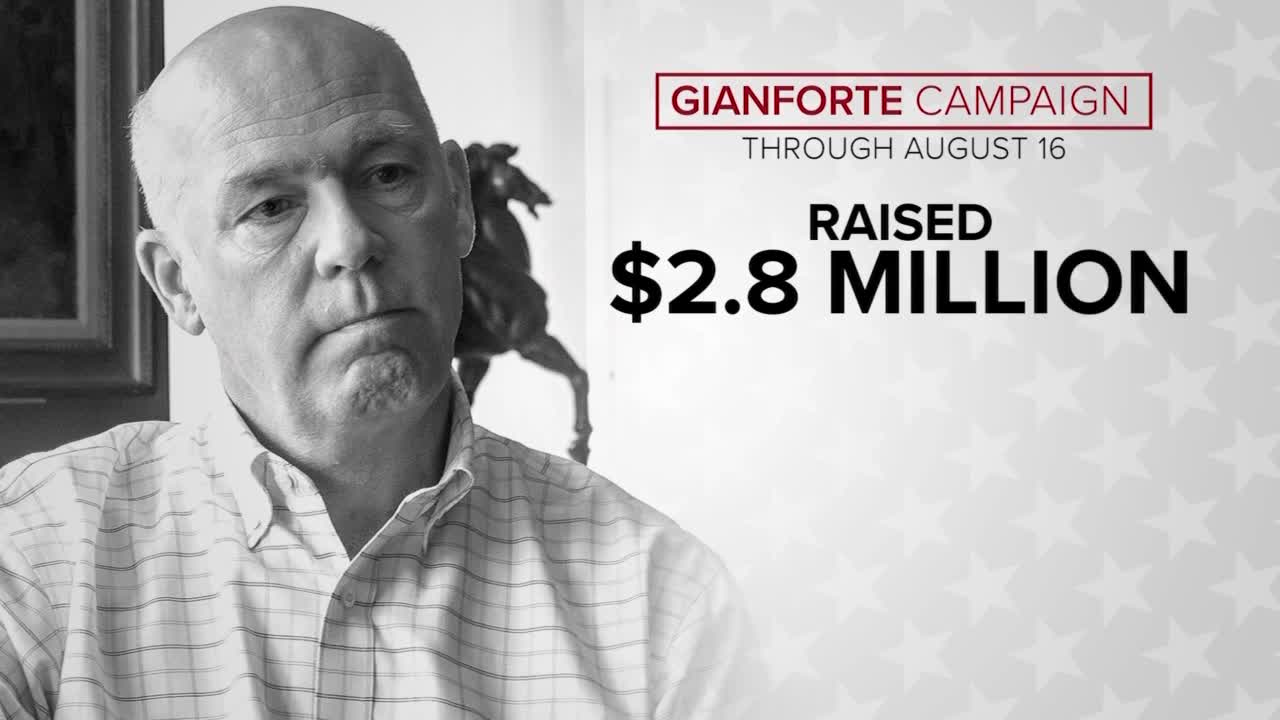 In the campaign money chase for Montana’s 2020 gubernatorial race, Republican Greg Gianforte and Democrat Mike Cooney are drawing pretty much from the same well – except when it comes to their own pockets.

Gianforte, Montana’s U.S. congressman and a wealthy businessman from Bozeman, has loaned or donated about $2.6 million to his campaign – almost half of his $5.4 million total.

Cooney, the state’s lieutenant governor, has relied entirely on donations for his $1.8 million in campaign funds, through last weekend.

Yet when one breaks down the source of their donations, both are getting about three-fourths of their total from Montana – and, the rest from donors all across the country, for the contest is one of the only competitive governor contests in the nation.

Gianforte, Montana’s U.S. congressman and a Bozeman businessman, also has been getting much bigger donations, on average, than Cooney.

Cooney lists almost 27,000 separate donations on his finance reports – about $65 per donation. In both cases, some donors have given multiple times, although each donation is listed separately.

Gianforte also has received at least $77,000 from political-action and party committees, including $51,200 from the state Republican Party. Cooney’s PAC total is about $24,000.

While the fundraising has been lopsidedly in Gianforte’s favor for most of the race, in part due to his own contributions, Cooney actually took in more money from donors than did Gianforte the past two months – and, probably more money from Montanans.

When it comes to spending, there’s no contest – Gianforte had spent almost $5 million through last week, including $1.5 million on media buys in the past two months.

Cooney has spent just $1.13 million – and actually had more money remaining in his account, as of last week. He ended the period with $690,000, and Gianforte had only $334,000 for the general election, which is now just 10 weeks away.

Absentee and other mail ballots also will be sent to voters in just seven weeks.

Gianforte, Cooney and Libertarian Lyman Bishop are competing to succeed Democratic Gov. Steve Bullock, who is running for the U.S. Senate.

Bishop, from Kalispell, has reported raising just $17,500 for his campaign, including about $10,000 of his own money.