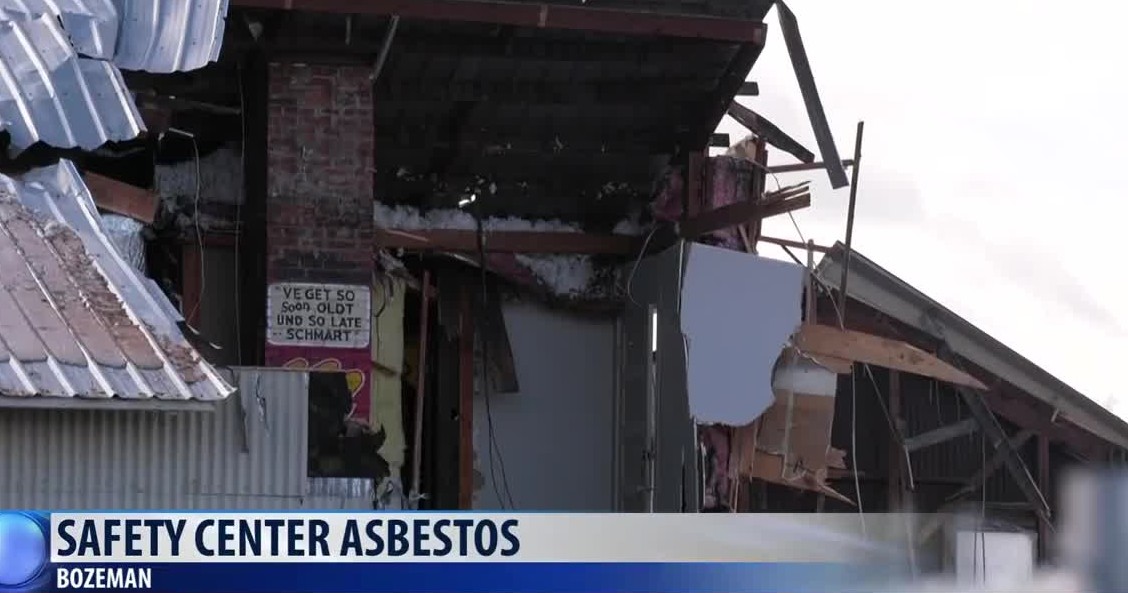 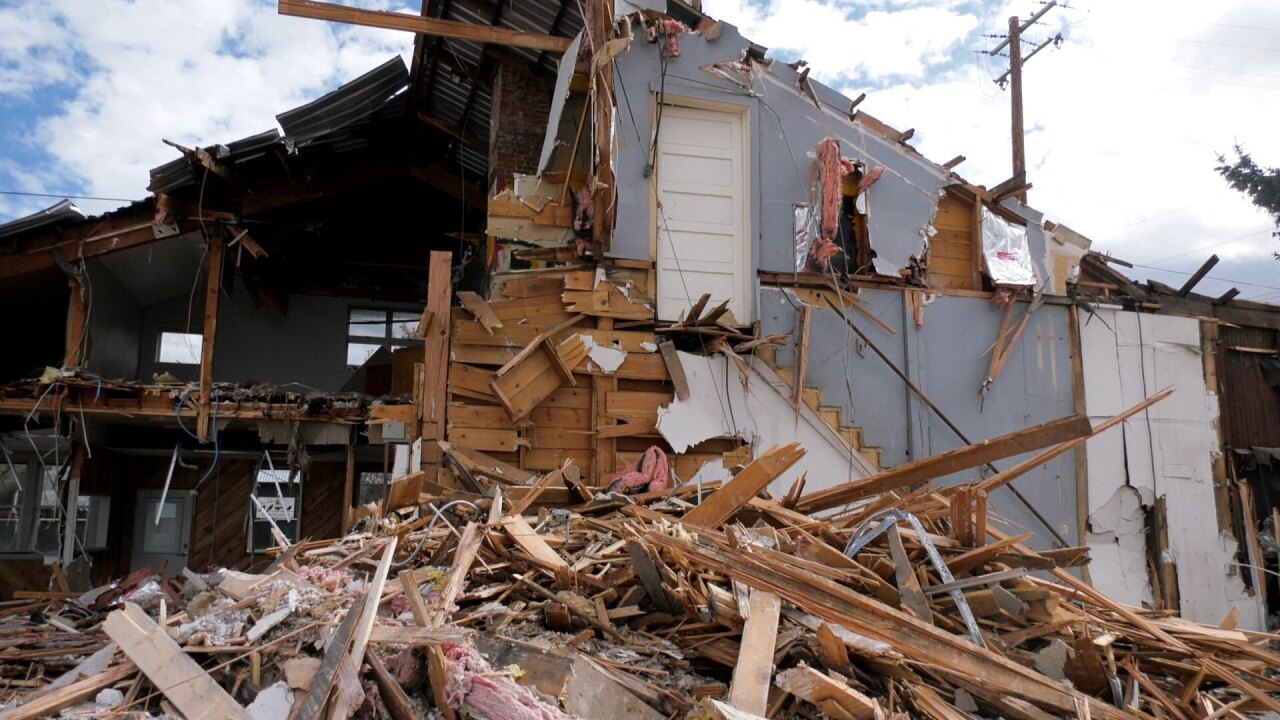 Demolition has started on the future site of the Bozeman Public Safety Center but one factor did not go exactly as expected.

Although they say they expected it, Bozeman city officials say three out of 11 buildings on the future site of the Bozeman Public Safety Center on Rouse St. were found to have asbestos.

That was more than they expected.

“We knew that we had some cleanup," says Chuck Winn, Bozeman assistant city manager. "We knew we had some demolition. We planned for that.”

“The amount of asbestos we found was surprising," Winn says. "We didn’t anticipate finding that much.”

“Way back in the day, this was the offices for the Highway Patrol," Winn said as he walked through the site, pointing to a small modular building. "It had asbestos in the popcorn ceiling in it. We cleaned it out.”

He says he only asbestos remaining: inside a small chimney, which is planned to be removed soon.

According to the city, that much asbestos was unexpected, although they expected it to some degree.

Now they are using large tools, approaching the construction with care and precision for more than one reason.

“This stuff is not going to end up in a landfill. It’s all going to be reused," Winn says.

“My way is to go through a building with ease and recycle all of the steel," Matson says.

Matson, owner of L M Excavating, Inc., says some of the materials have already been re-purposed, lumber for Habitat for Humanity, calving sheds for local ranchers, and modular buildings for American home centers.

And preserving the large tresses, built decades ago.

According to city officials, the construction, itself, is expected to still be done in fall 2020.