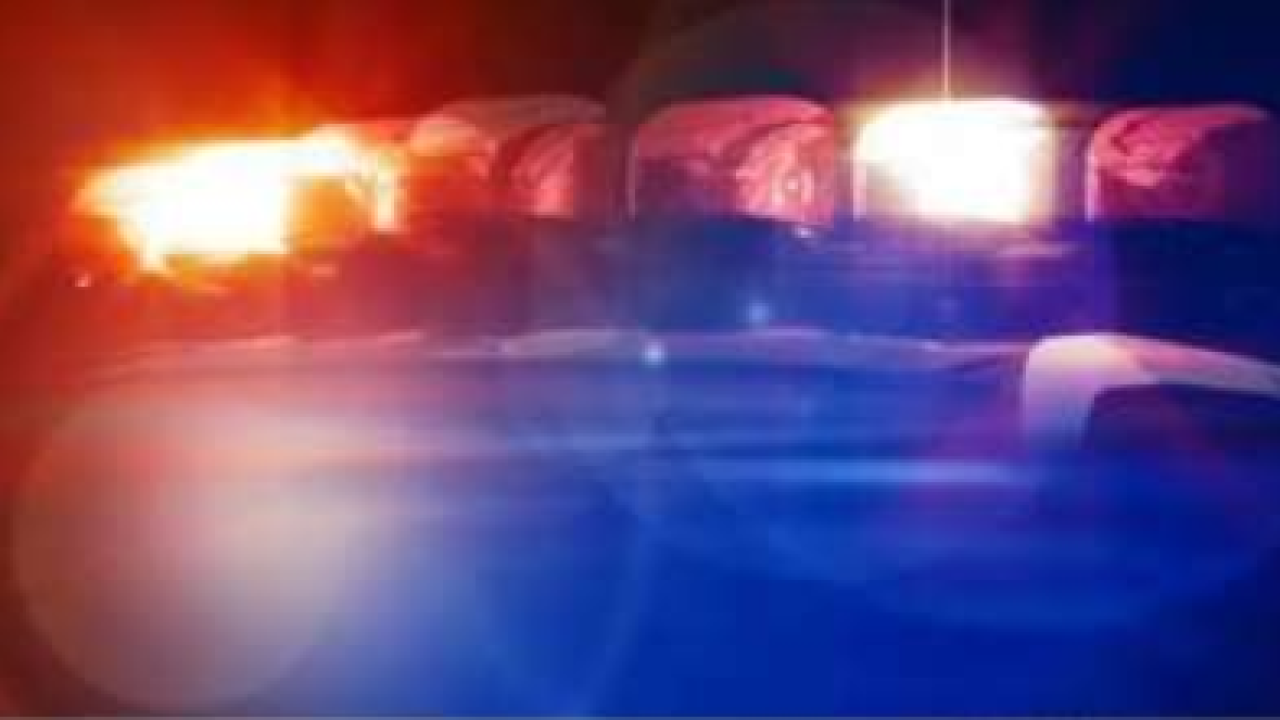 BILLINGS - Billings police are investigating a shooting on the Billings Rims.

Police said at about 1:12 a.m. Wednesday a juvenile female arrived at a hospital with a single gunshot would which not did appear life-threatening.

The victim was shot during an argument between two groups, police said on Twitter.

The investigation is ongoing and no further information was released.

20-47492 0112 hrs Juvenile female arrived at a hospital with a single gunshot wound which appears non-life threatening. Incident reported to have occurred on top of the rims. Gun was fired during an argument between 2 groups. Suspect at large. Investigation ongoing.
-Sgt Jensen