For armed robbery of $516, Billings man to spend 13.5 years in federal prison 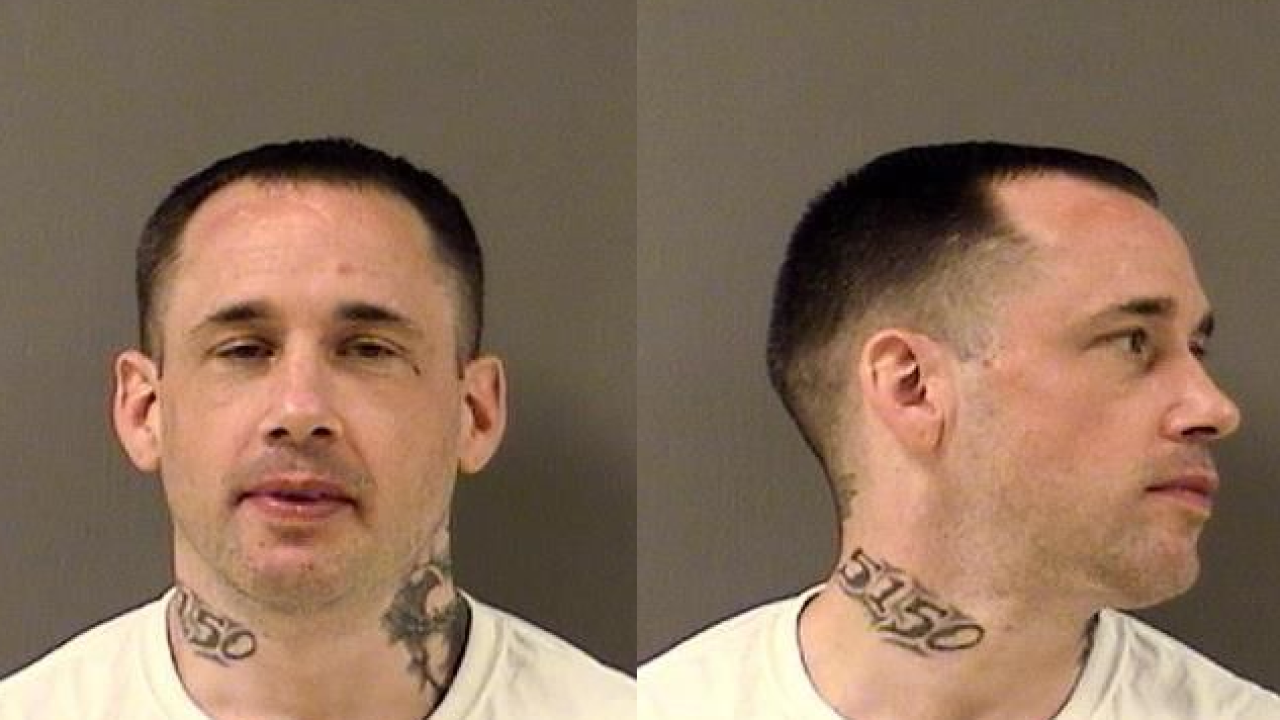 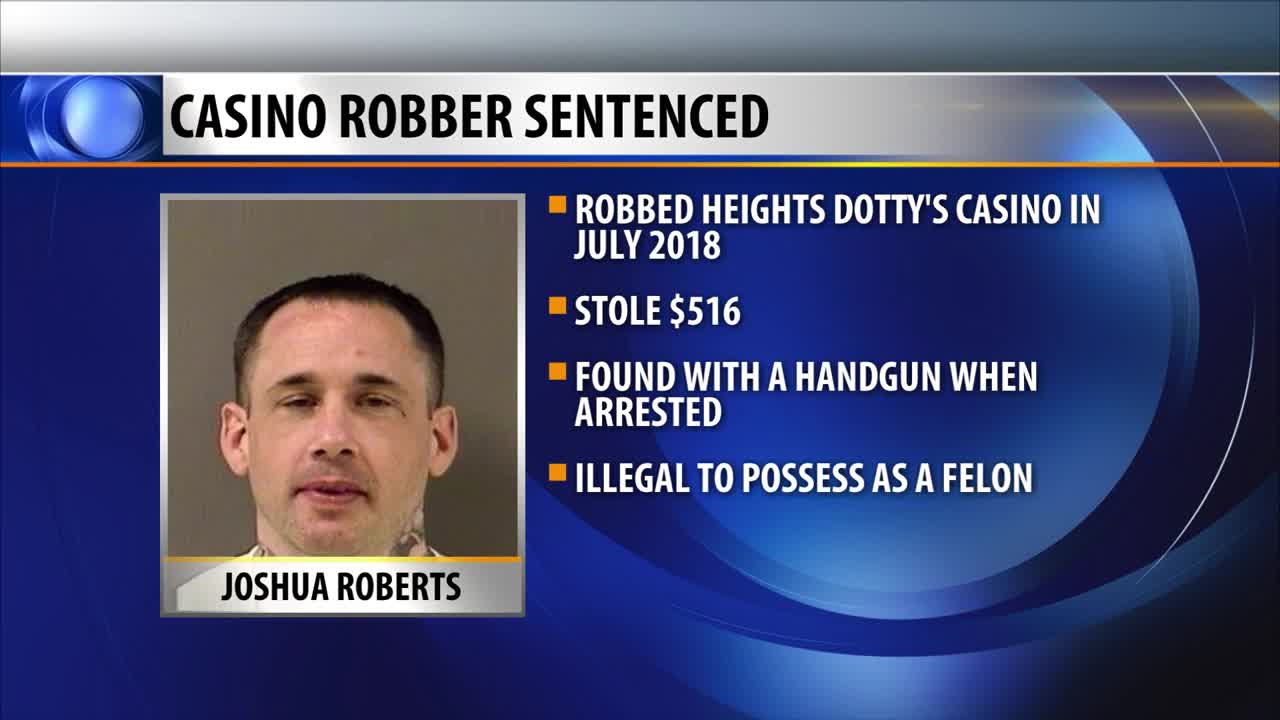 A Billings man who admitted robbing a Heights casino in the summer of 2018 was sentenced Thursday to 13 years and a half years in federal prison, according to U.S. Attorney Kurt Alme.

Prosecutors said in court records that Roberts entered Dotty's Casino on Main Street behind another person who had been buzzed in. He pointed a handgun at the attended and demanded money.

Roberts made off with $516 from the casino.