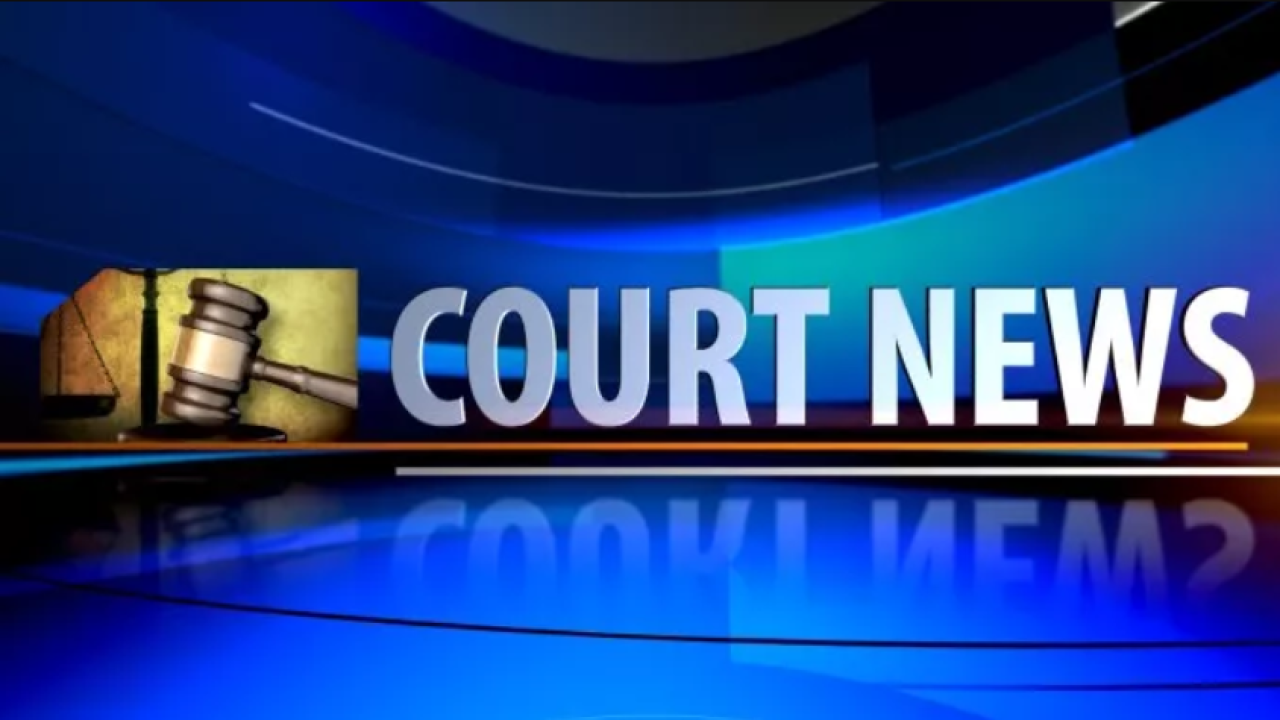 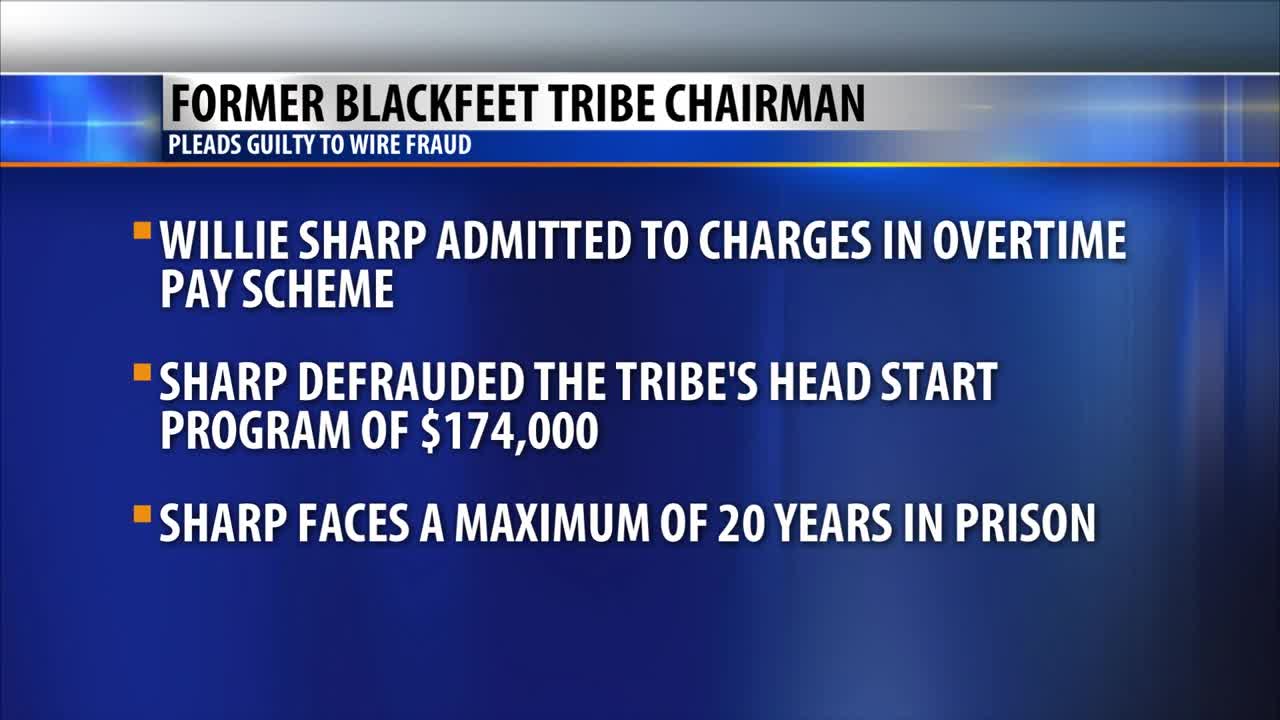 The former chairman of the Blackfeet Tribe admitted Wednesday to his role in a scheme to defraud the tribe's Head Start program of $174,000 by overcharging for overtime work, according to U.S. Attorney Kurt Alme.

Willie Sharp, 66 of Browning, pleaded guilty to wire fraud. He faces a maximum 20 years in prison, a $250,000 fine and three years of supervised release.

Prosecutors said in court documents that Sharp approved overtime at the Blackfeet Head Start Program, knowing those claims were false. Those claims totaled more than 5,800 hours over 15 months. His wife, Denise Sharp, and four other co-defendants- Theresa Calf Boss Ribs, Patrick Calf Boss Ribs, Carol Bird and Allen Shane Gross- have been convicted in this case.

Two different firms audited the Head Start program, which is federally funded, and identified the overtime claims as "beyond necessary and unreasonable" and lacking supporting documentation, according to Alme.

The Blackfeet Tribe did its own internal review, agreed it could not justify the overtime claims and repaid the U.S. Department of Health and Human Services $250,620.29 for disallowed costs and other expenses.