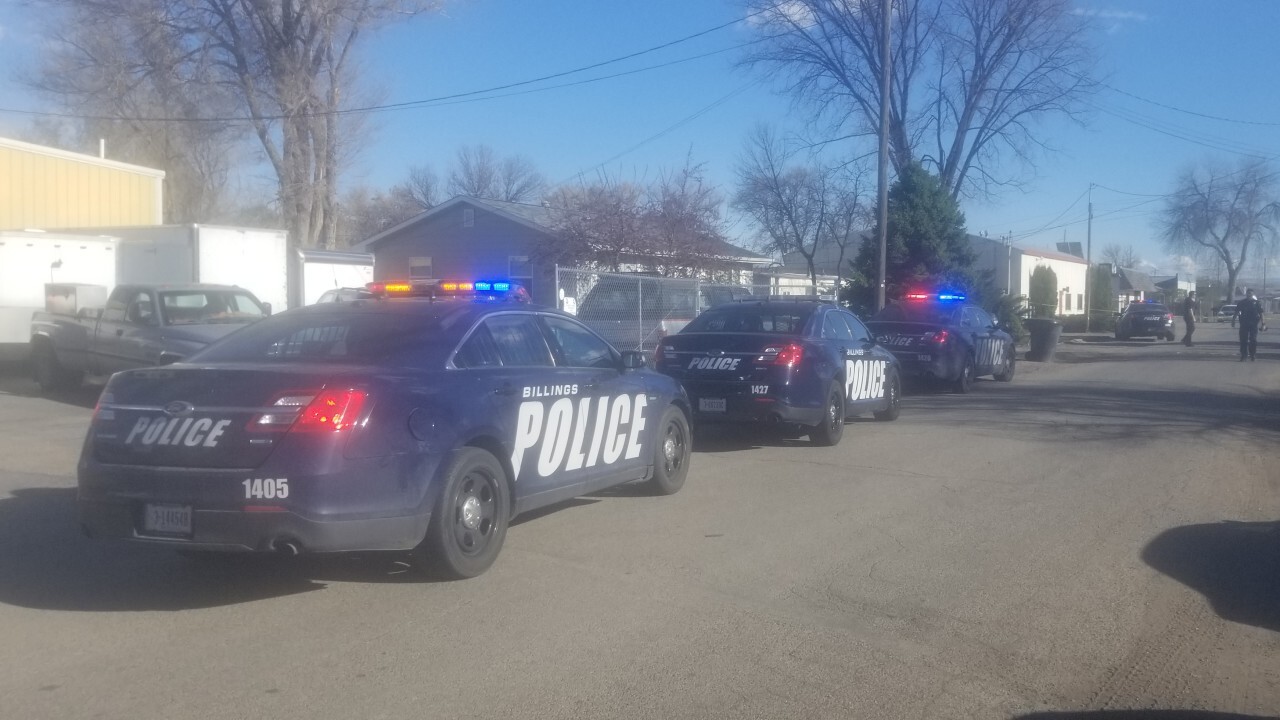 BILLINGS - Police announced Tuesday they have arrested a suspect in a murder case from April.

Lt. Brandon Wooley said in a press release that James Fisher, 34, was arrested Monday night on a warrant related to the shooting death of Brett Ness.

Ness, 24, died April 27 after he was shot in the head outside a home on Florine Lane.

Fisher was arrested without incident near 6th Avenue North and North 22nd Street. He is in custody at the Yellowstone County Detention Facility.

Raisha Blacksmith, 18, was previously arrested in connection with the homicide case and charged with felony obstruction.