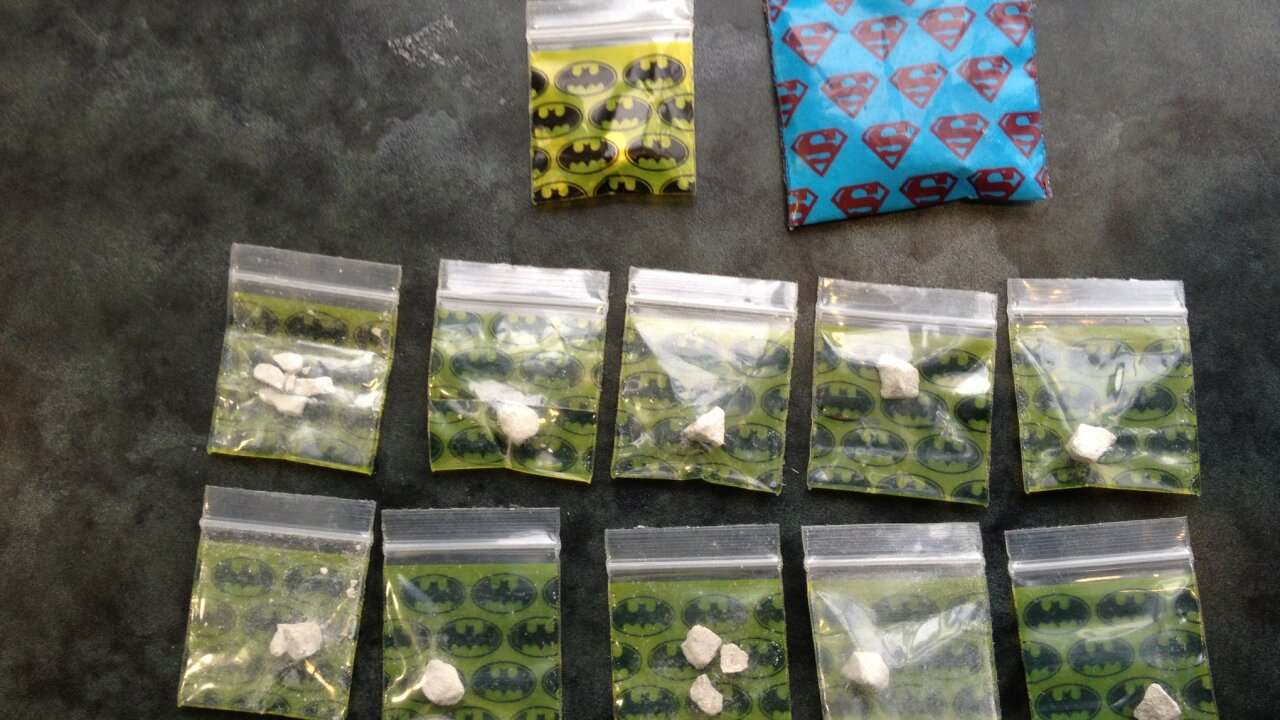 Friday night was a busy one for Bozeman police officers, according to a post on the department's Facebook page, that ended up with three people arrested for drug-related offenses after being stopped for other reasons.

BPD said a driver who was stopped after failing to yield to pedestrians in a crosswalk downtown turned out to have a suspended license. The driver was arrested and found to be in possession of "several small baggies of drugs and pills indicating distribution."

A second driver was stopped and arrested on an outstanding warrant; police found a baggie of drugs in the second driver's wallet.

Police found multiple drugs in the vehicle of a third person on probation during a search at a local casino.

BPD said on Facebook the amount of drugs seized included "over 5 grams of heroin, almost 2 grams of meth, almost 10 grams of cocaine, and almost 6 grams of MDMA."