Man allegedly crashes into school bus while DUI near Belgrade 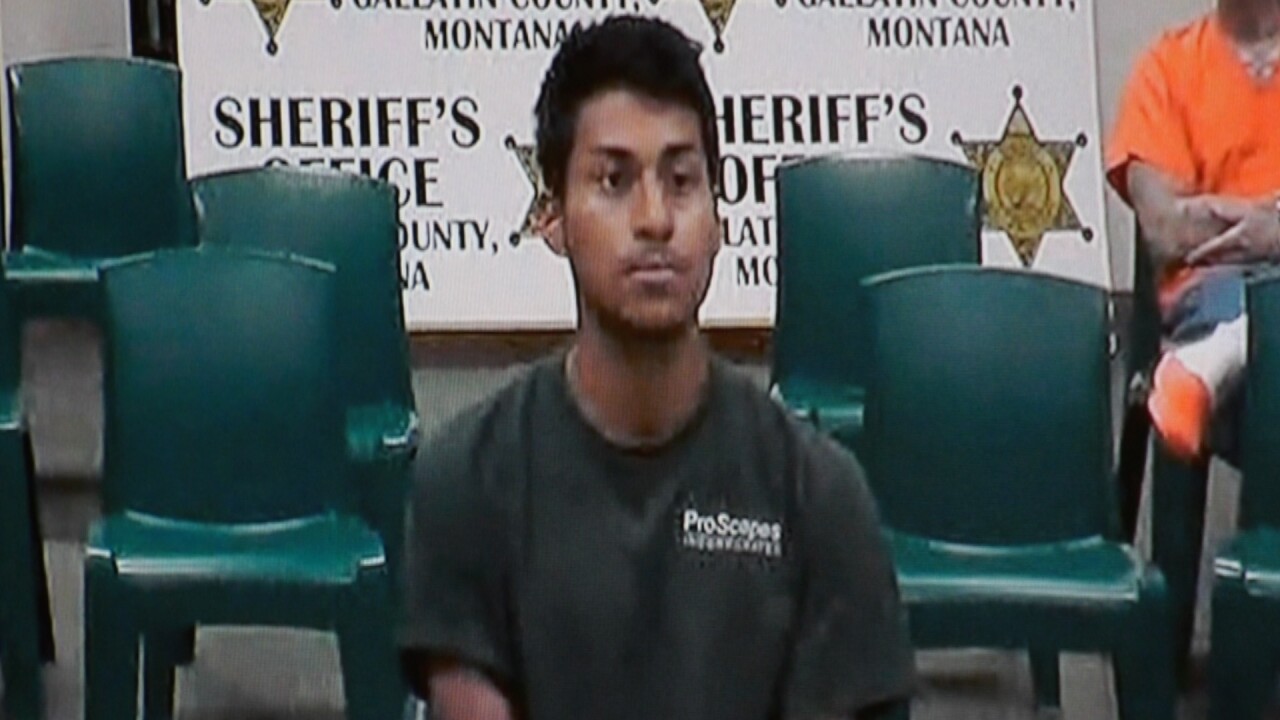 A Belgrade resident is accused of crashing into a school bus while intoxicated and driving with an expired license on Tuesday.

According to court documents, Montana Highway Patrol located Castillo with the vehicle reported to be involved in the crash, after he allegedly fled the scene, on Blackhawk Lane in Belgrade.

The reporting MHP trooper said Castillo’s vehicle was damaged on the driver’s side with yellow paint visible. Castillo was also driving with a revoked license out of Washington state and an expired insurance card, the trooper said in court documents.

Castillo’s breath reportedly smelled of alcohol; according to the trooper, Castillo consented to a breath test that showed his blood alcohol content to be .1111, over the legal limit of .08.

Castillo appeared in Gallatin County Justice Court on Wednesday. His bail was set at $1,500, and his next court date is set for Sep. 27.