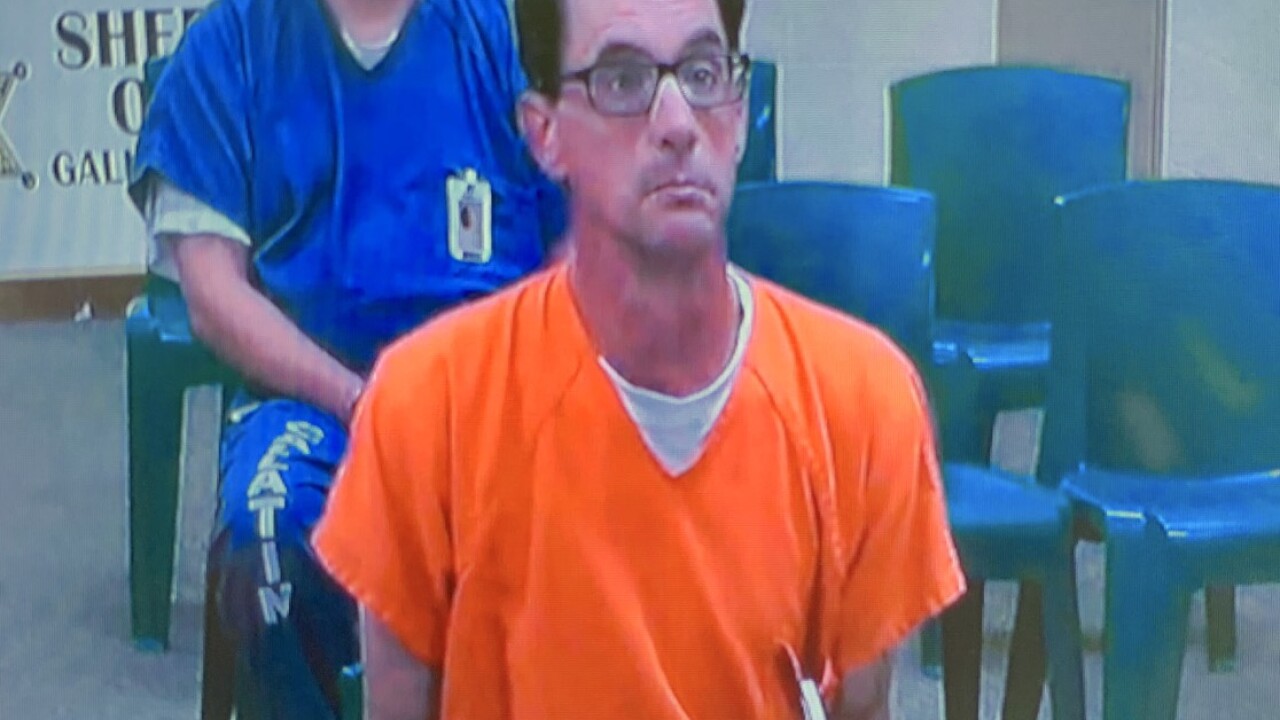 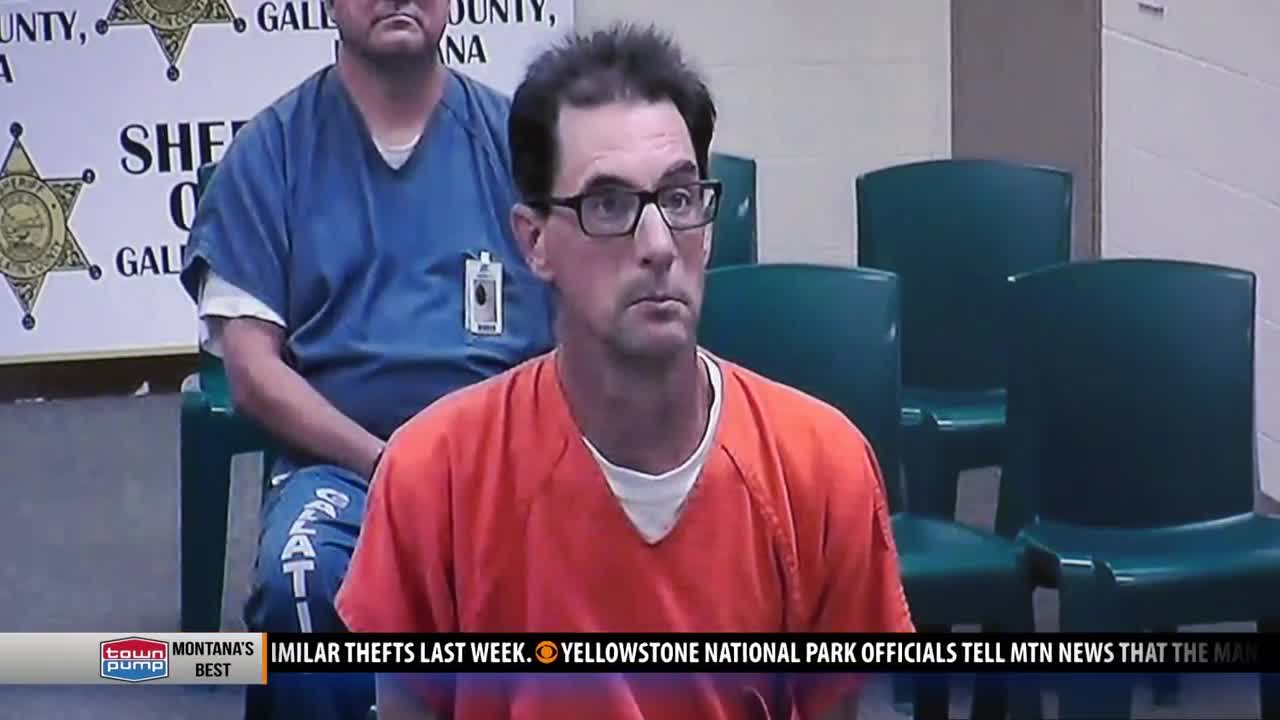 A Livingston man who reportedly was taking pictures of a girl in a Bozeman store faces tampering charges after he allegedly deleted the photos from his phone as police investigated the incident.

Mark D. Booth, 52, was seen in Gallatin County Justice Court on Wednesday. Booth’s bail was set at $2,500; he could face up to 10 years in prison for the tampering with physical evidence charge.

According to charging documents, Bozeman Police responded to a report of a suspicious person at Walmart, taking pictures of a little girl while in line at McDonald’s.

When police arrived, an employee pointed to a pickup truck leaving the parking lot driven by Booth.

The officer took photos of Booth’s photos and handed him back his phone.

While the officer was consulting with a detective, he realized there had been videos on Booth’s phone. When the officer returned to Booth’s vehicle to look at his phone, most of the photos and videos from Walmart had been allegedly deleted by Booth.

"Some of the evidence had been tampered with and that's why there was an arrest that was made with tampering with evidence and now the investigation is continuing to kind of do some further determination of specifics on what was being photographed, people who were there," says Det. Joe Swanson, Bozeman City Police.

Surveillance video from Walmart reportedly confirmed that Booth had intentionally taken photos of a young girl in the self-checkout area.