Belgrade man accused of stealing $2,000 worth of merchandise from Walmart 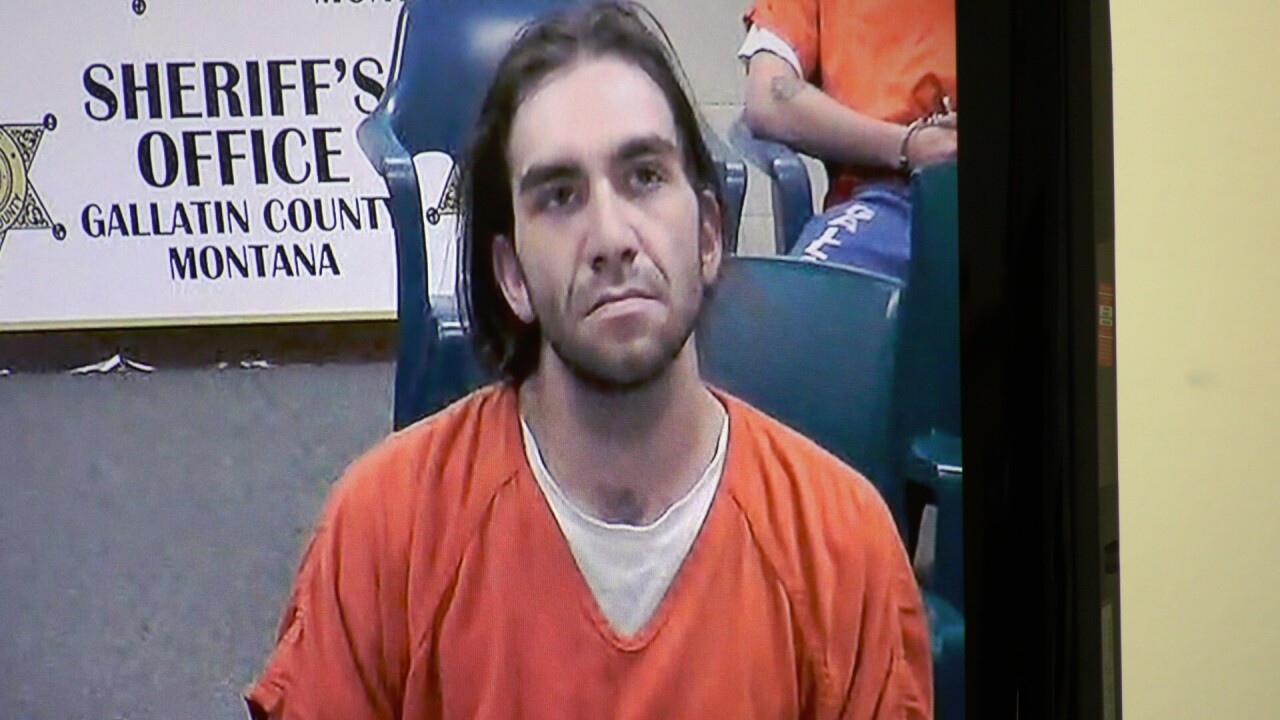 A Belgrade man accused of stealing more than $2,000 worth of merchandise from Walmart could face up to 10 years in prison if convicted.

According to charging documents, on Saturday, Nov. 30, 2019, a Bozeman Police officer responded to a report of a theft at Walmart.

Gilbert was detained while the officer spoke with a store loss prevention officer, who stated Gilbert was a suspect from several prior theft incidents.

The loss prevention officer stated Gilbert was a suspect in a theft that occurred on Oct. 15, 2019, when he allegedly stole 25 miscellaneous items, valued at $561.61. Gilbert was also named as a suspect for another theft on Oct. 31, 2019, when he reportedly stole 20 miscellaneous items valued at $1,456.67. The officer said there was video surveillance of both incidents and the suspect in both incidents appeared to be the same person. Law enforcement had investigated both incidents, but were unable to identify the suspect at the time.

When questioned, Gilbert reportedly admitted to committing both thefts, identified himself in the surveillance photos and identified his vehicle as the vehicle seen leaving the area during the thefts.

Gilbert was ordered to stay at least 1,500 feet from Walmart property. His next court appearance is scheduled for Dec. 20, 2019.