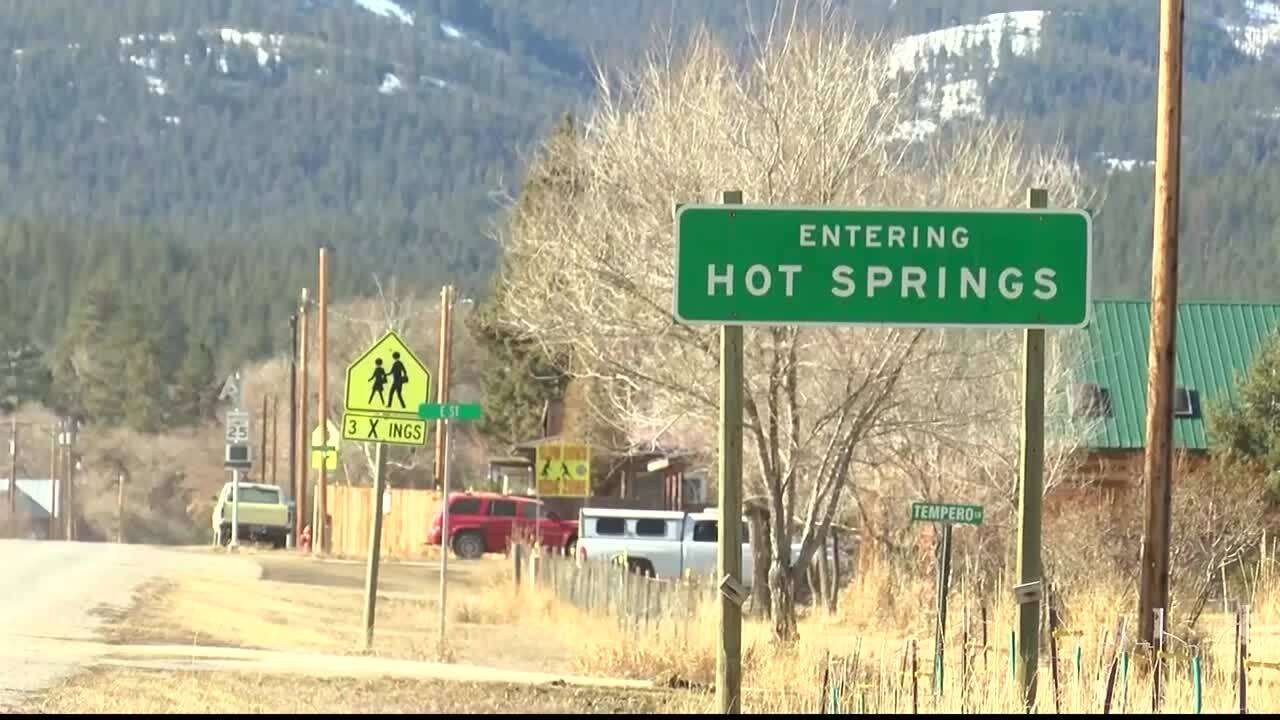 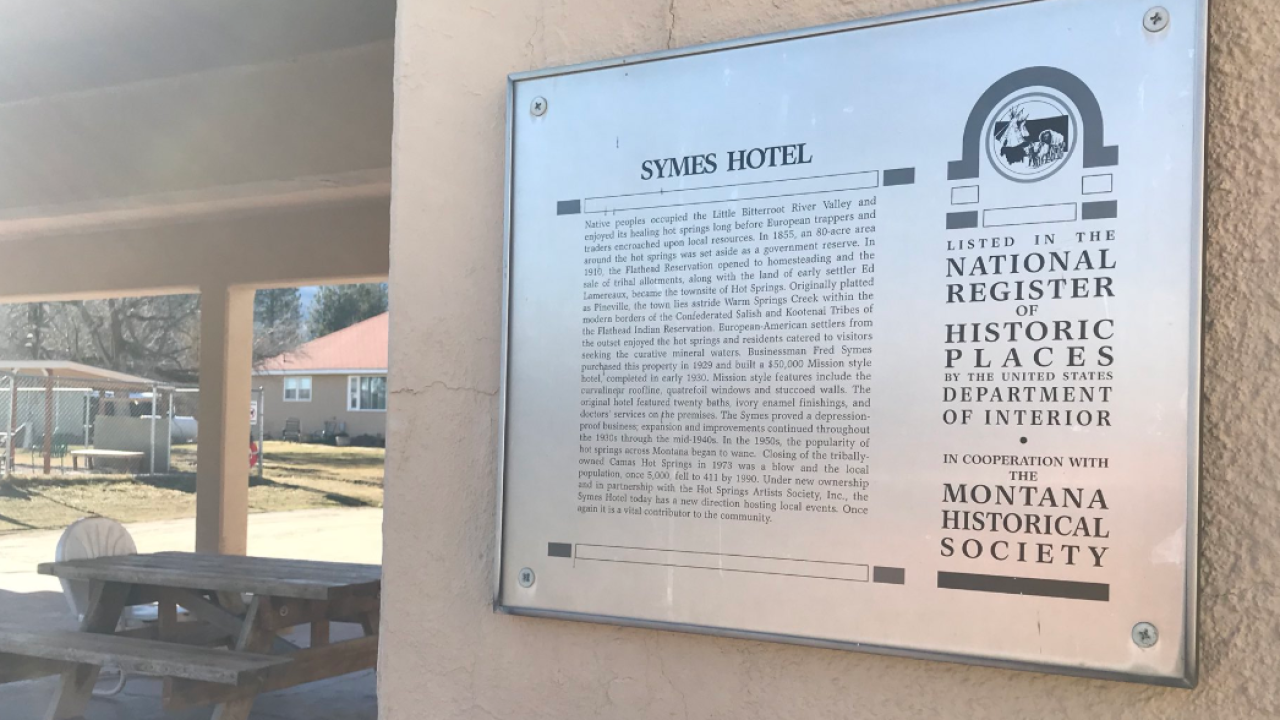 A string of thefts in the past two months has rocked the small town of Hot Springs.

The owner and operator of the Symes Hotel and Hot Springs Hotel & Mineral Baths, Leslee Smith, told MTN News that around $2,600 was taken from their ATM, and then the machine was ripped out of the floor.

"On the morning of January 31st that the ATM had been robbed at about 4:30 in the morning," Smith recounted, adding that in a small town of about 500 people, the robbery rocked the community.

"It just makes me look over my shoulder all the time and worry about leaving the hotel open, and I've had to hire security people for every night of the week," Smite explained. "And I'm going to funnel all the after-hours traffic through the front lobby door and more security cameras."

A string of robberies in the past two months has rocked the small town of Hot Springs.

PJ's Cafe owner John Graham told MTN News that Symes wasn't the only business that was a theft victim.

"Monday morning, we come in and we'd been robbed," said Graham. "They tried to pry our back door open, which was unsuccessful because we have metal doors. And then, they ripped out a whole window, frame and all."

Graham says $1,000 in cash was stolen -- money that was just won in a raffle, in order to pay for Graham's wife's transportation to Kalispell. He explained that his wife Patty has terminal cancer.

"For gas and stuff to get up here for this cancer treatment. And my VFW money was in there and miscellaneous money in the office which they pried the desk open," said Graham.

Smith said this string of thefts makes her question her community. "It's just sad that we can't leave our cars unlocked and you know, just have a really secure community."

Smith also told MTN News that police reports have been filed and that local law enforcement are working diligently to find answers.