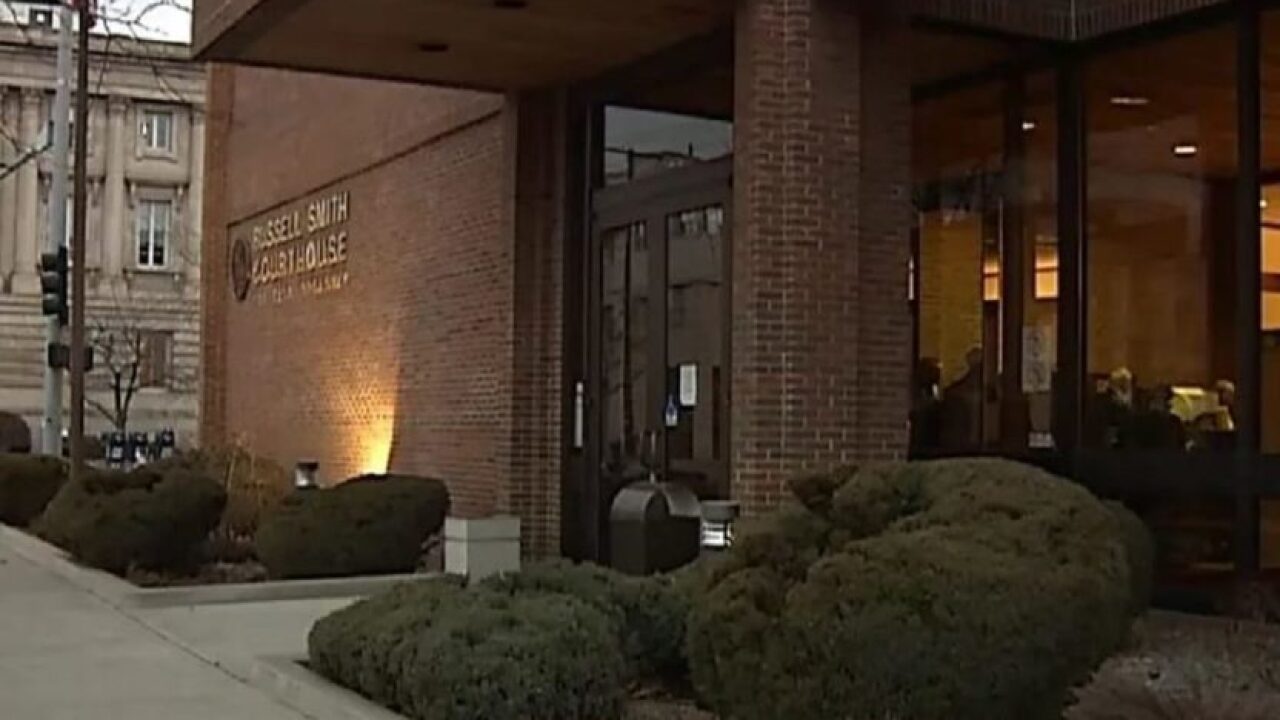 A Missoula woman has been sentenced to 10 years in prison after admitting to drug charges.

Ramirez, 31, pleaded guilty in April to possession with intent to distribute meth.

The prosecution said in court documents that on March 17, 2018 in Lake County, Ramirez was driving a vehicle that was pulled over and later searched pursuant to a search warrant.

The search led to the recovery of methamphetamine. Two confidential informants told law enforcement that they obtained meth from Ramirez.