East Helena woman accused of DUI with children in vehicle 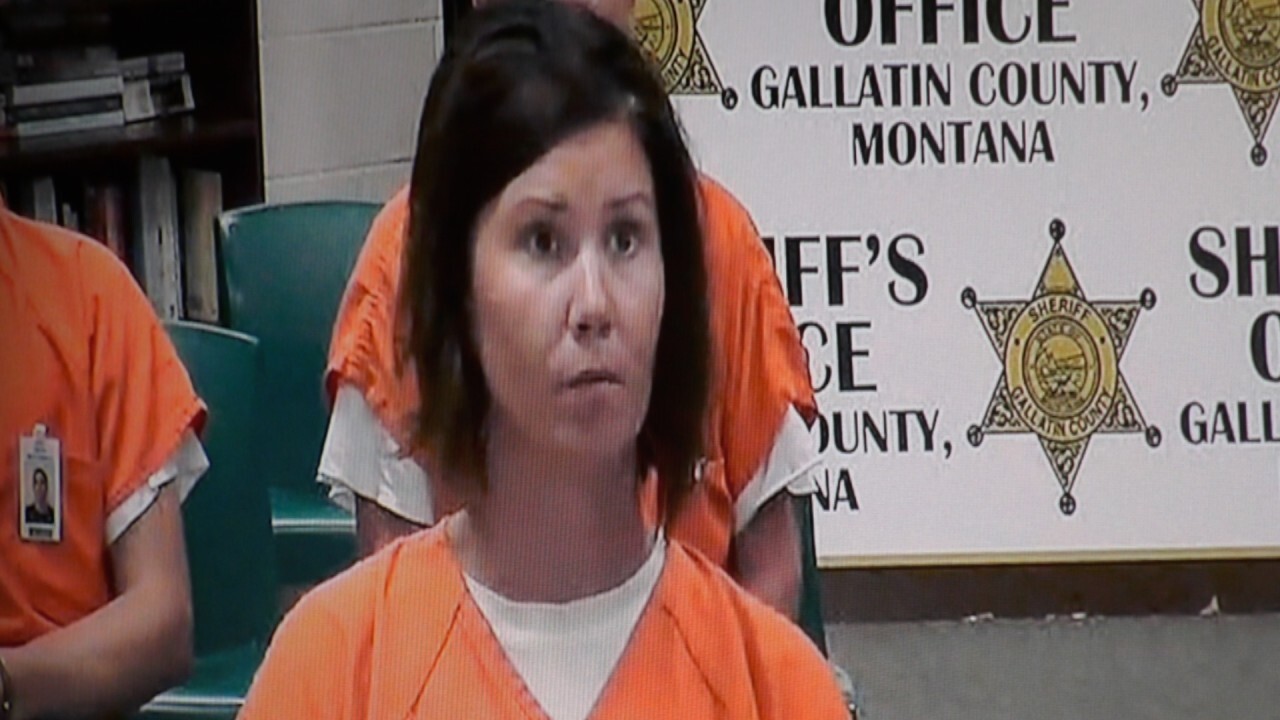 Annamaria Maier of East Helena has been charged in Bozeman with driving drunk with three children in her vehicle.

Maier, 39 years old, is charged with criminal child endangerment after being pulled over on Saturday, and could face up to 10 years in prison and/or up to $50,000 in fines, if convicted.

According to charging documents, a Montana Highway Patrol trooper pulled Maier over at approximately 1:26 p.m. on Saturday, September 7.

Other drivers had reported that they had seen Maier failing to stay in her lane and that she was a hazard to other vehicles on Interstate 90 east of Bozeman. Maier was reportedly driving a red truck pulling a gray horse trailer.

According to court documents, Maier smelled strongly of alcohol, had bloodshot and glassy eyes, and appeared tired andconfused. With slurred speech, she admitted to hating the vehicle and having a difficult time driving it.

Three children, all under the age of 14 years old, were identified as passengers. Maier stated she hadn’t been drinking, and refused to provide a breath sample.

Judge West set her bail at $5,000, as she has no criminal history, but Maier was ordered to participate in a 24/7 Sobriety Program with twice-daily testing for alcohol consumption.

Her preliminary hearing is set for September 27.