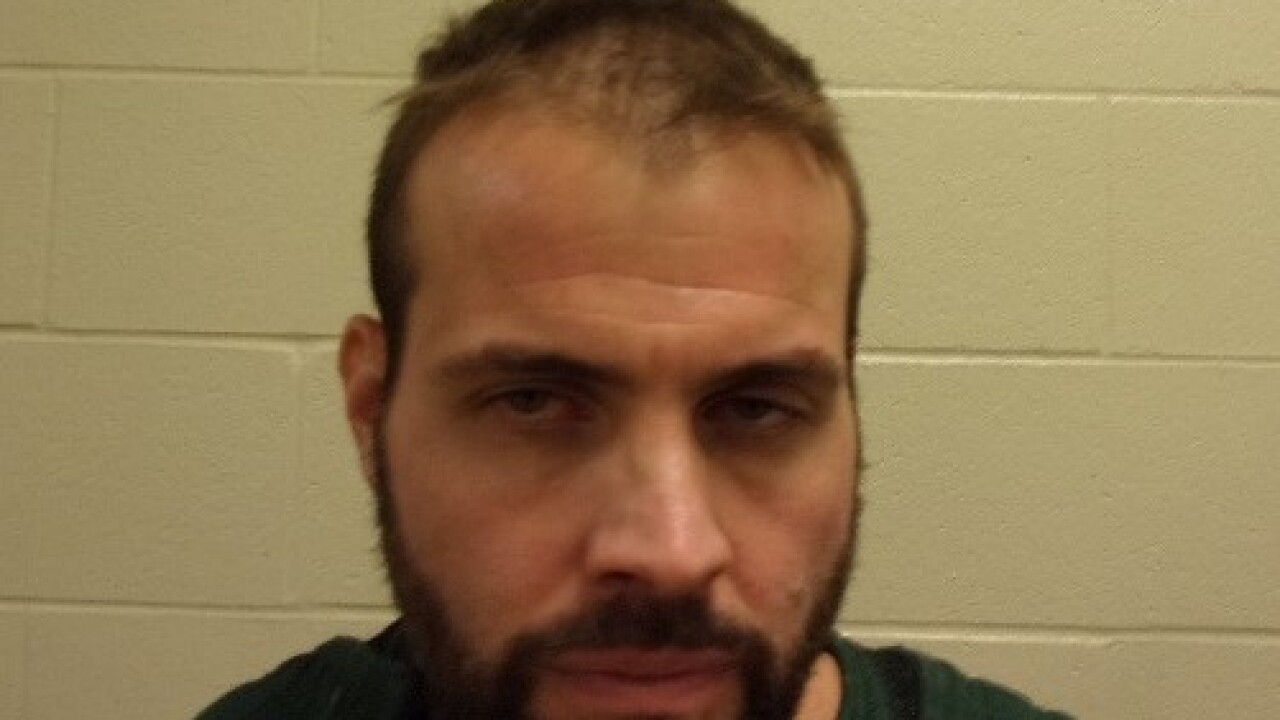 Joshua Pilsch was arrested in the parking lot of Walmart

A 41-year-old Butte man was arrested Thursday on suspicion of a sixth driving under the influence offense.

Joshua Pilsch was arrested in the parking lot of Walmart at about 3:30 p.m. after police allege he struck another vehicle in his Ford Escape. Investigators reported Pilsch appeared to be highly intoxicated, but he refused to do a field sobriety test or take a breath test.

Police were alerted to this incident after receiving calls of the vehicle driving in the parking lane of Harrison Avenue and almost striking other motorists.