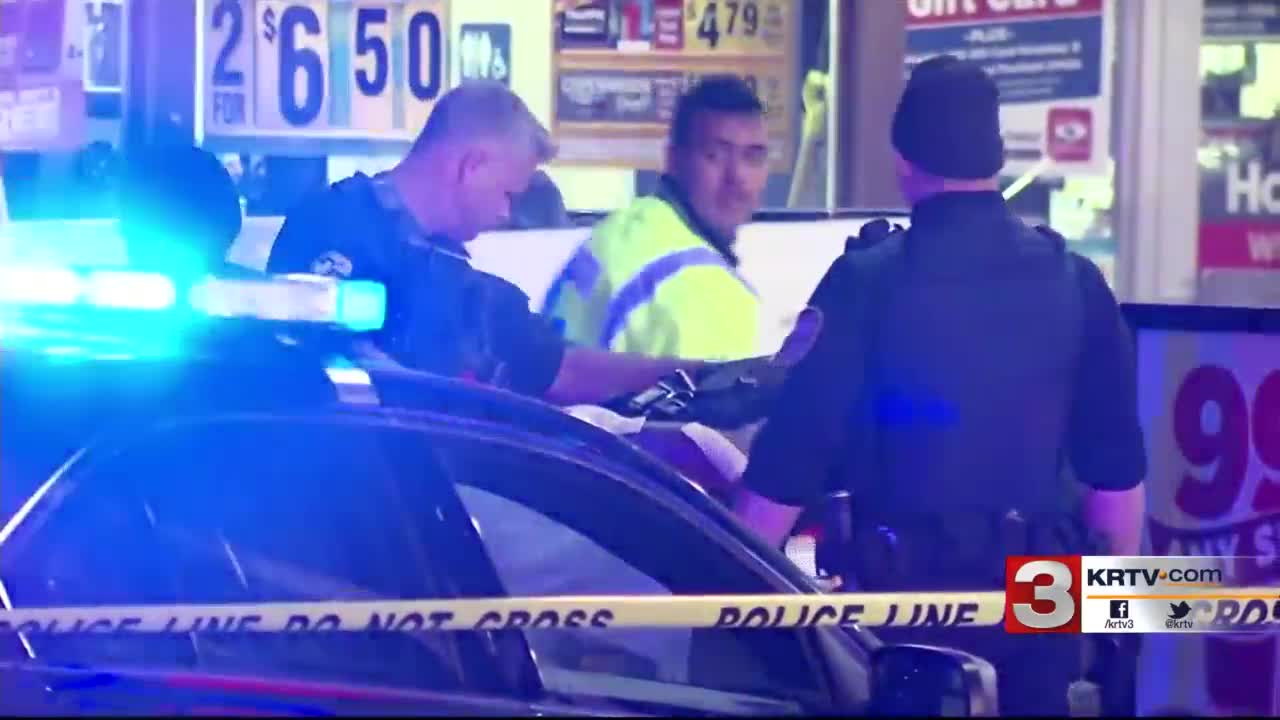 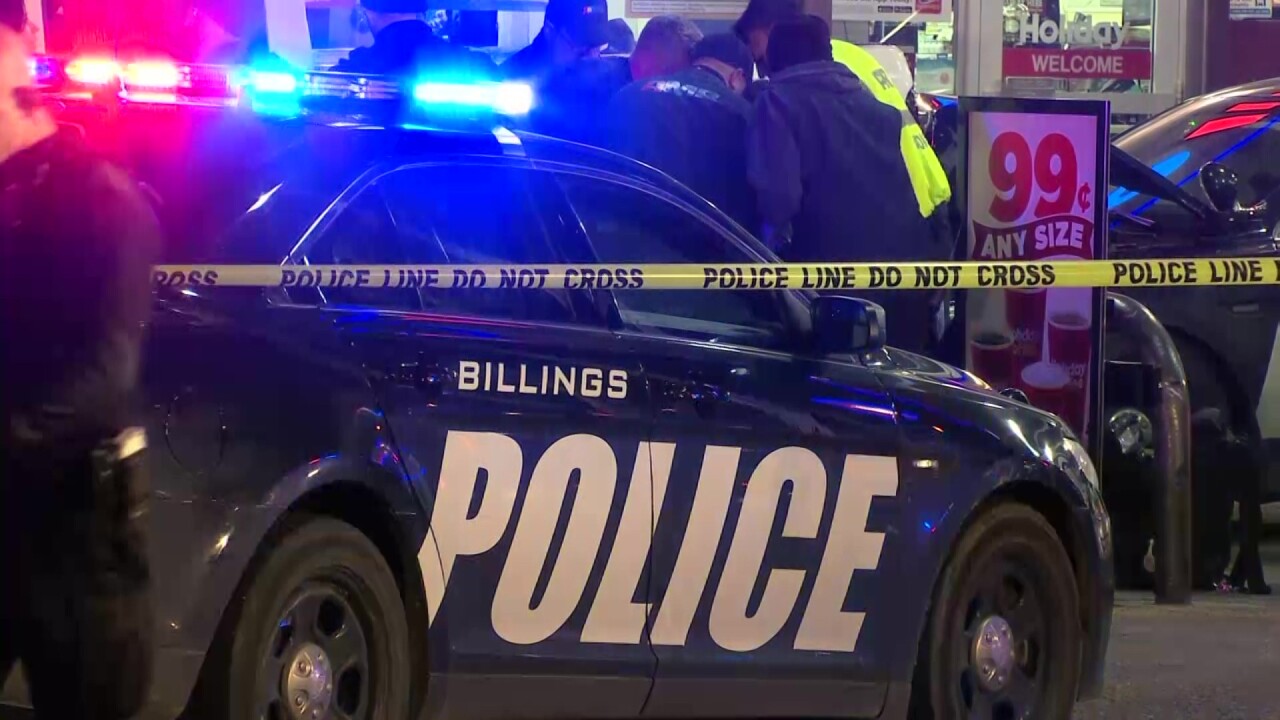 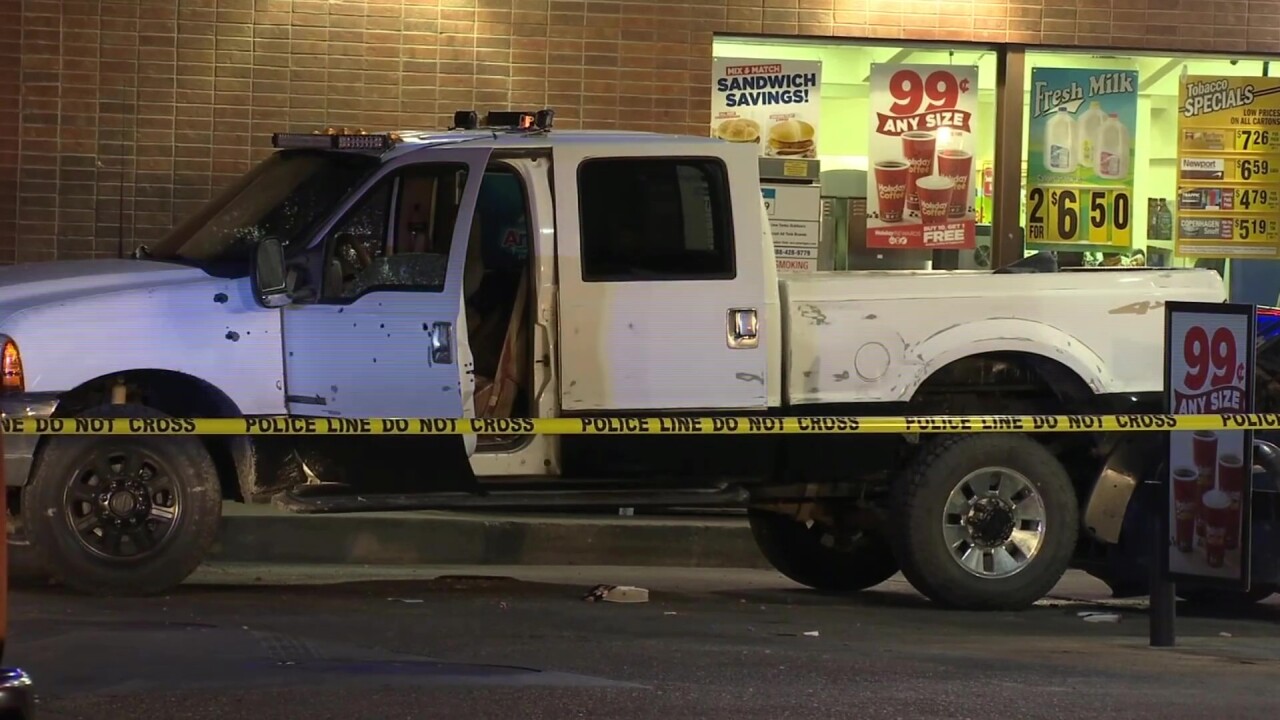 Two Billings police officers opened fire on a man in a stolen truck at a downtown gas station after the man rammed patrol cars and injured one officer.

The two officers who fired their weapons - Brett Hilde, 28 years old, and Jeremy Boeckel, 38 - have been placed on paid leave, in accordance with standard policy.

A third officer involved in the incident - Tracy Icard, 44 - was treated and later released from a Billings hospital following the early Wednesday incident.

The suspect, whose name has not been released, sustained gunshot wounds that are not life-threatening, and remained hospitalized late Wednesday morning.

Billings Police Chief Rich St. John said charges are pending against the man, who he said is a 30-year-old Billings resident with a long criminal history who has outstanding felony warrants.

St. John said that none of the officers involved had body-cams, but the incident was captured on multiple surveillance video cameras in the area.

St. John held a press conference at 11 a.m. Wednesday to provide the public with information about the incident.