The three people are the child's parents and an acquaintance 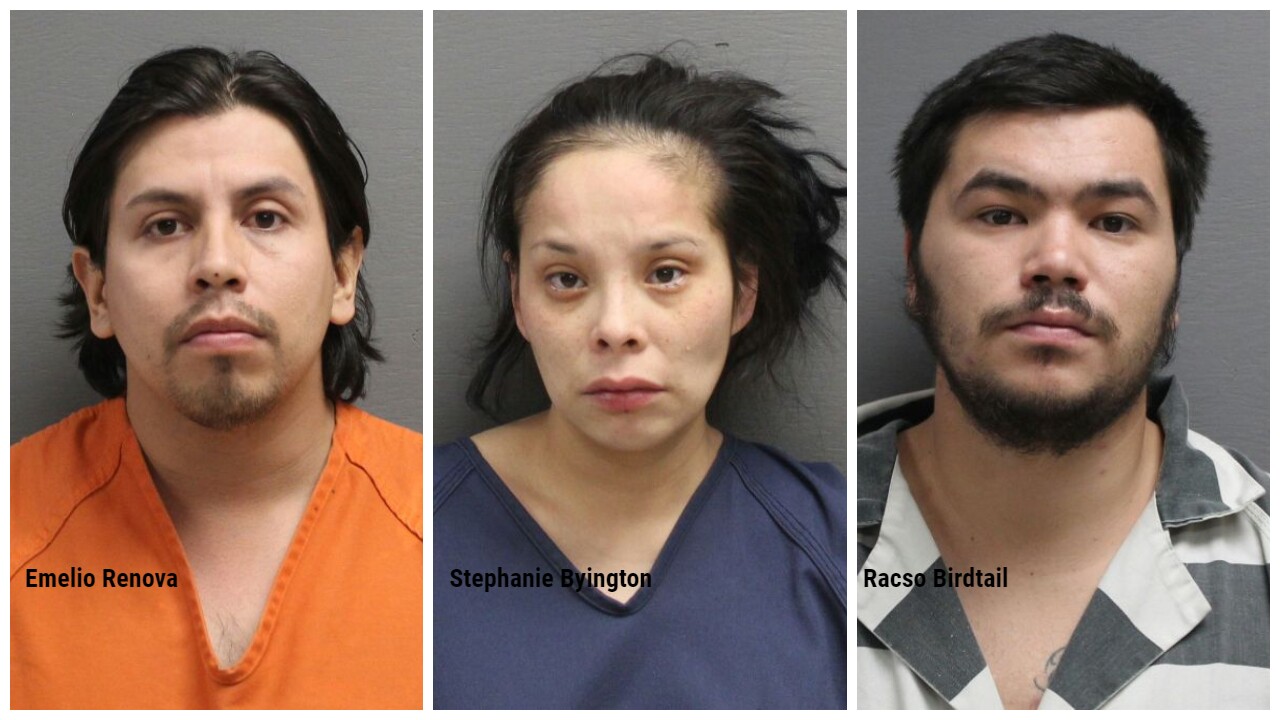 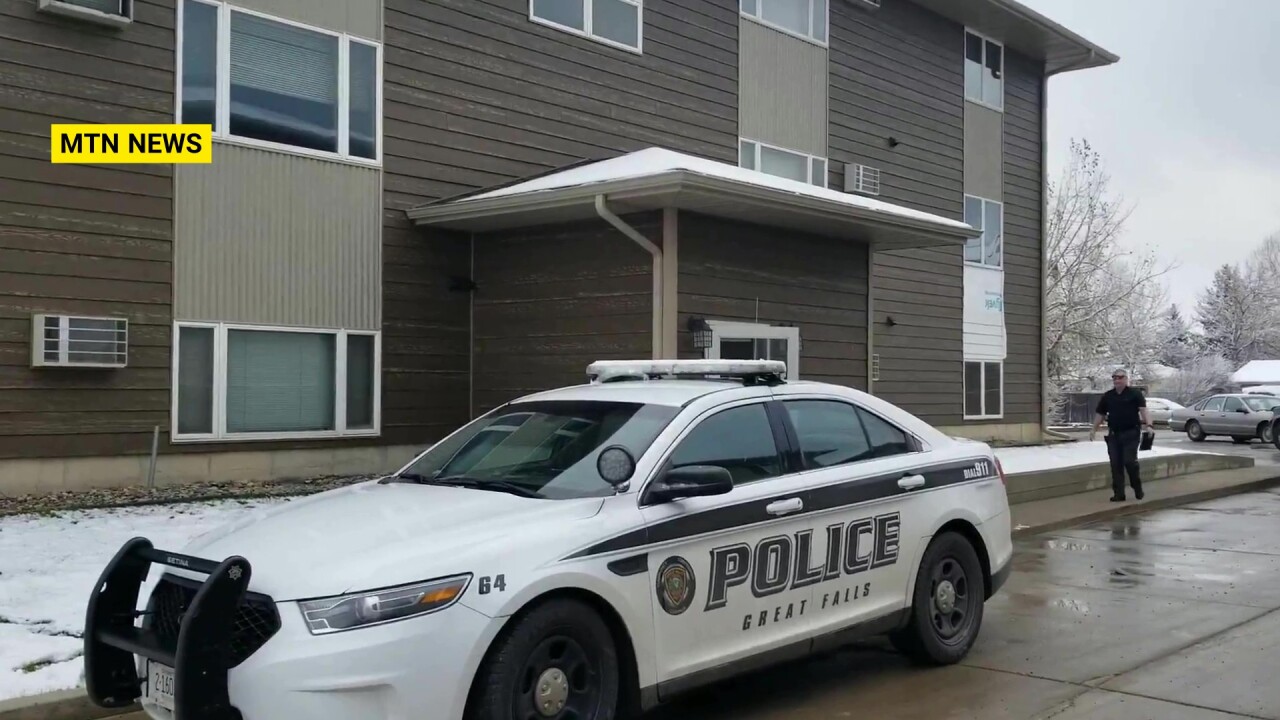 Three people have been charged with deliberate homicide for the death of a child in Great Falls.

The three people are the child's parents, Emelio Renova and Stephanie Byington; and Racso Birdtail, an acquaintance of theirs.

The Great Falls Police Department says that just after 9 a.m. on Wednesday, emergency dispatchers received a 911 call requested medical assistance at a residence on the 1200 block of 9th Street NW. Emergency responders administered first aid to the child, but the child was already dead.

Court documents allege that the "occupants of the apartment were not in distress when officers arrived, and the father was not reacing as officers would have expected for such a traumatic event." Officers allegedly found the five-year old boy bleeding from his mouth and nose, and saw blood and what appeared to be brain matter on his clothing and on the floor around his body. The court documents state that the child was covered in bruises, and one of his legs appeared "to be abnormal and possibly broken." The child had an "obvious gash" on his head the size of a silver dollar.

The court documents state that the child, named Antonio, had been taken to the emergency department at Benefis Health System in June for bruising on his face and was described as "having sad eyes." Child-welfare workers were called to the hospital, but the child had already departed, presumably with his parents, and CPS workers were not able to find the family. Hospital staff reported that the child's two younger siblings were extremely "unclean," and noted that both had rotten teeth. The two siblings have been placed in the care of the Department of Family Services.

Authorities are continuing the investigation, which they say is "complex," and the GFPD is being assisted by the Federal Bureau of Investigation and the Cascade County Sheriff's Office.

(WEDNEDAY, NOVEMBER 20) Several people contacted KRTV on Wednesday afternoon to ask about the presence of emergency personnel at an apartment complex.

At about 1 p.m., witnesses told KRTV that several Great Falls Police Department vehicles, along with at least one Great Falls Emergency Services ambulance and one Great Falls Fire Rescue truck, were at the building across the street from Valley View Elementary School on 9th Street NW.

As of 2:30 p.m., there were still two GFPD vehicles and several officers still at the scene.

The GFPD said that they are investigating a possible case of child abuse and interviewing people, and that more details will be released as the investigation continues.

At this point, there have been no arrests.

Some people were concerned due to the proximity to the school, but Lt. Doug Otto of the GFPD told KRTV that there is no public threat and no danger to the community.