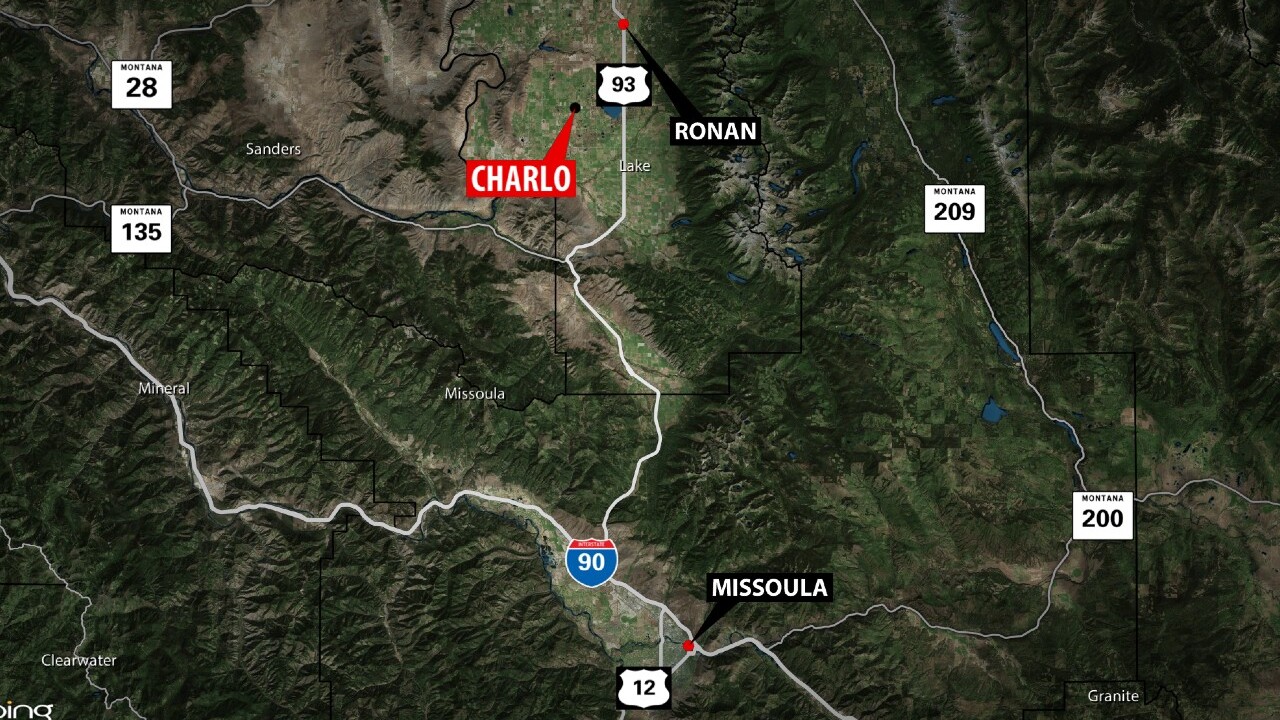 Two people are behind bars after leading law enforcement on an early Wednesday morning high-speed chase that spanned two counties.

Lake County Sheriff Don Bell says that at approximately 4:30 a.m., they was alerted by Missoula authorities about a theft in progress and that the suspects were seen traveling on US Highway 93 towards Lake County.

Flathead Tribal Police and Lake County Sheriff's deputies located the suspect vehicle which attempted to flee traveling in excess of 90 mph down county roads in the Moise Valley and Charlo area, according to a news release.

Law enforcement officers were able to apprehend the suspects who Sheriff Bell identified as Seth Houston Williams of Polson and Sean Patrick Forget of Ronan.

Both males were taken into custody and taken to the Lake County jail in Polson.