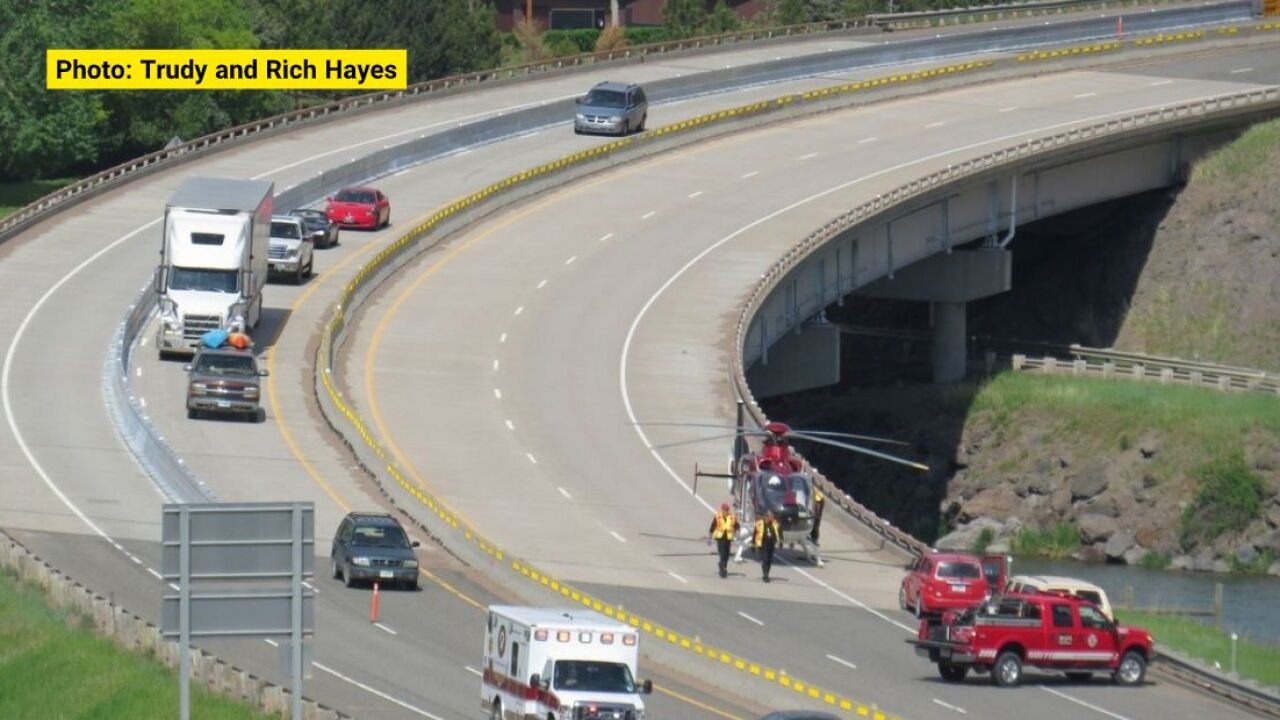 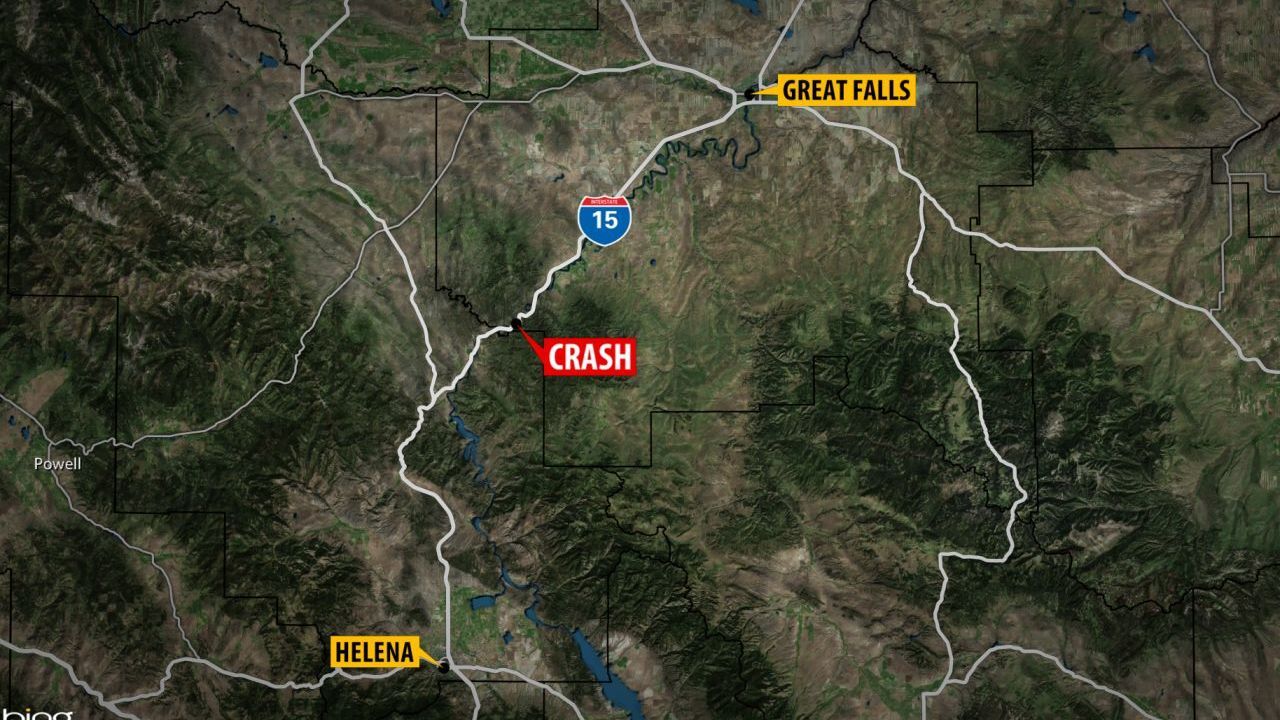 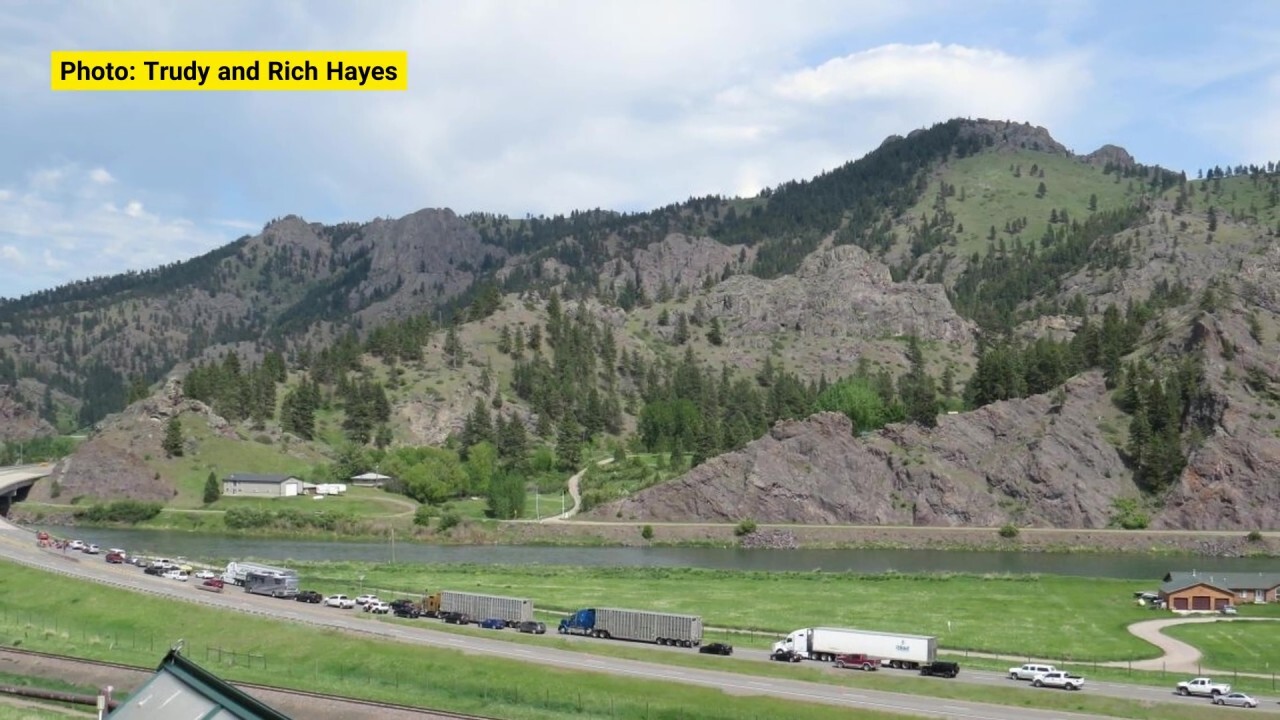 The young man involved in a crash between Great Falls and Helena on I-15 on Saturday (May 30) has died from his injuries.

The crash was reported to the Montana Highway Patrol at 3:50 p.m. and happened near mile marker 242, between Cascade and Craig.

According to the Montana Highway Patrol, Gordon crashed into the jersey barrier that separates the north and southbound lanes and spun out of control, and he was then hit by a car. He was taken to Benefis Health System in Great Falls, where he passed away on Tuesday night.

“The loss of any one of our close-knit family affects us all. This is a tremendous loss and will be felt by each and every member of Team Malmstrom,” said Colonel Jennifer Reeves, 341st Missile Wing Commander. “Our main focus will be to support the family members and provide them with all the services available to work through this difficult time.”

There is no indication at this point that alcohol or speed were factors in the crash, nor whether any citations or charges will be issued; the investigation is continuing.