Billings brewery braces for uncertainty ahead of new COVID-19 restrictions 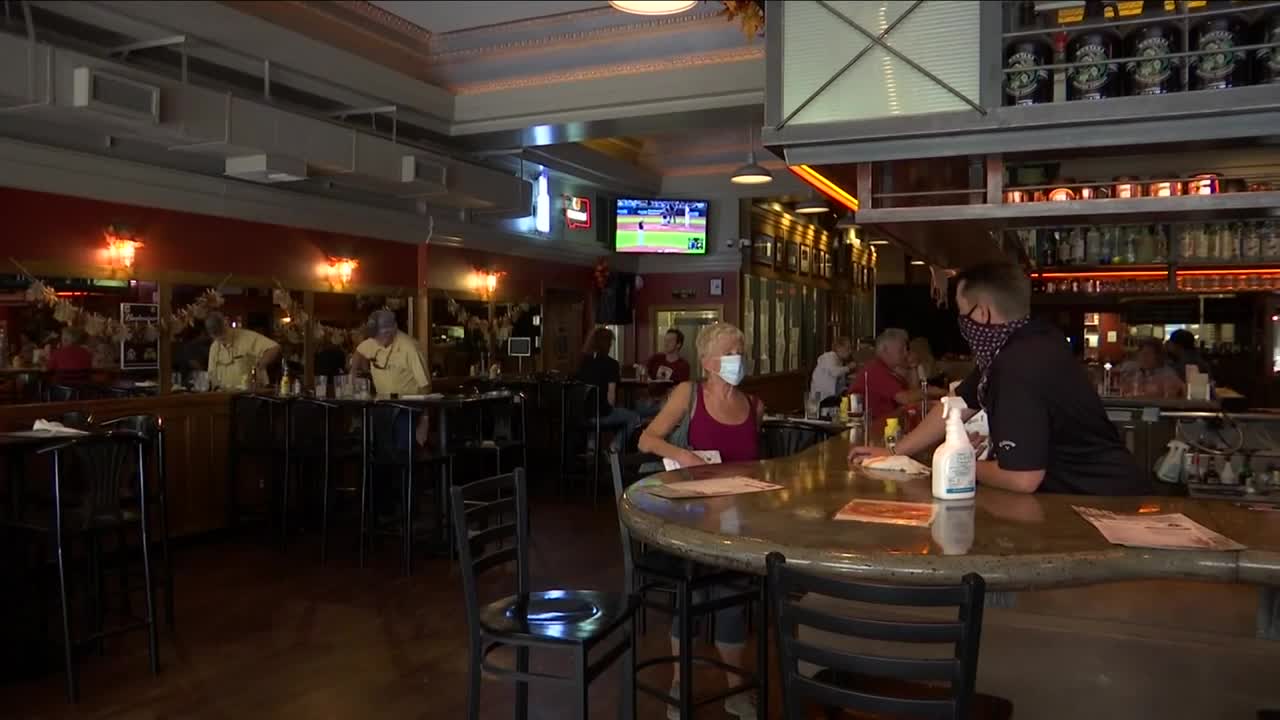 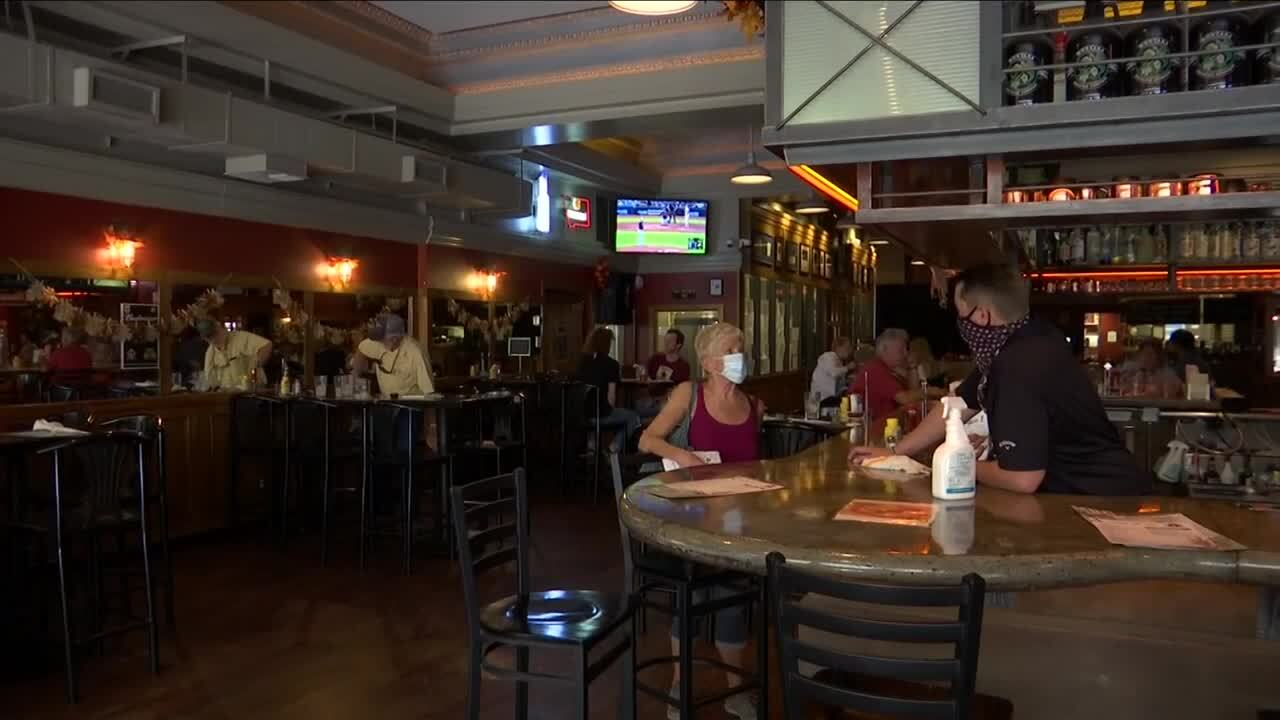 Management at the Montana Brewing Co. in Billings are worried about the income of their staff Tuesday, after hearing news of new COVID-19 mitigation efforts released by Gov. Steve Bullock.

Starting Friday, bars, restaurants, casinos and distilleries across the state can close no later than 10 p.m. and must reduce capacity to 50 percent of normal with a limit of six feet per table, according to the governor's directive.

"Obviously we’re under a lot of restrictions, which has been hard for businesses, especially with the smaller, locally-owned businesses. Businesses that have been following the rules over the past six weeks have been down in sales 60 to 80 percent and growing. So this is going to definitely cut into that as well," Lehman said.

Many area servers rely on cash tips to supplement their wages. The fewer people that come in, the less they take home at the end of the night.

The Montana Brewing Co. operates out of a large space beneath the old Montana Power Co. building at 113 N Broadway in downtown Billings. Staff there have more room to work with when it comes to shifting seating arrangements than some smaller establishments, Lehman said.

“Obviously, they don’t have the square footage that we do. So they are looking at much less seating options to accommodate 50 percent in a smaller space with less tables is going to probably be much more difficult than what we have," Lehman said.

While the new restrictions will challenge business at the Brew Pub, Lehman said staff understand why they are put in place and will keep to them.

“We’re definitely sad to see the restrictions come back in place, but we also understand the severity of this and how the medical workers have been affected by this. We want to also appreciate them and express our gratitude for them. So we’re going to continue to follow the policies full-time until we are able to open up fully again," Lehman said.

During the time of downturn for local businesses, Lehman urged the community to show their support by purchasing gift cards and take-out meals.

“If we could encourage anything, it would be to support your favorite local business. Buy gift cards. Instead of going to the grocery store to buy beer, come buy a growler from your favorite brewery. Give us a call and order takeout. Anything that you can do," Lehman said.