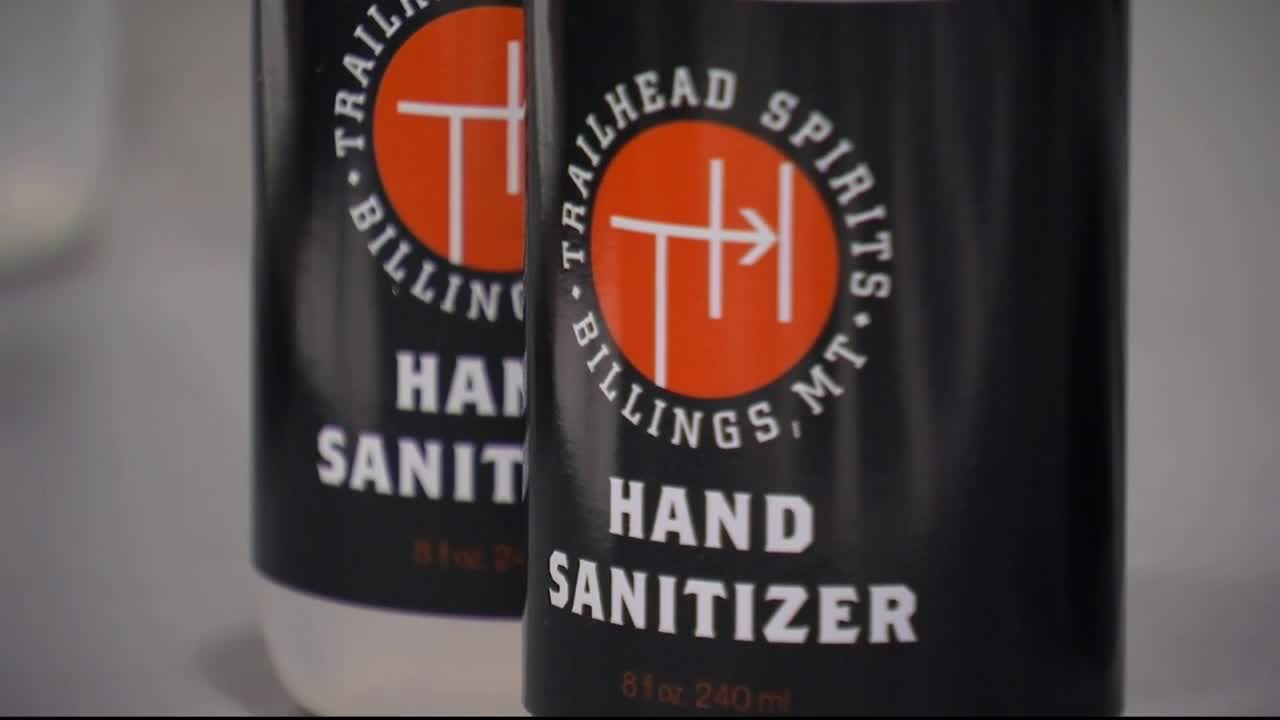 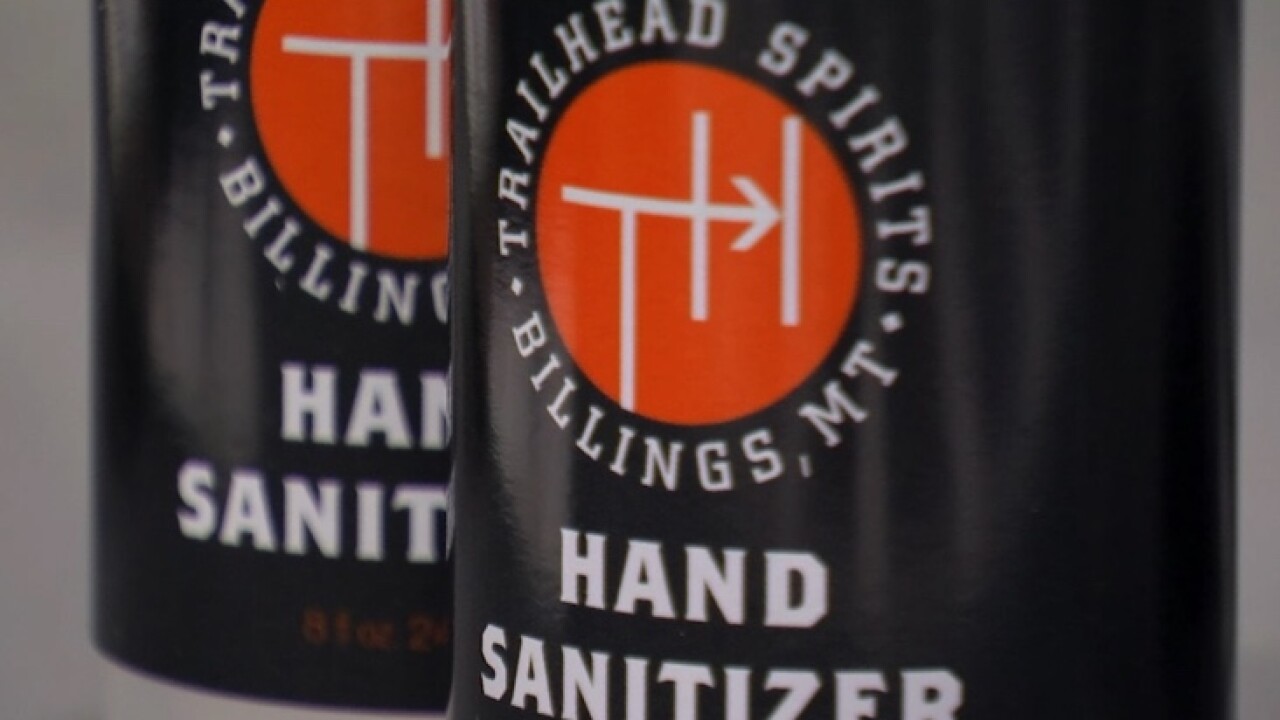 Trailhead Spirits in Billings is among many Montana business navigating a new world as they closed their doors to prevent the spread of coronavirus.

But innovation is nothing new for distilleries.

Casey McGowan, owner of Trailhead, says he’s having to innovate to keep his business flourishing in this uncertain time but also found a way to help.

“Not a difficult process. Just a different process,” he said. “Probably the most difficult part of it has been the bottling because we aren’t set up to bottle eight ounces.”

He’s been working with other distilleries across the state of Montana to collaborate , share recipes and procedures to start churning out hand sanitizer instead of whiskey or vodka.

Nationwide, distilleries have been shifting gears away from hard liquor to sanitzer , which has been in short supply because of the high demand to clean surfaces and protect against the coronavirus.

McGowan says as of Thursday, they did a batch of hand sanitizer to fill 1,000 eight-ounce bottles.

“We sourced 250 bottles locally that are filled and labeled, ready to go out tomorrow,” he said.

He says, an additional 750 bottles will be ready to fill next week.

The plan works because Trailhead already has alcohol on site. By next week, they hope to duplicate this week’s production.

Just days prior to reinventing itself, Trailhead was among many business forced by Yellowstone County to close to prevent the spread of the virus, leaving uncertainty for employees and McGowan. He wondered what the future might hold.

In addition to offering curbside and possibly even future deliveries of their primary spirits products, now his primary goal is to produce the hand sanitizer for hospitals.

“Then this came along and it’s been overwhelming. We’ve been able to keep a few of the staff people on,” he said. “(We’ve) been speaking to all the medical facilities in town and there is a bigger need than I might be able to supply.”

That’s because as far as he knows, business isn’t as normal. So innovation at such a trying time is what’s left.

“I think the world is going to change once we get through all this. I think personal hygiene is going to be foremost in a lot of people's thoughts,” he said.

McGowan also wanted to share with customers that as a partner with Billings TrailNet, they’re also set to donate 50 cents from every bottle sold to assist in improvement and expansion of Billings’ trails system.

“It's bittersweet in a way. There is a lot of people going through some tough times as we were, and we felt it. We are fortunate to be in an industry that had to ability to adapt and adapt quickly and provide a tangible product in a place that’s it’s very much needed.”