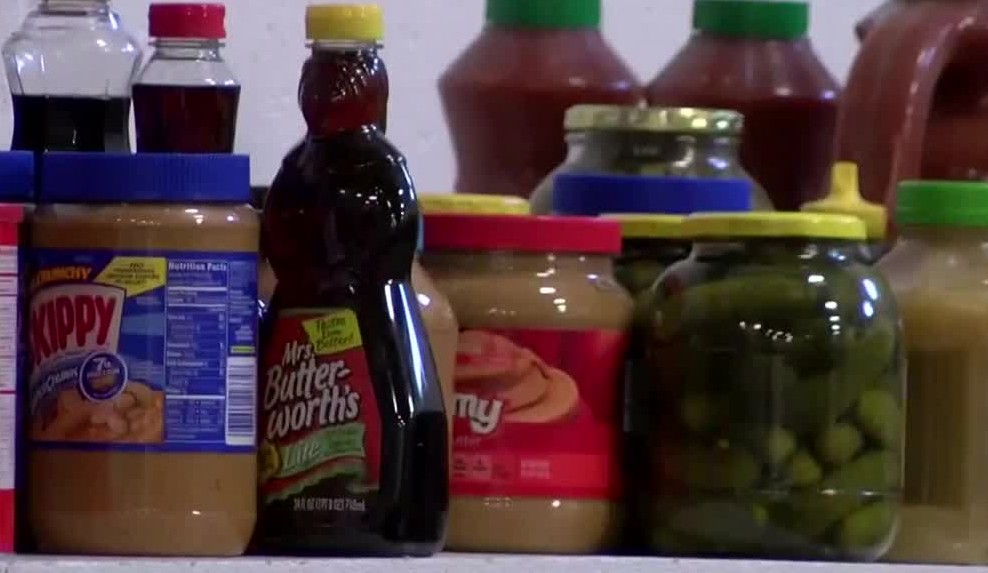 A Butte city judge is willing to accept donations of canned goods in lieu of fines to help the Butte Emergency Food Bank. 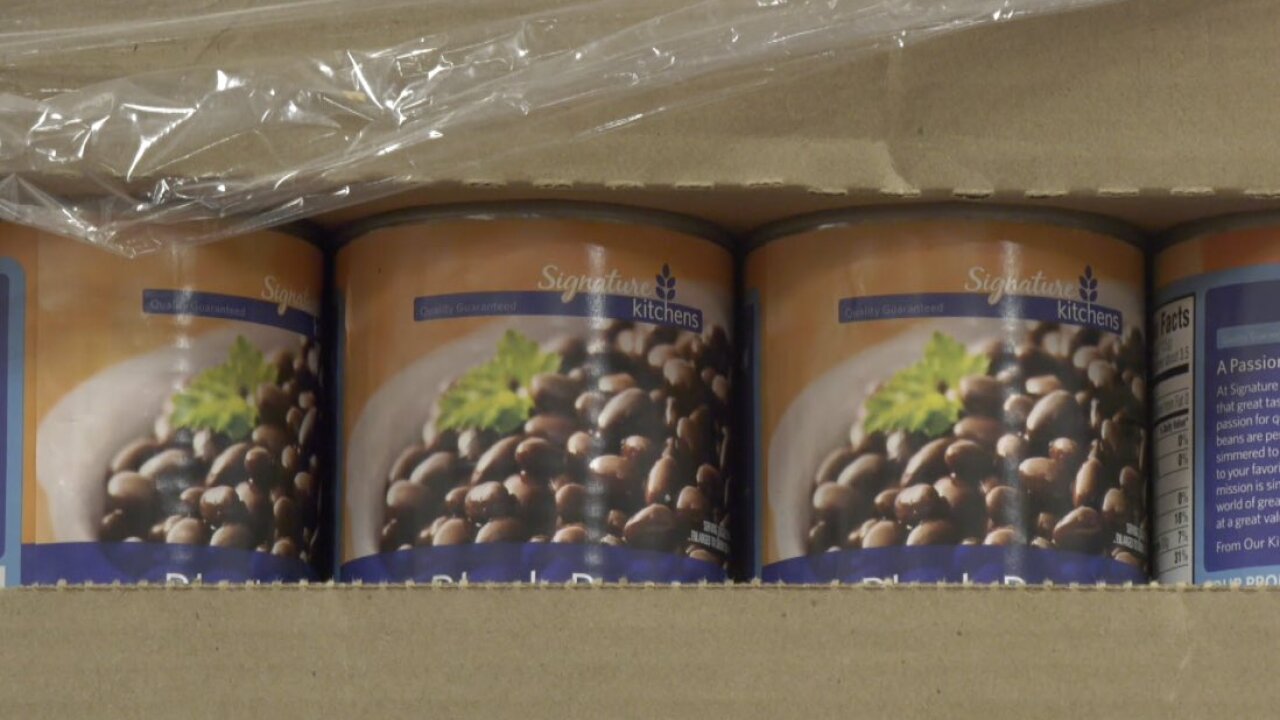 BUTTE - A can of food could reduce your fine in a new court program.

A Butte city judge is willing to accept donations of canned goods in lieu of fines to help the Butte Emergency Food Bank.

“I think it’s just a good community effort, you know, for the folks that are having a tough time,” said City Judge Jerome McCarthy.

The judge started a Food for Fines program to allow those guilty of a misdemeanor violation to get a $100 credit on their fine with a donation of 20 canned goods. This will help the food bank and those people struggling to pay fines.

“And at the same time giving them an opportunity to maybe have a few more bucks in their pocket for the month of December to put toward their families or their children for Christmas,” said McCarthy.

The idea of paying part of a court-ordered fine with a food donation to the food bank was actually approved by the State Legislature two years ago and Judge McCarthy sees this as a great example of community service.

“Now that the winter months are here and the holidays are fast approaching, the Butte Food Bank this is definitely their busiest time of year,” the judge said.

Anyone with outstanding fines can bring their donations to City Court during business hours between Nov. 1 and Nov. 22.