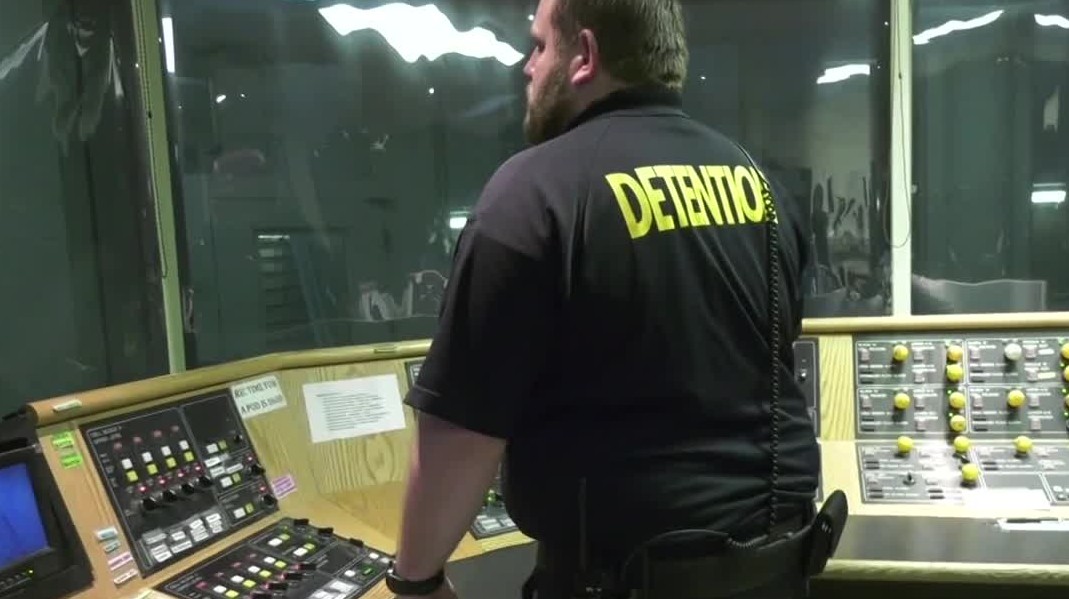 The Butte Dentition Center will be getting $300,000 upgrade in its security and control system, because jail can sometimes be a dangerous place. 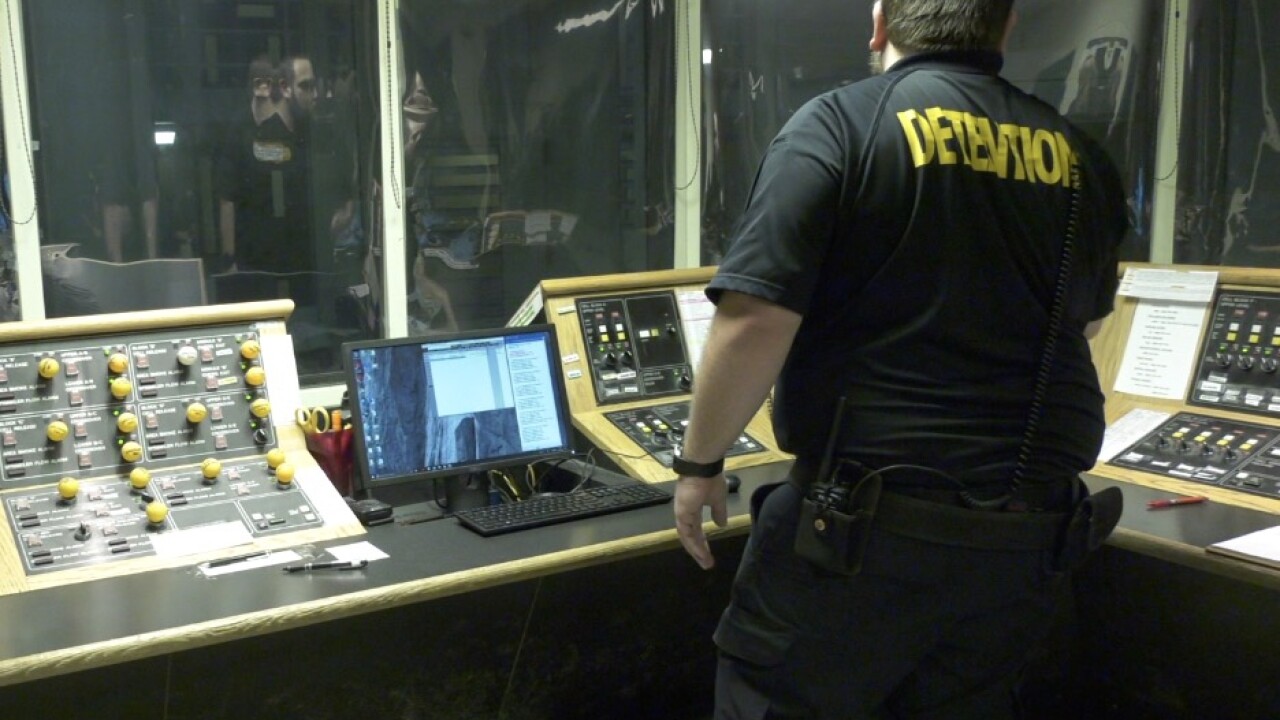 BUTTE - The Butte Dentition Center will be getting $300,000 upgrade in its security and control system, because jail can sometimes be a dangerous place.

“We have had some assaults – inmate on inmate or inmate on officer – at the jail,” said Butte Sheriff Ed Lester.

The jail will purchase a new computerized control panel for the jail’s central command center that oversees the opening and closing of doors and cells throughout the facility - A crucial part of the jail’s operations.

The upgrade will also include more security cameras.

“There’s a lot of places that are not covered that we need safety for our officers and the inmates,” said Rydalch.

Fifteen years ago, this jail was designed to hold a maximum of 72 inmates, and now they average about 100 a day. So, with overcrowding, that means security is even more important.

“The more inmates you put in jail, the more pressure packed the situation gets. It’s critical that we have additional camera angles and areas where we can cover with the cameras,” said Lester.