"It's kind of concerning because there children and families in this neighborhood."

A Bozeman family was enjoying a quiet night Tuesday night when a truck smashed into the side of their house. 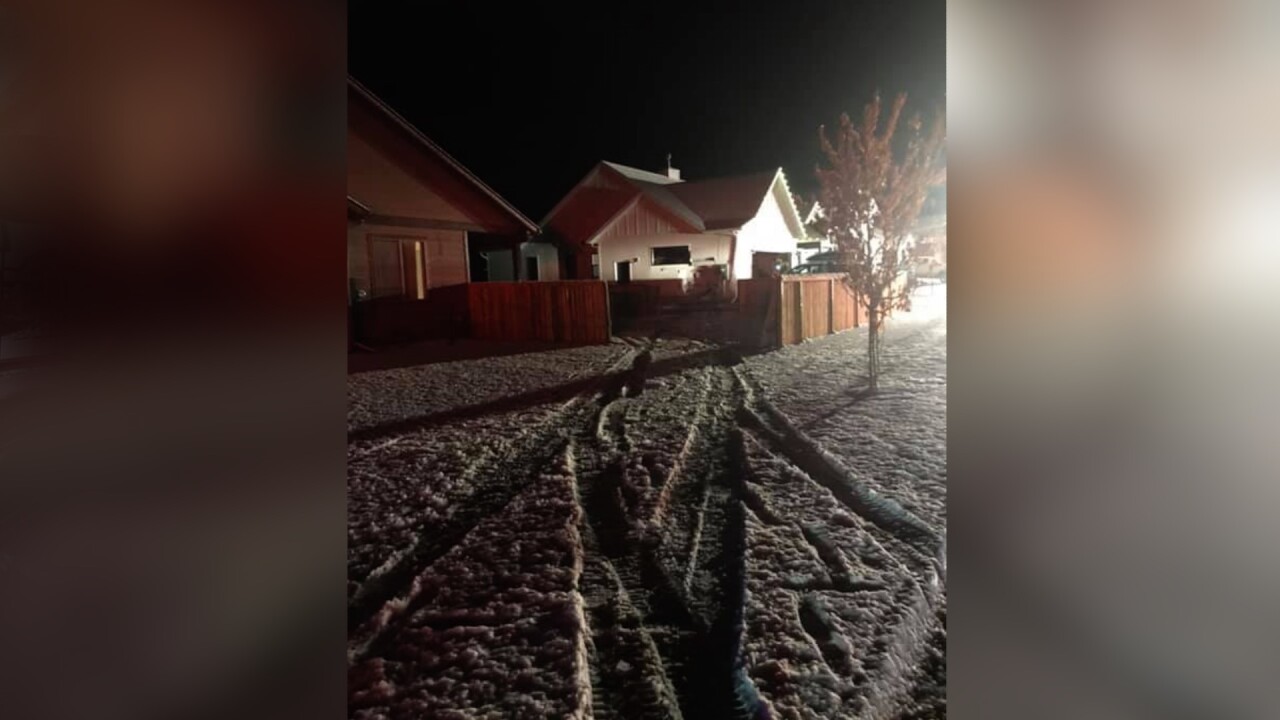 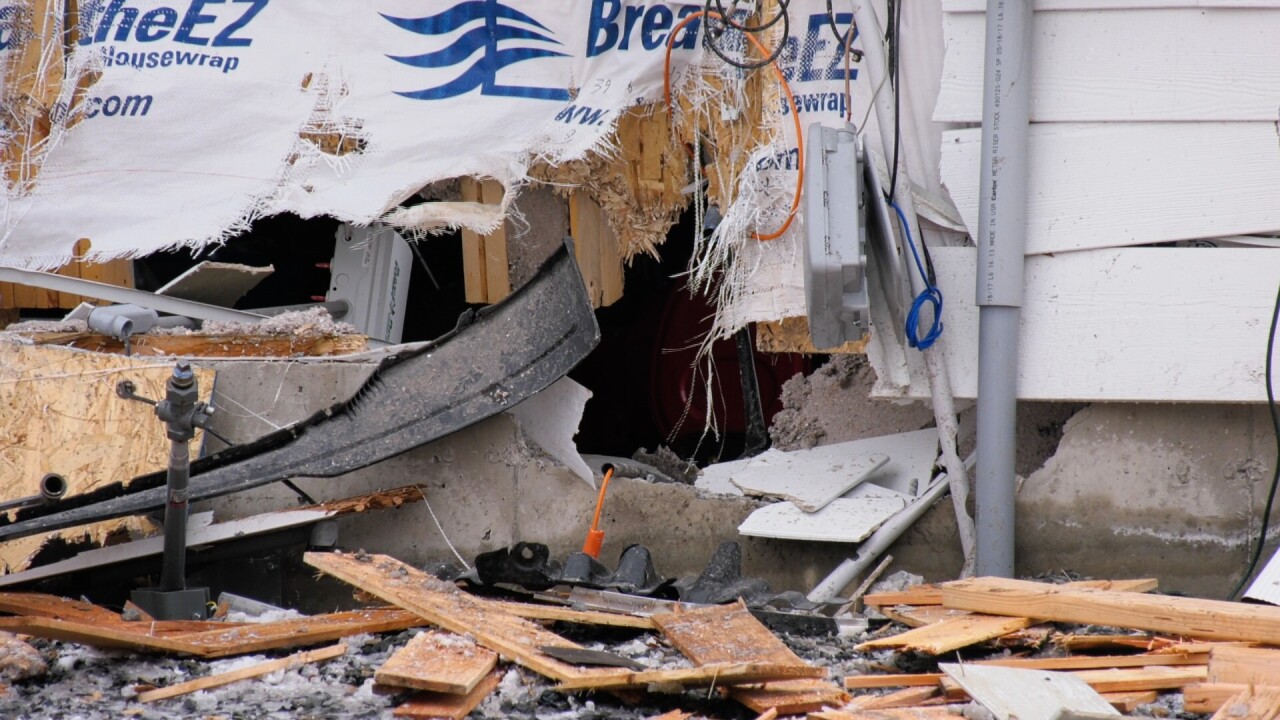 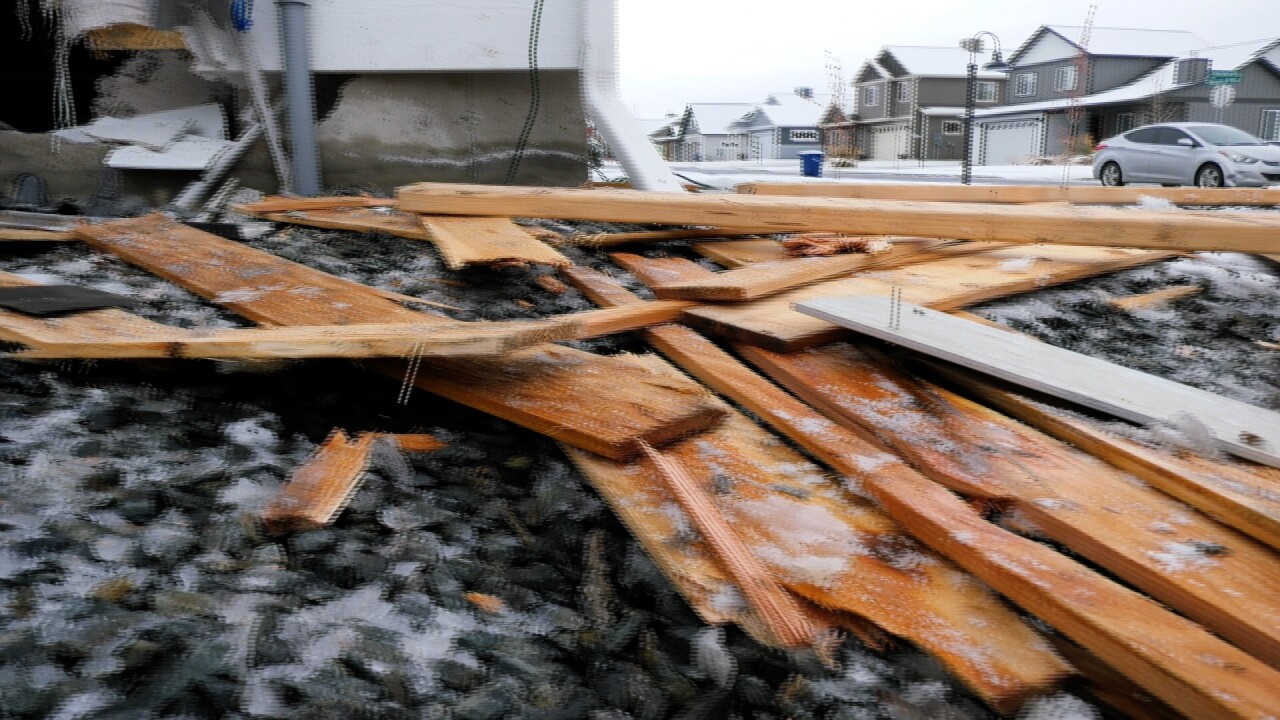 A Bozeman family was enjoying a quiet night Tuesday night when a truck smashed into the side of their house.

"I had no idea that something like that could happen," says Lori Bell, who lives near the scene of the crash.

It’s a scene that neighbors like Lori Bell say is unusual along Rowland Road.

"A lot of people don't know that it is here," Bell says. "It's kind of concerning because there children and families in this neighborhood."

That didn’t slow it down from then crashing into a garage.

When a deputy from the Gallatin County Sheriff’s Department got there, the truck was gone and the natural gas line was severed.

NorthWestern Energy responded to fix the leak that followed.

"Especially since it is on a house," Bell says. "If it was just, you know, out in an open area, it would be a little bit different but, yeah, that's a big concern."

MTN News did speak with the family and they did not want to go on camera but they let us get close to check out some of this damage and show you.

The driver even left part of his bumper and judging by the height of a small wall near the garage, investigators say he must have had some speed to get over it.

"They had to put a slow sign on this road because people do go quite fast on Rowland," Bell says.

Deputies and Montana Highway Patrol troopers found the truck and its driver later, in the same neighborhood.

The family says even though the impact shook their house, no one was hurt.

But the driver could be looking at possible charges and, according to the homeowners, could be helping to foot the repair bill.

"Go slow," Bell says. "Whether the weather or not, you just need to slow down and be kind of cautious and aware of your surroundings."