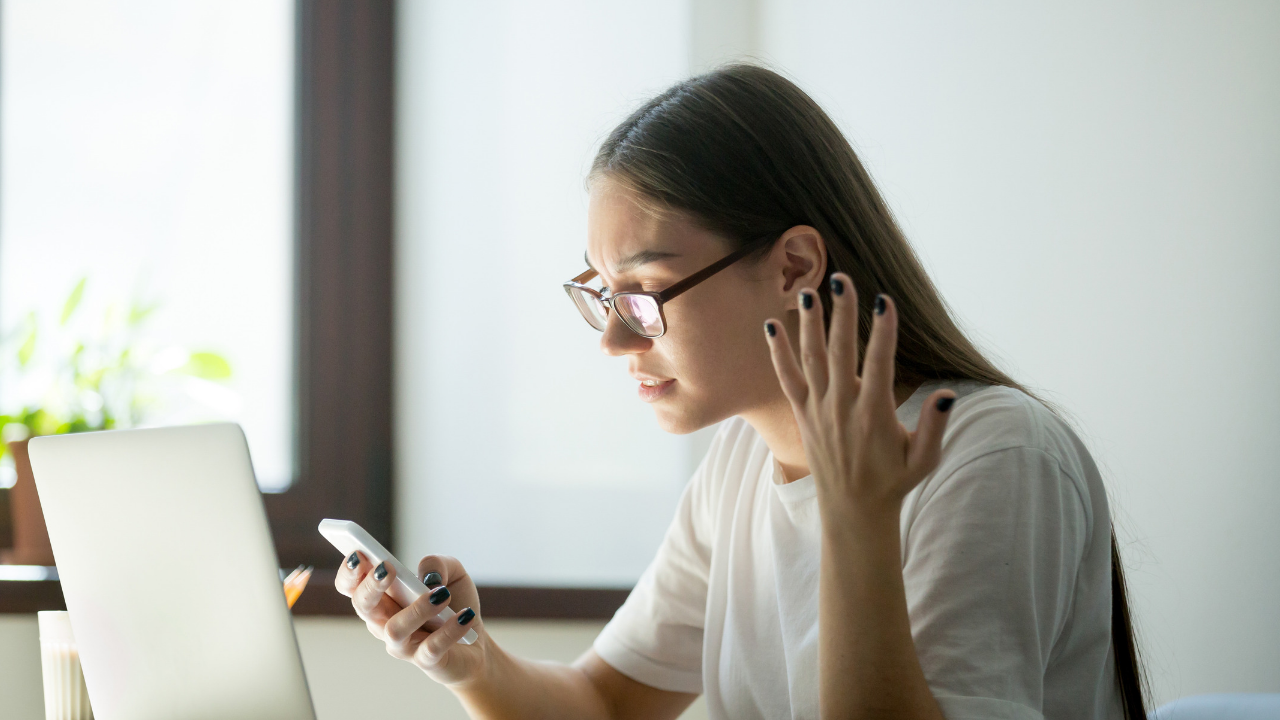 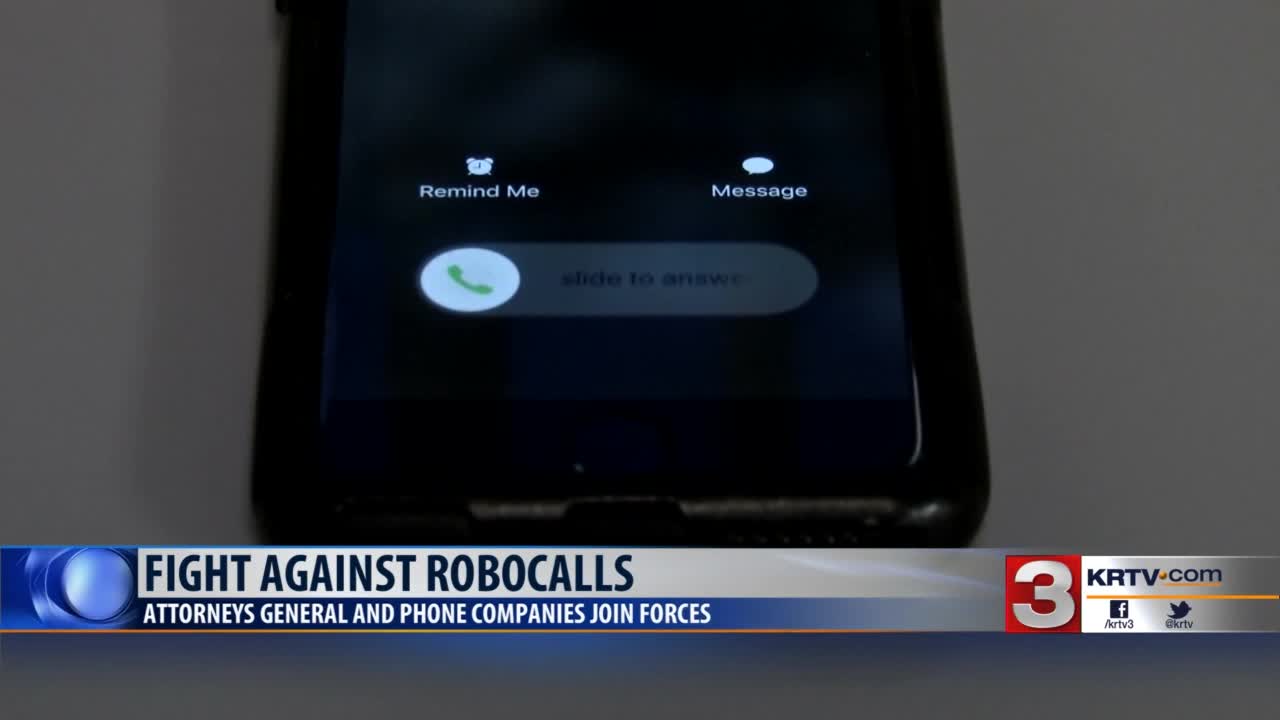 Montana Attorney General Tim Fox announced on Thursday that as a result of a public/private coalition of all state Attorneys General and 12 phone companies, eight principles have been adopted to fight illegal robocalls nationwide.

The Federal Trade Commission website explains that a robocall trying to sell you something is illegal unless a company has your written permission to call you that way. To get your permission, the company has to be clear it’s asking to call you with robocalls, and it can’t make you agree to the calls to get a product or service. If you give permission, you have the right to change your mind later.

Under FTC rules, some robocalls don’t require your permission:

A press release from Fox's office says that the principles provide a set of best practices that recognizes that no single action or technology is sufficient to curb illegal and unwanted robocalls.

Phone companies will work to prevent illegal robocalls by:

- Implementing call-blocking technology at the network level at no cost to customers;

- Implementing technology to authenticate that callers are coming from a valid source; and

- Monitoring their networks for robocall traffic.

- Knowing who their customers are, so bad actors can be identified and investigated;

- Working with law enforcement, including state attorneys general, to trace the origins of illegal robocalls; and

- Requiring telephone companies with which they contract to cooperate in traceback identification.

Phone companies will stay in close communication with the Attorneys General to optimize robocall protections as technology and scammer techniques change.

“This agreement will help protect consumers from illegal robocalls and make it easier for attorneys general to investigate and prosecute bad actors,” Fox said. “It will also allow us to address our country’s pervasive robocall problem in two key ways: prevention and enforcement. I hope all parts of the telecommunication industry will commit to implementing these principles swiftly and to working with state and federal authorities so people can answer their phones again without fear of being scammed.”