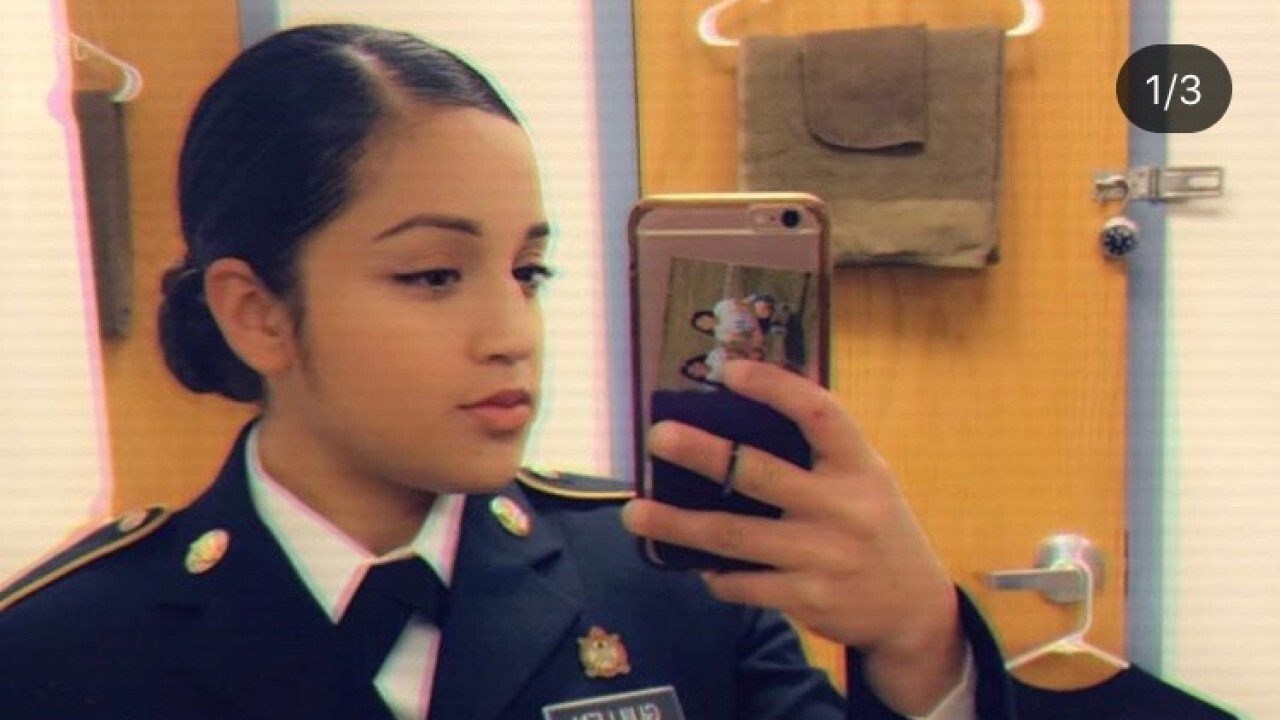 The Women’s National Basketball Association plans to pay respect to Vanessa Guillen in their upcoming 2020 season.

The WNBA and the Women’s National Basketball Players Association (WNBPA) announced the launch of a new platform, The Justice Movement, and the creation of the WNBA/WNBPA Social Justice Council.

The mission of the Social Justice Council is to be a driving force of necessary and continuing conversations about race, voting rights, LGBTQ+ advocacy, and gun control amongst other important societal issues.

The WNBA will begin its season in late July with a weekend of competition centered around the Black Lives Matter movement, during which teams will wear special uniforms to seek justice for the women and girls, including Sandra Bland, Breonna Taylor, Vanessa Guillen and many more who have been the forgotten victims of police brutality and racial violence.

Throughout the season, players will wear Nike-branded warm-up shirts that display “Black Lives Matter” on the front.

Additionally, “Say Her Name” will adorn the back of the shirts. “Black Lives Matter” will also be prominently displayed on courts during games.