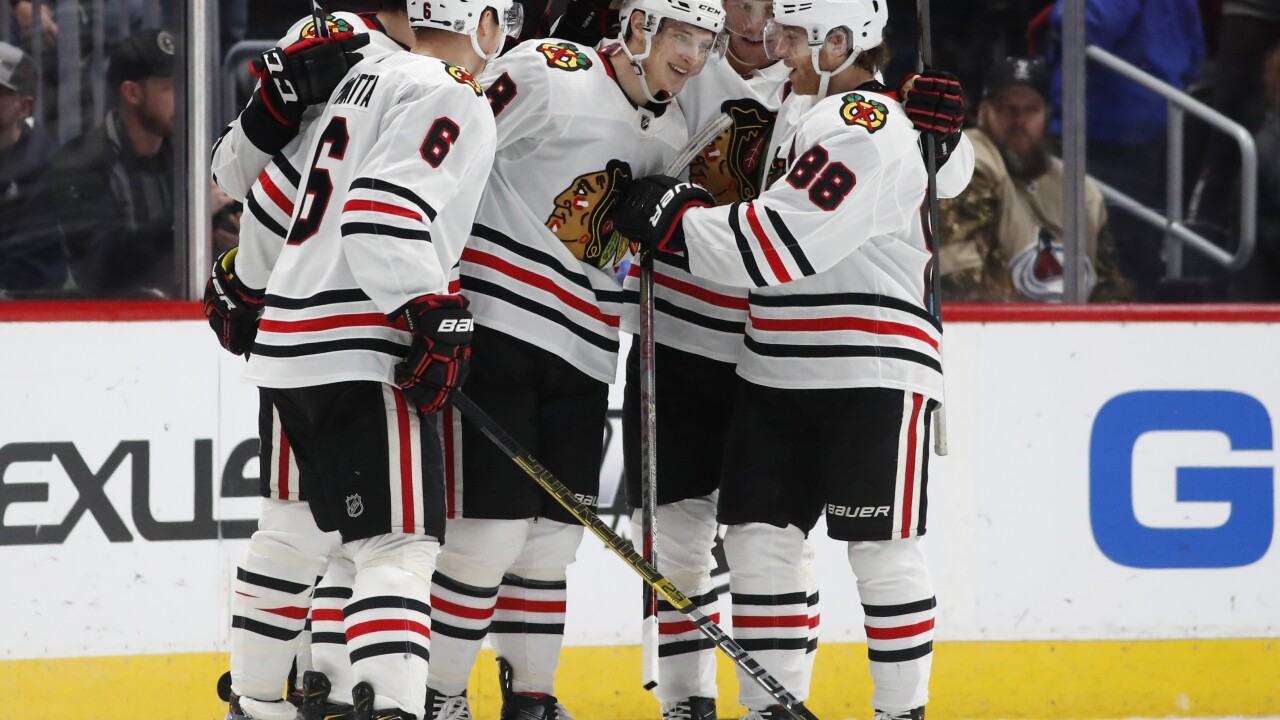 As America comes to grips with the nation’s handling of race relations, the Cleveland Indians and Washington Redskins have both said that now is the time to reevaluate their respective team monikers.

But the Chicago Blackhawks said they will not follow suit.

"The professional sports industry, specifically the National Football League (NFL), Major League Baseball (MLB), and the National Hockey League (NHL) and the leagues’ team owners have failed to address the racist origins of deplorable race based marketing strategies of the past," the report read. "Often citing a long held myth by non-Native people that 'Indian' mascots 'honor Native people,' American sports businesses such as the NFL’s Washington 'Redsk*ns' and Kansas City 'Chiefs,' MLB’s Cleveland 'Indians' and Atlanta 'Braves,' and the NHL’s Chicago Black Hawks, continue to profit from harmful stereotypes originated during a time when white superiority and segregation were common place.

"Each of these professional sports businesses attempt to establish a story of honoring Native peoples through the names or mascots; however, each one—be it through logos or traditions (e.g., fight songs, mascots, human impersonators, and fan culture)—diminishes the place, status, and humanity of contemporary Native citizens. What is true about many of the brand origin stories is that team owners during the birth of these brands hoped to gain financially from mocking Native identity. As a result, these businesses perpetuated racial and political inequity. Those who have kept their logos and brands, continue to do so."

The Blackhawks say their team name is different as it honors a specific Native American. Black Hawk was a leader of the Sauk Native American Tribe in the early 19th century. Black Hawk served as an ally to the British during the War of 1812 in hopes of pushing the US from Sauk land.

"The Chicago Blackhawks' name and logo symbolizes an important and historic person, Black Hawk of Illinois' Sac & Fox Nation, whose leadership and life has inspired generations of Native Americans, veterans and the public," the team said in a statement.

"We celebrate Black Hawk's legacy by offering ongoing reverent examples of Native American culture, traditions and contributions, providing a platform for genuine dialogue with local and national Native American groups. As the team's popularity grew over the past decade, so did that platform and our work with these important organizations."

The team said it would “raise awareness” of Black Hawk and Native American people.