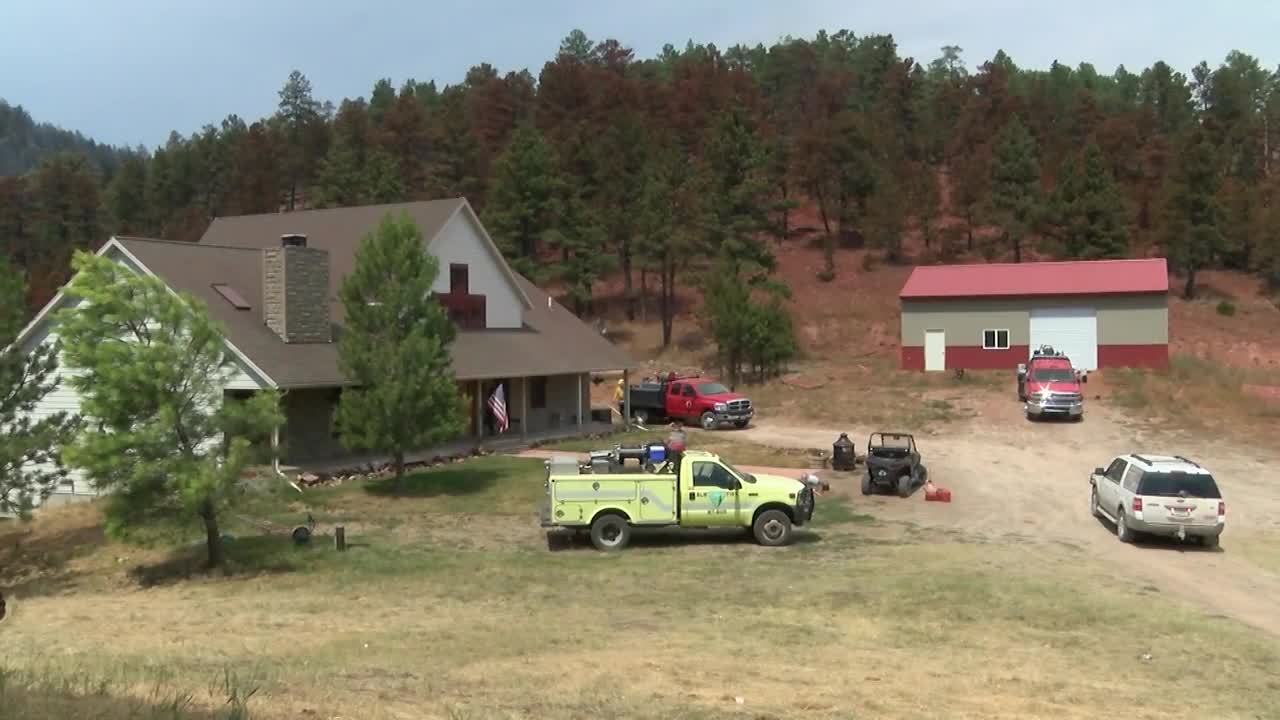 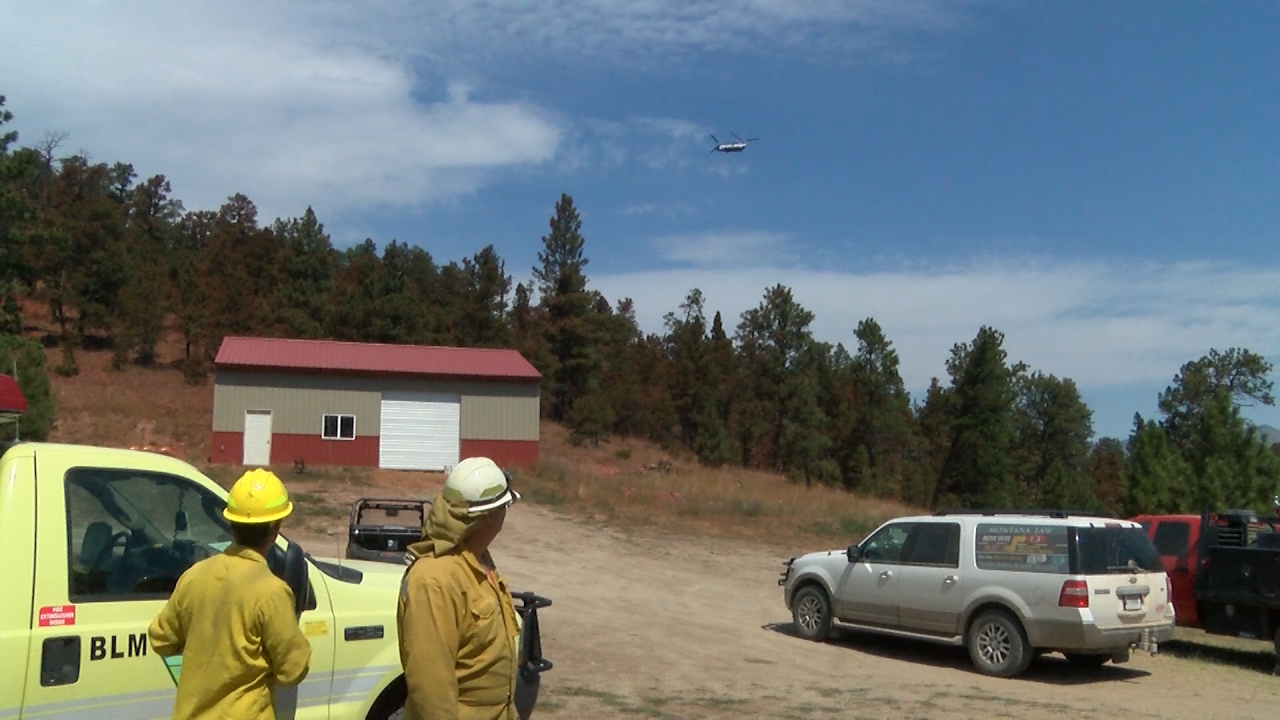 The State of Montana will pay the volunteer firefighters that fought the North Hills Fire.

Montana DNRC has hired the firefighters under their Emergency Firefighter (EFF) program.

Tri-Lakes Fire Chief Bob Drake said he’s thrilled everyone to responded to the North Hills is getting some help.

“They’ll be getting paid the same rate as a basic firefighter-- which isn’t as much as if they went to work—but still it’s just awesome that we get to do that,” said Drake.

The mutual aid partners that responded will also be paid for the use of their firetrucks.

“They’ll be paid like a contractor at non operated rates so that we can get them reimbursed for some of costs related to their equipment, which is awesome,” said Drake.

DNRC is seeking to cover the costs of paying the firefighters through the Fire Management Assistance Grant.

FEMA authorized the grant July 28 to help with firefighting costs for the North Hills Fire.

Funding is available to pay 75 percent of the state’s eligible firefighting costs under an approved grant for managing, mitigating and controlling designated fires.

Drake said DNRC reached out after the grant was authorized and helped the volunteer departments make sure their paperwork was in order.

“We want to thank FEMA and DNRC because it takes a ton of work,” said Drake. “They’ve been standing there on the black line with us and now they’re stand in the office with us too. We really appreciate the folks at DNRC to have our backs.”