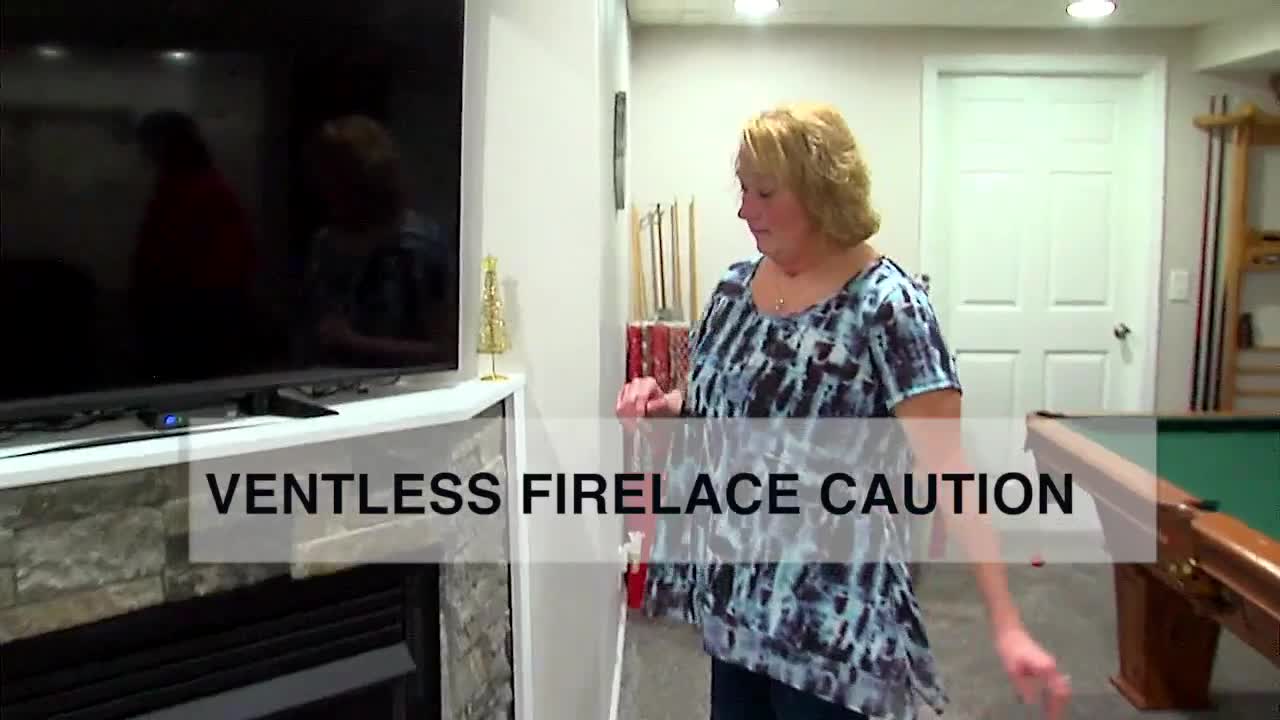 Caution about the risks of some ventess fireplaces 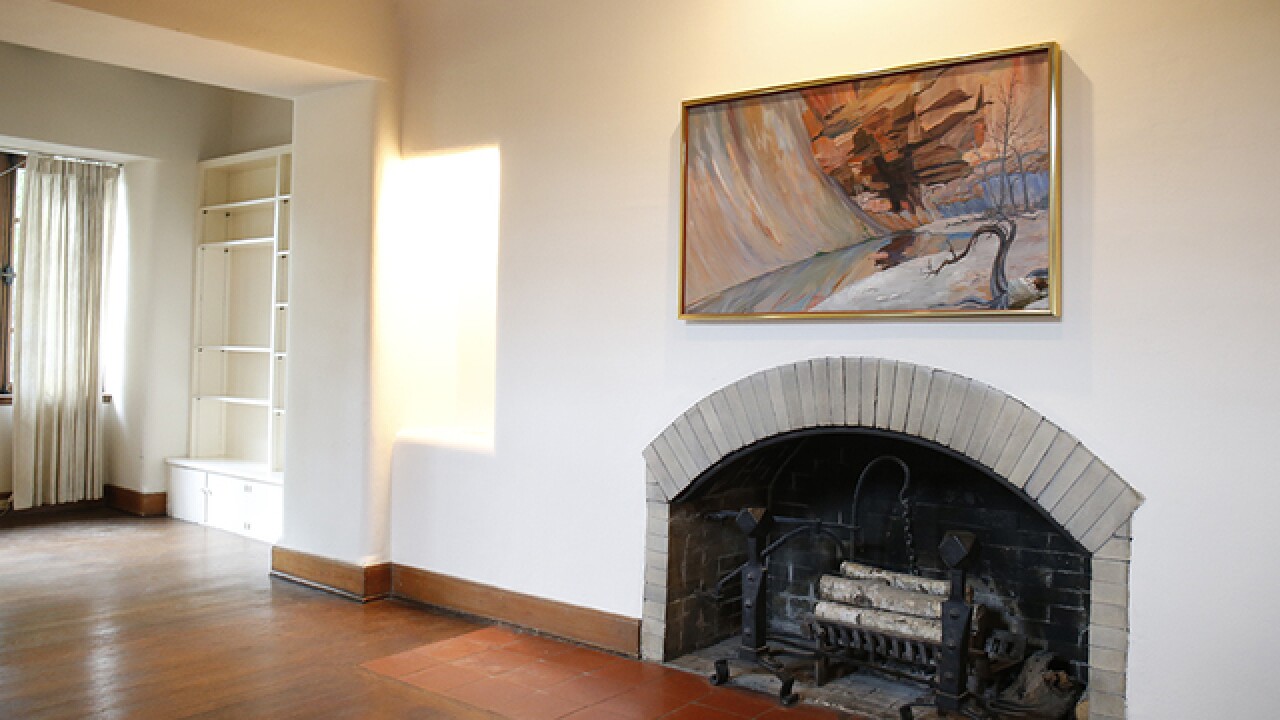 Many homeowners have gas fireplaces because they are safer, cleaner, and more convenient than wood. But one family who had a close call with carbon monoxide poisoning is raising questions about ventless fireplaces that don't require a chimney or vent to the outdoors.

Christy Sullivan says she, her three dogs, and her dog sitter are lucky to be alive after a carbon monoxide scare.

Local firefighters believe her ventless gas-burning fireplace had been giving off deadly carbon monoxide gas, possibly for some time in her Kentucky home.

They say it had built up to a dangerous level on a night when Sullivan was away, and Lauren Freeman was dog-sitting for her.

Alarm sounds, but no signs of trouble

"At 6 in the morning, the ADT alarm system on their house started going off," Freeman said.

Freeman checked the house, saw no smoke or sign of a break-in, and thinking it was a false alarm, she turned it off and went back to the upstairs bedroom.

But a few minutes later, Sullivan said she got a call from ADT,

"Thank goodness for them. Because if they hadn't called me, Lauren would have gone back to bed, and within an hour, she might have been dead along with the dogs," Sullivan said.

"Christy called me (from the hotel where she was staying) and said there was carbon monoxide in the house, and I needed to get outside and get the dogs outside," Freeman said.

So Freeman left the house and out and called 911. Responding firefighters turned off the gas to the fireplace, opened all windows and aired out the house. Their testing showed high levels of carbon monoxide around the fireplace.

Sullivan said she never expected trouble from the gas fireplace since it was only five years old, and she didn't use it that much. However, it did have a full-time pilot light burning.

How to protect your family

Ventless gas fireplaces should be checked periodically, just like a furnace or central AC unit.

Also, fireplace manufacturers and fire departments recommend cracking a window nearby to allow fresh air into the room when using these fireplaces.

California and other cities on the East Coast and Texas have passed laws restricting or banning vent-free models, requiring gas fireplaces to have outdoor vents — though older homes in those cities and states may still have them.

Newer models are required to have an oxygen-depletion sensor, which sounds a warning if the oxygen level in the room is too low.

Freeman says she didn't smell anything, since carbon monoxide is odorless.

"I had no idea what was going on," she said.

Fireplace industry says they are safe

The gas fireplace industry says ventless fireplaces are safe to use. In fact are much safer than wood-burning fireplaces, blamed for several hundred fires and several deaths every year.

They say there are no confirmed cases of deaths due to ventless fireplaces.

If you have one, just make sure you have a working carbon monoxide detector in the room, so you stay safe, and you don't waste your money.

Don't Waste Your Money" is a registered trademark of Scripps Media, Inc. ("Scripps").