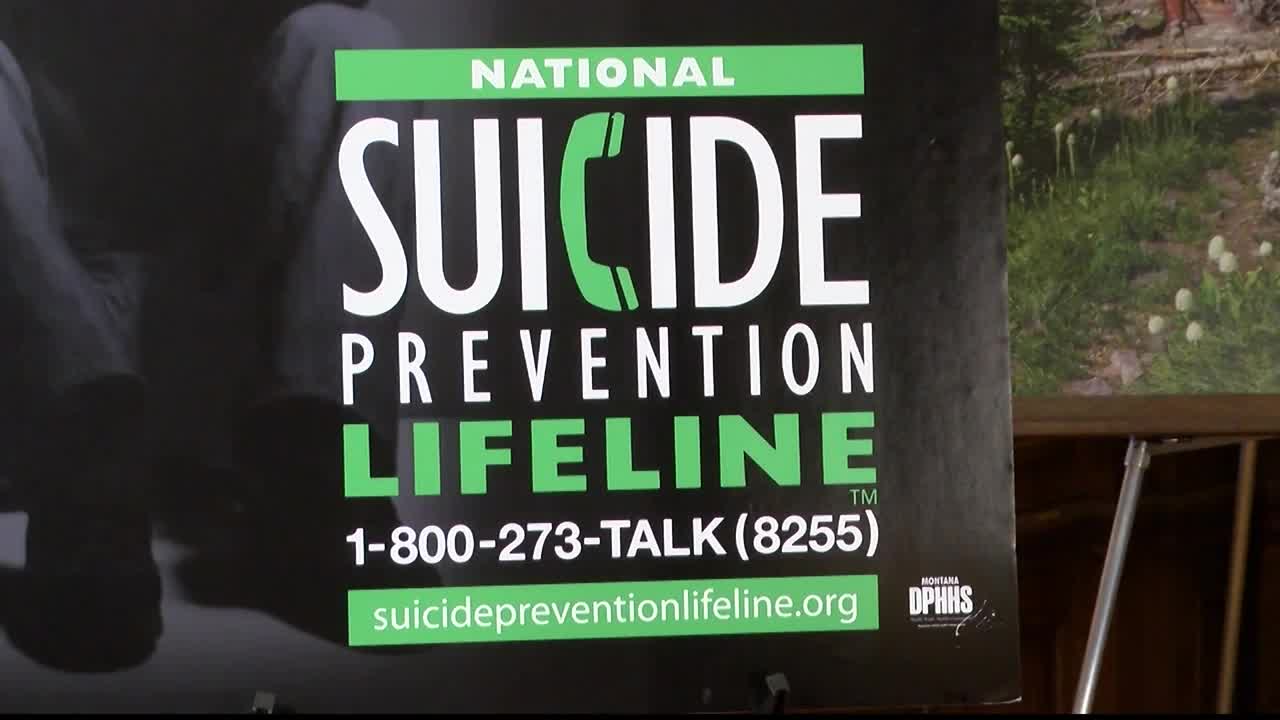 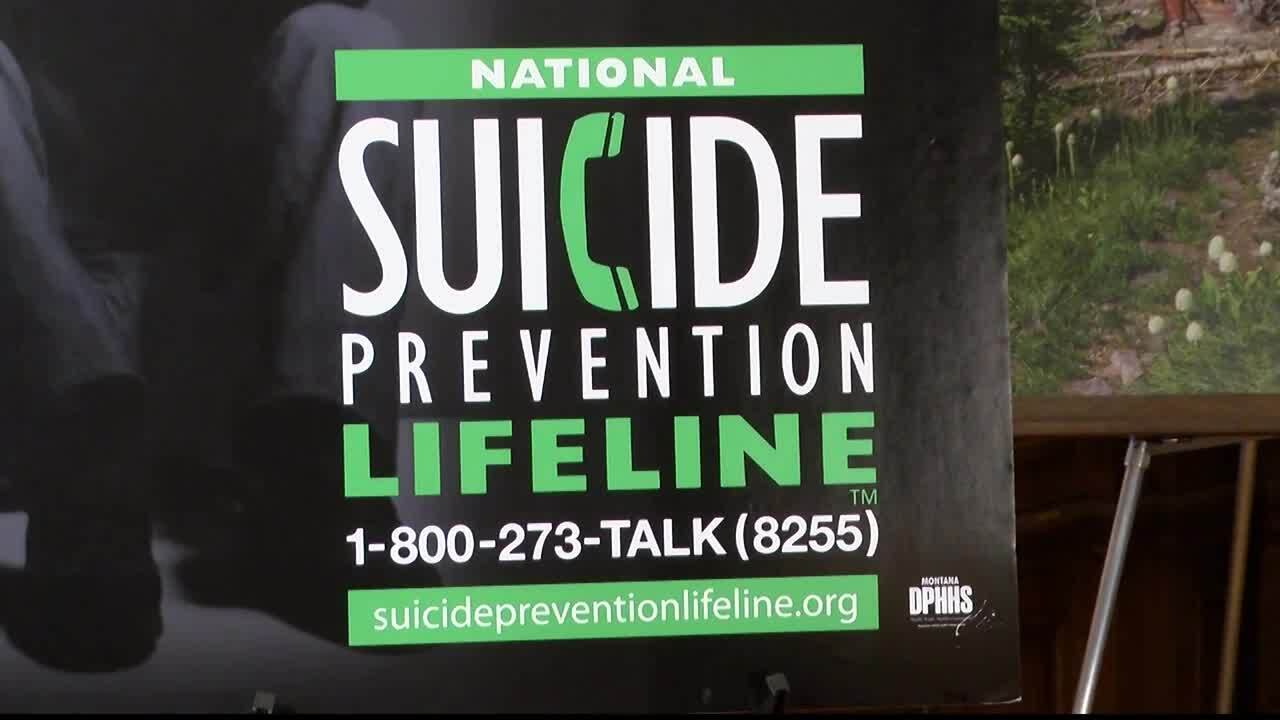 Over the last few years, the United Way -- through the Your Tomorrow Matters Project -- has trained 4,000 people in Missoula to recognize the signs of suicide and they're continuing to raise awareness.

"In 2017 was number one in the nation for suicide," said Susan Hay Patrick with the United Way.

In fact per capita, Montana has never finished outside of the top five. This information is at the forefront of Your Tomorrow Matters Project.

Throughout the week Missoula County is holding a number of events calling attention to suicide prevention through training education and providing activities specifically geared toward identifying signs and learning what to do.

"We can't fix things that we can't talk about. Getting people to talk about the problem of depression, mental health issues -- suicide. Lifting that dark curtain of shame that so often surrounds suicide," Hay Patrick said.

She attributes this focus on increased awareness to the slight decline in suicides statewide over the last two years.

Hay Patrick says the teen and young adult suicide prevention receives a lot of attention nationwide, but in Montana that is not a demographic most impacted.

"The demographic that is most at risk in our state -- and our county -- are our middle-aged males 45-to-60. So we have to really be careful about developing strategies that reach all audiences.”

Just as with young adults there are subtle signs to look for when it comes to identifying middle aged and older adults.

“I advise you to say 'hey, I noticed that you're you seem really depressed and really withdrawn', Maybe you've noticed they're drinking more or abusing drugs, giving away possessions.”

Hay Patrick says there are several local resources to call on if you or someone you know is feeling helpless or hopeless.