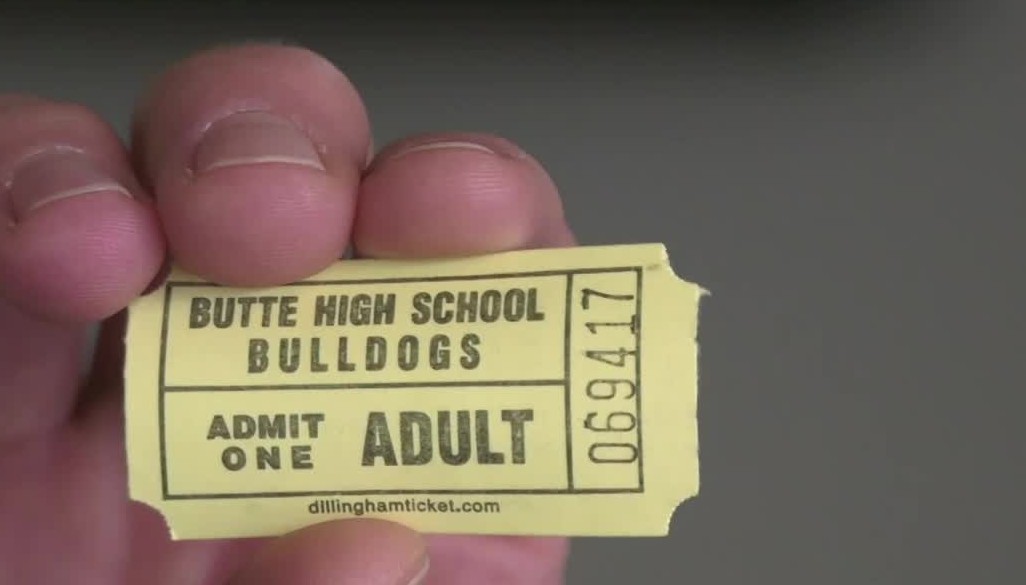 The state championship football game between Butte and Bozeman high schools is expected to draw as many as 8,000 people to the Mining City.

BUTTE - The state championship football game between Butte and Bozeman high schools is expected to draw as many as 8,000 people to the Mining City.

With large crowds expected, Butte police will have eight officers patrolling the game.

“They will keep their eyes on the crowd make sure the crowd is behaving themselves and that they’re not trying to intimidate the players or coaches or anything like that,” said Butte Undersheriff George Skuletich.

Parking is expected to be an issue around the stadium, so people are encouraged to arrive early and look around.

“There are several parking lots, there’s parking around the Uptown area. The parking garage on Park Street is only three blocks away from the stadium roughly,” said Skuletich.

Ticket sales for the game have been brisk since they first went on sale Tuesday at the Butte Civic Center.

“They had people lined clear up around the back,” said ticket teller Michele Rashleigh.

It’s been seven long years since the Bulldogs won a state championship, so a ticket to Naranche Stadium Friday night - well, that’s one hot item.

“And I was not living in Butte the last championship game, so I wasn’t going to miss this one,” said Bulldogs fan Shawn Fredrickson.