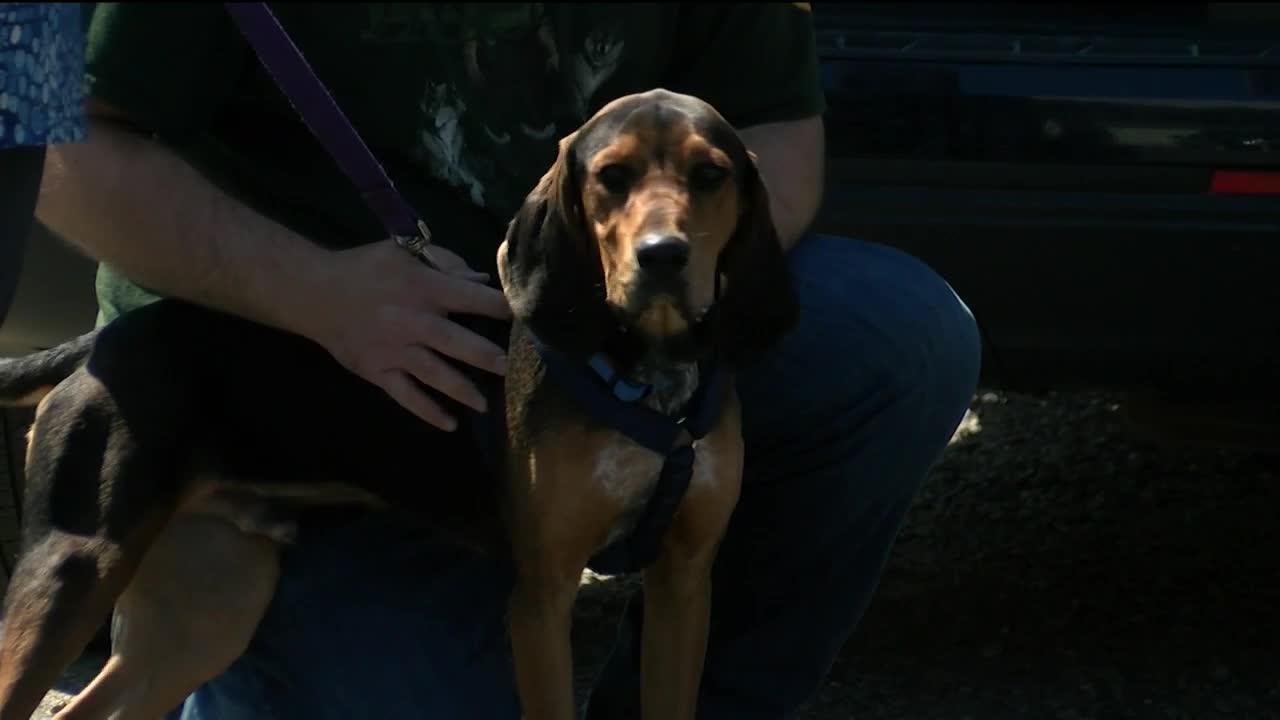 HELENA -- Before COVID-19 restrictions were put in place in Montana, many animal shelters saw increased interest in people wanting to adopt and foster animals.

Now as restrictions loosen across the state, with Montana entering Phase 2 on June 1, the Lewis and Clark Humane Society says they're not seeing more owner turn-in's than usual for the time of year.

Kelsee Dalton Watts, executive director for the Lewis and Clark Humane Society, said while they are seeing some, the rates of adoption and fostering animals has kept things consistent over the last three months.

Dalton Watts said the summer months are typically the busiest for the animal shelter.

"Any time the weather starts to get nice and we start to head into summer, that's where typically our peak season for the amount of animals that are going to come into the Humane Society," said Dalton Watts. "It's about an even split between owner turn-in's and then stray animals."