Reports: NFL to reduce preseason in half amid COVID-19 outbreak 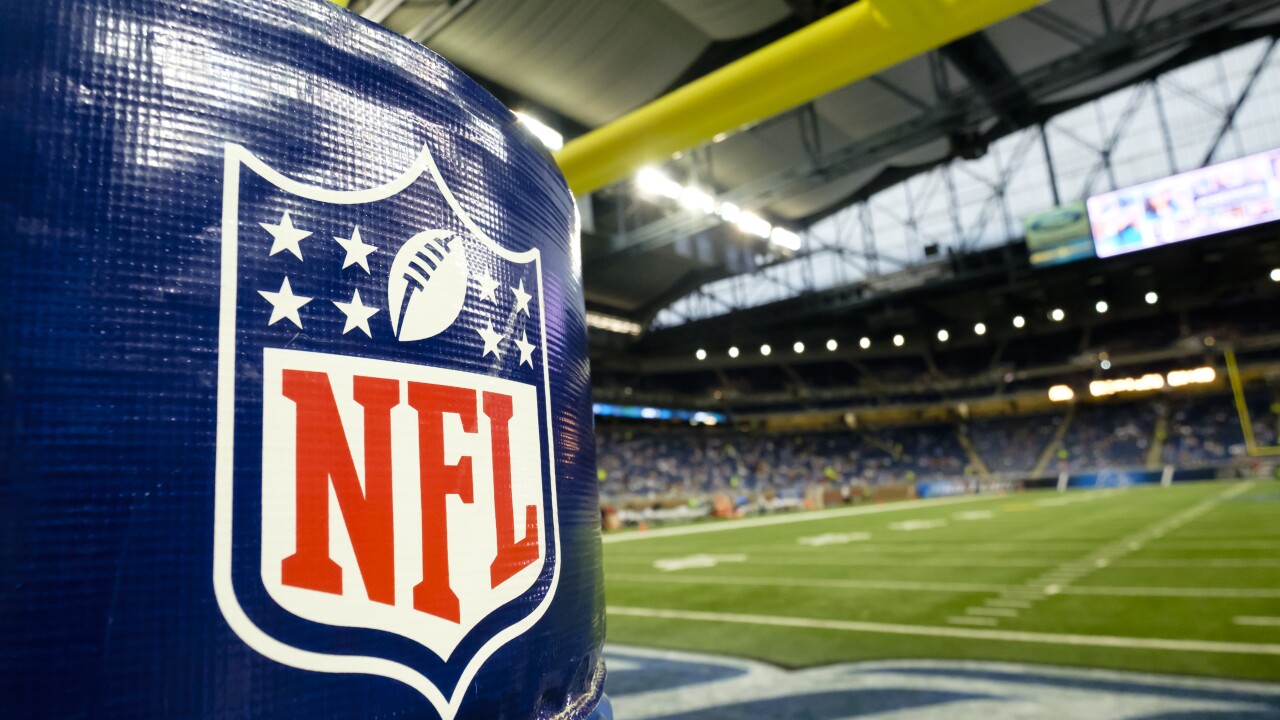 Rick Osentoski/AP
NFL Logo is seen on the goal post padding before an NFL preseason football game between the Detroit Lions and the New York Jets at Ford Field in Detroit, Thursday, Aug. 13, 2015. (AP Photo/Rick Osentoski)

With NFL preseason games scheduled to be held next month, several outlets are reporting that the NFL will reduce the number of preseason games teams play from four to two.

Pro Football Talk and ESPN reported the change Wednesday afternoon, but the league has not made an official announcement.

Pro Football Talk said that the league decided to eliminate Week Nos. 1 and 4 of the preseason. The report says that in addition to teams not wanting to travel large numbers of personnel amid a pandemic, with a lack of offseason workouts, coaches indicated a preference to hold extra practices instead of preparing for exhibitions.

The length of the preseason has been considered too long by some in the past, as most teams opt to play reserves for the fourth and final game of the preseason. But the loss of a preseason home game could result in a decrease in revenue for teams.

It remains unclear if teams will be allowed to welcome fans in stadiums this fall.