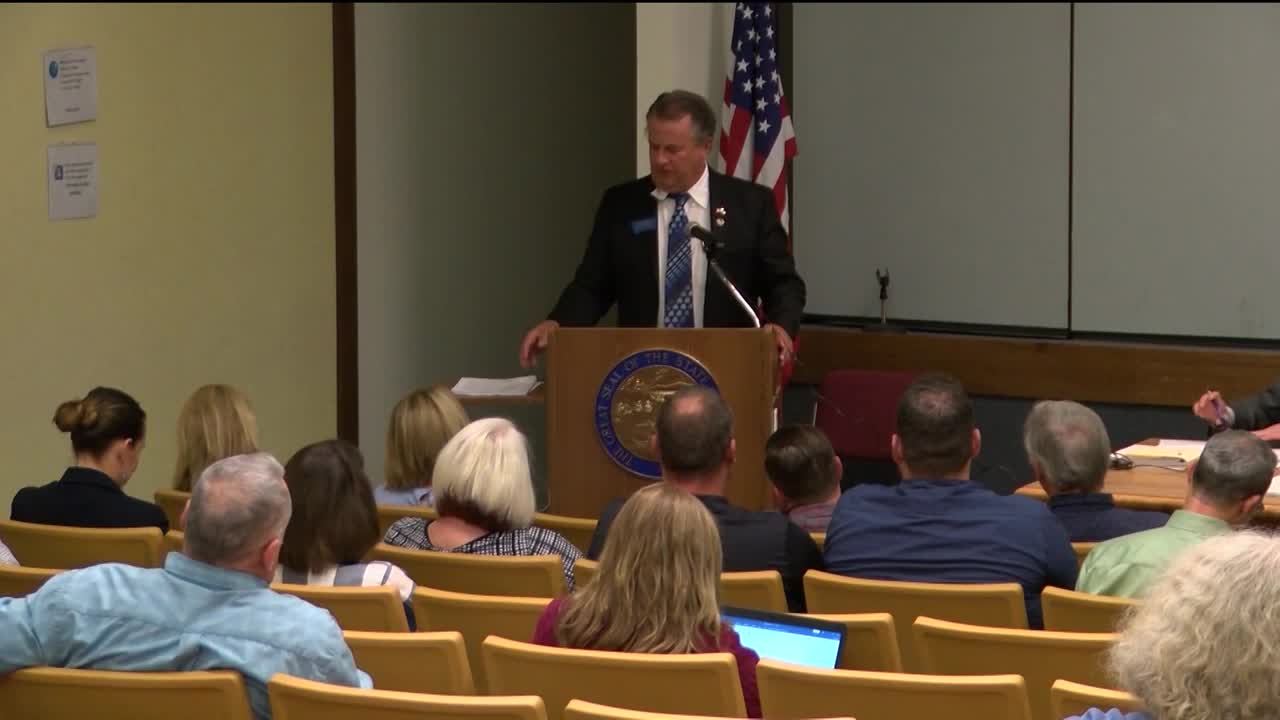 DPHHS hears feed back on rules for adolescent outdoor programs The public was able to weigh in on proposed administrative rules for the licensing and regulation of Private Alternative Adolescent Residential Programs or Outdoor Programs.

The proposed rules would establish a health, safety and welfare standard for the facilities, and clearly define licensing requirements and consequences for not meeting code.

The Montana Department of Public Health and Human Services (DPHHS) Operations Services Branch Manager Erica Johnston said the department is open to feedback and changes, and ultimately they want what is best for the children and the facilities.

“These are the minimums just to keep children safe and healthy, and providers are available to go above and beyond and often do in other areas that we regulate,” said Johnston.

At the public hearing both proponents and opponents said they supported having rules that protect kids, but disagreed on DPHHS’s paramiters.

Facility operators expressed concern on the patient to employee ratio in the new rules, saying it would be a financial burden for smaller facilities.

Rep. Bob Brown, R-Thompson Falls, said he’d like to see more consideration put in place for facilities of all sizes.

“I do believe we should protect our kids. That’s why this is coming about and we’re having the oversight that is needed,” said Brown. “How do we separate out those smaller programs from the bigger ones?”

A 2019 law enacted by the Legislature allowed the state to oversee private “outdoor” treatment facilities for troubled kids.

That oversight led to the suspeding of the license of The Ranch for Kids in Rexford in July, with 27 children being removed from the facility.

Program director for The Ranch For Kids William Sutley was present at the hearing and said DPHHS doesn’t understand his program or the kids they served.

Allegations at The Ranch for Kids include children being subject to physical abuse, forced into “excessive discipline” including long hikes on Forest Service roads without shoes in harsh conditions and having food withheld. Investigators say one student was shot at with a nail gun.

The Ranch for Kids is currently appealing the suspension of their license.

Public comment on the new rules will be taken through September 20, 2019.

DPHHS expect to have the rules finalized by the end of October.