Will alleviate travel costs for organization 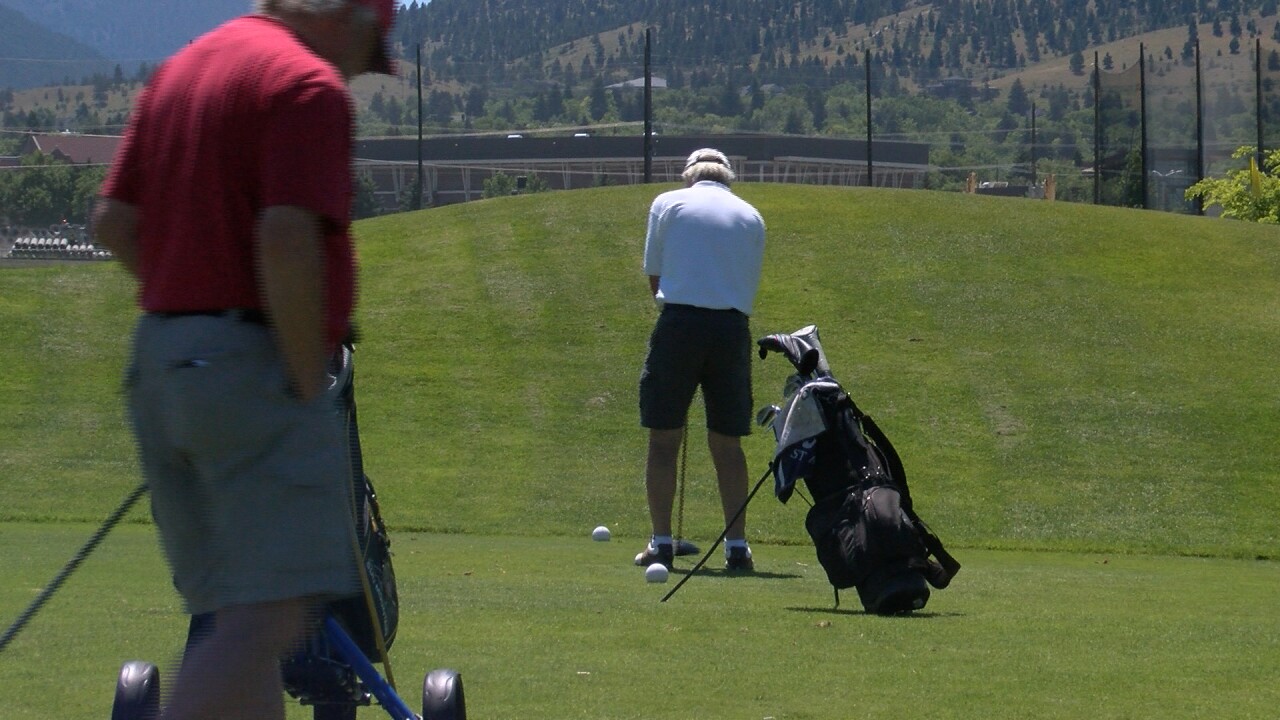 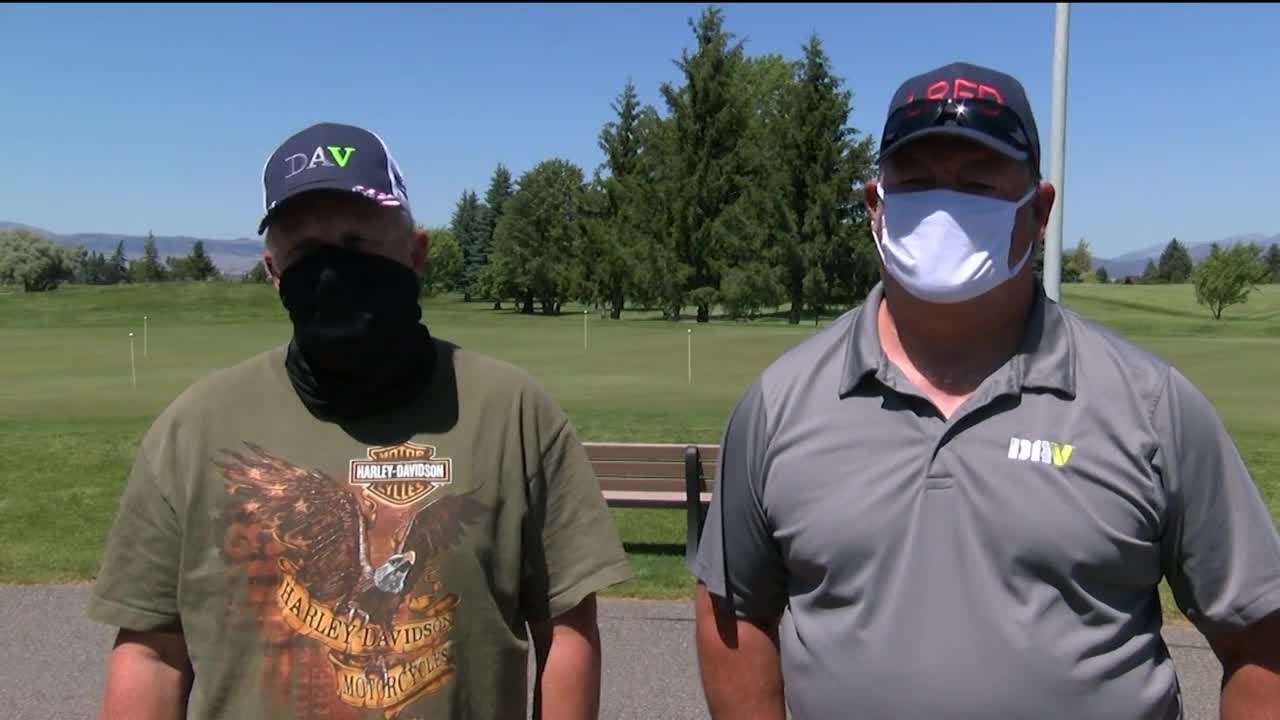 Across the last four years, the Montana Disabled American Veterans organization raised over $100,000 at their annual golf tournament hosted at Bill Roberts Golf Course in Helena.

This year, the organization is set to raise approximately $50,000 through its sponsors and other donations, a feat that will help save the DAV's travel program said Dan McGowan.

"This tournament has actually saved the transportation program because we've raised $112,000 the last four years," said McGowan, the tournament's director. "This year, we're set to raise 50 grand for the veterans."

The reason why the program is in need of this money is due in part to the size of Montana, and the state's veteran population.

Per the 2017 census, Montana's population sat at around 1.04 million people, with veterans comprising 9.4% of the state's demographic.

With Montana being the fourth largest state in the country, the DAV travels over 1 million miles a year to help shuttle disabled veterans to and from their medical appointments said Montana's Deputy Commander, Kevin Grantier.

"We have one of the largest van operations in the United States of America. We drive over a million miles a year hauling veterans -- thousands and thousands of veterans -- to their appointments every year and this money is crucial for purchasing new vans," said Grantier. "We have over 60 vans on the road on any given day, and we have to rotate them out on a yearly basis. So, these funds that comes in, helps us purchase new vans to keep our fleet up and running."