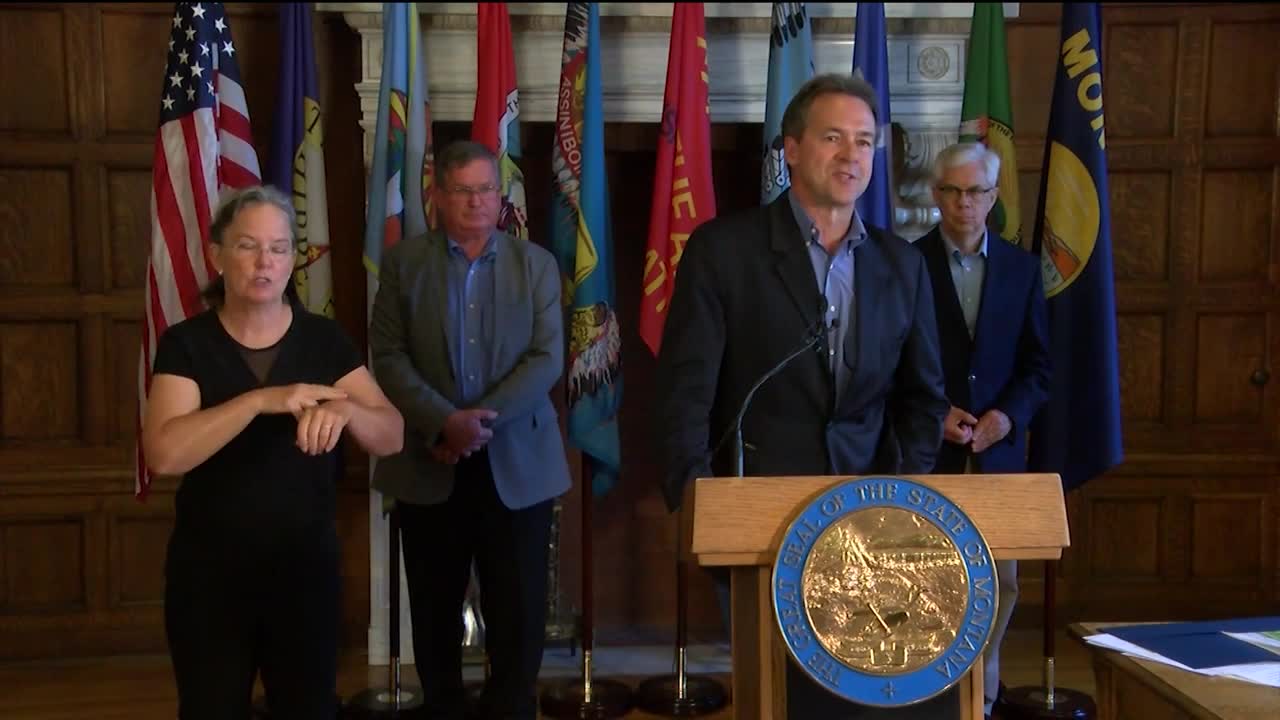 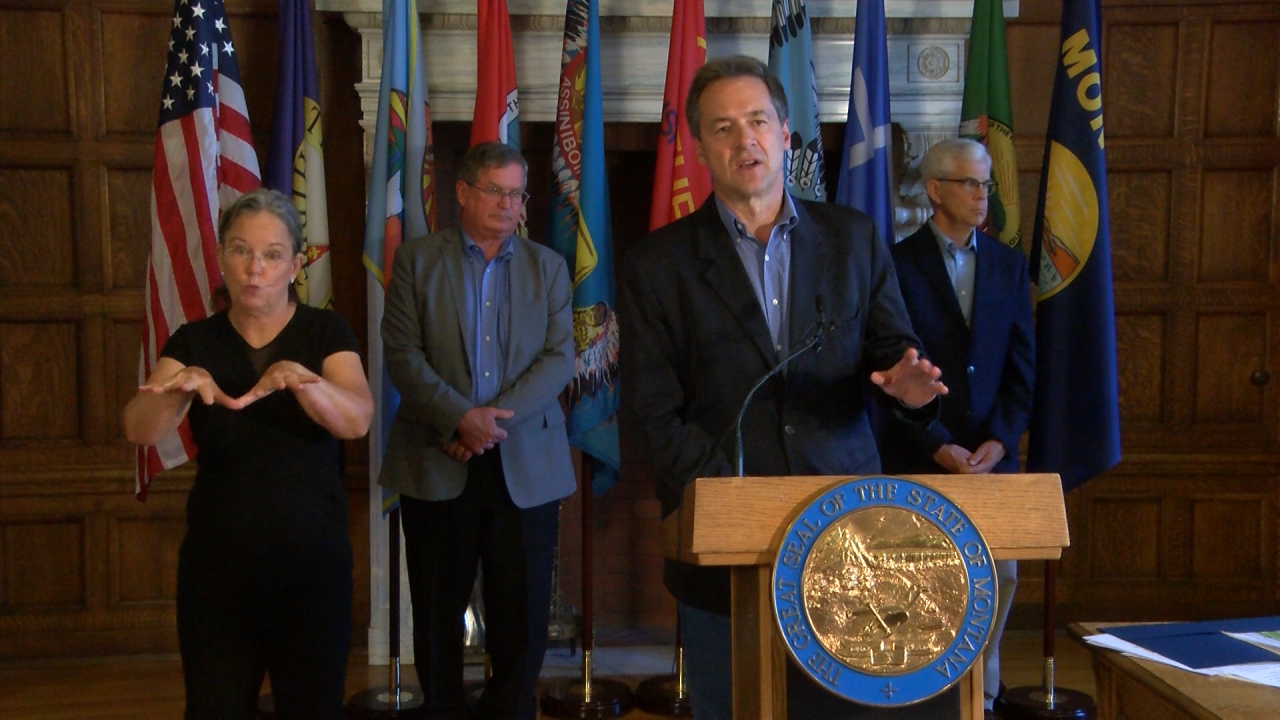 “I have grave concerns if the president actually invoked the Insurrection Act and called up the federal military,” said Bullock. “I’m not the only one that has grave concerns about that. I think you say Sec. Esper yesterday say that he probably doesn’t think that’s a real good idea.”

Speaking from the Pentagon on Wednesday, United States Secretary of Defense Mark Esper said, “The option to use active duty forces in a law enforcement role should only be used as a matter of last resort, and only in the most urgent and dire of situations. We are not in one of those situations now. I do not support invoking the Insurrection Act.”

Over the last week, the United States has seen protests in every state condemning the death of George Floyd. Floyd died in police custody on May 25 after former Minneapolis Police officer Derek Chauvin kneeled on his neck for nearly nine minutes, despite the pleas from Floyd and bystanders.

In order to deploy troops domestically that respond to the protests, President Trump would have to invoke the Insurrection Act.

Several states and Washington D.C. have deployed members of the National Guard to to assist law enforcement with quelling unrest.

Montana has not seen the level of protesting and rioting other areas of the county have.

Bullock said at this time he’s had no conversations about using the National Guard for Montana protests, or sending deployments to other states.

Bullock also said he has confidence in Montana law enforcement to work with protesters and community leaders in the state.

“Just as we had protesters even around our State Capitol actually protesting my directives saying we should be open even faster, local law enforcement worked with the protesters and made some of those [safety] determinations,” said Bullock.

The Idaho National Guard announced Thursday they will be deploying approximately 400 personnel at the request of the National Guard Bureau to assist in guarding monuments, buildings and other property throughout the National Capital Region.

“Whether responding to a crisis in Idaho or another state, the principles of the Idaho National Guard remain the same: to help local jurisdictions, city governments and state agencies ensure public safety,” said Maj. Gen. Michael Garshak, adjutant general of Idaho and commander of the Idaho National Guard. “Regardless of where we are in the U.S., our role is to support civilian authorities and our personnel are trained to protect life, preserve property and ensure people’s right to peacefully demonstrate.”