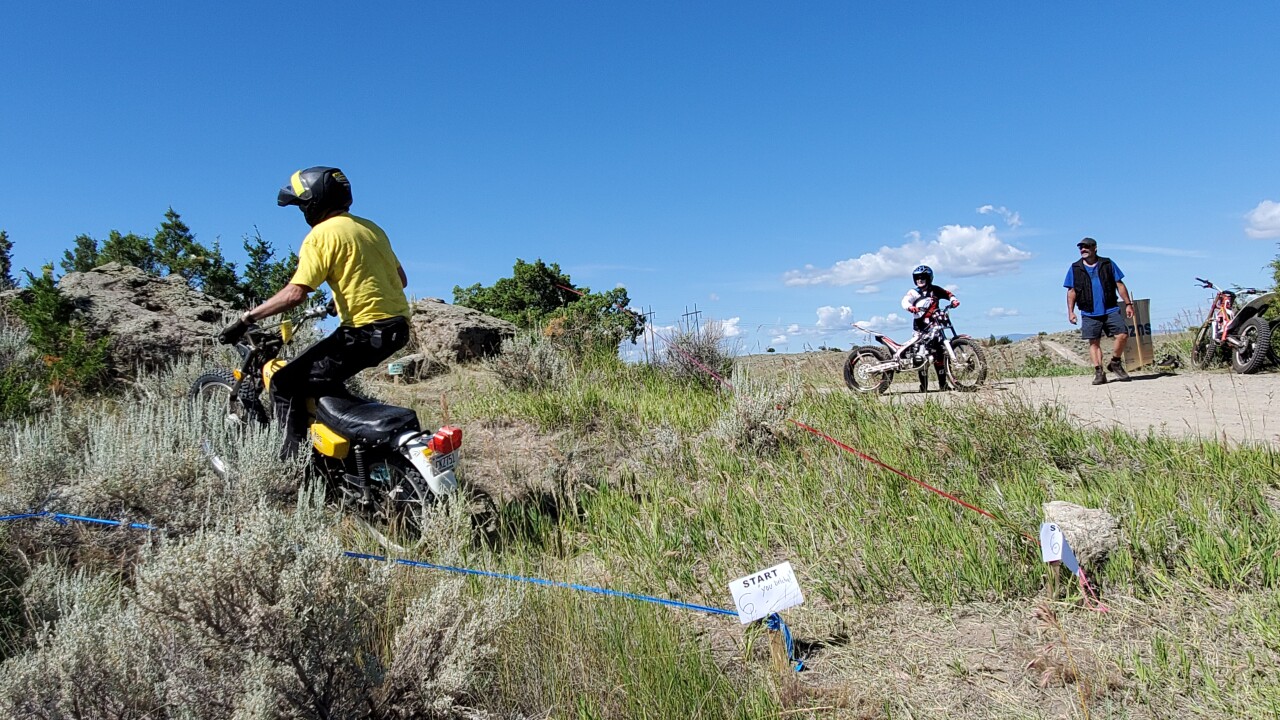 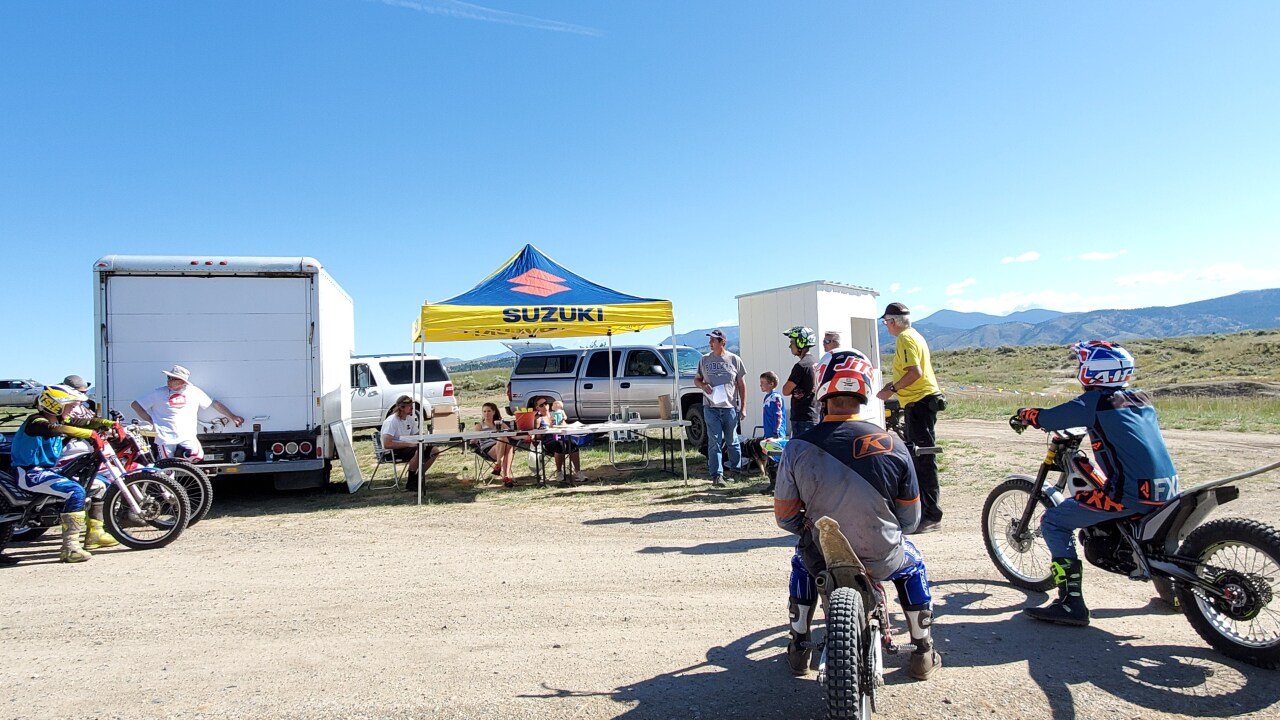 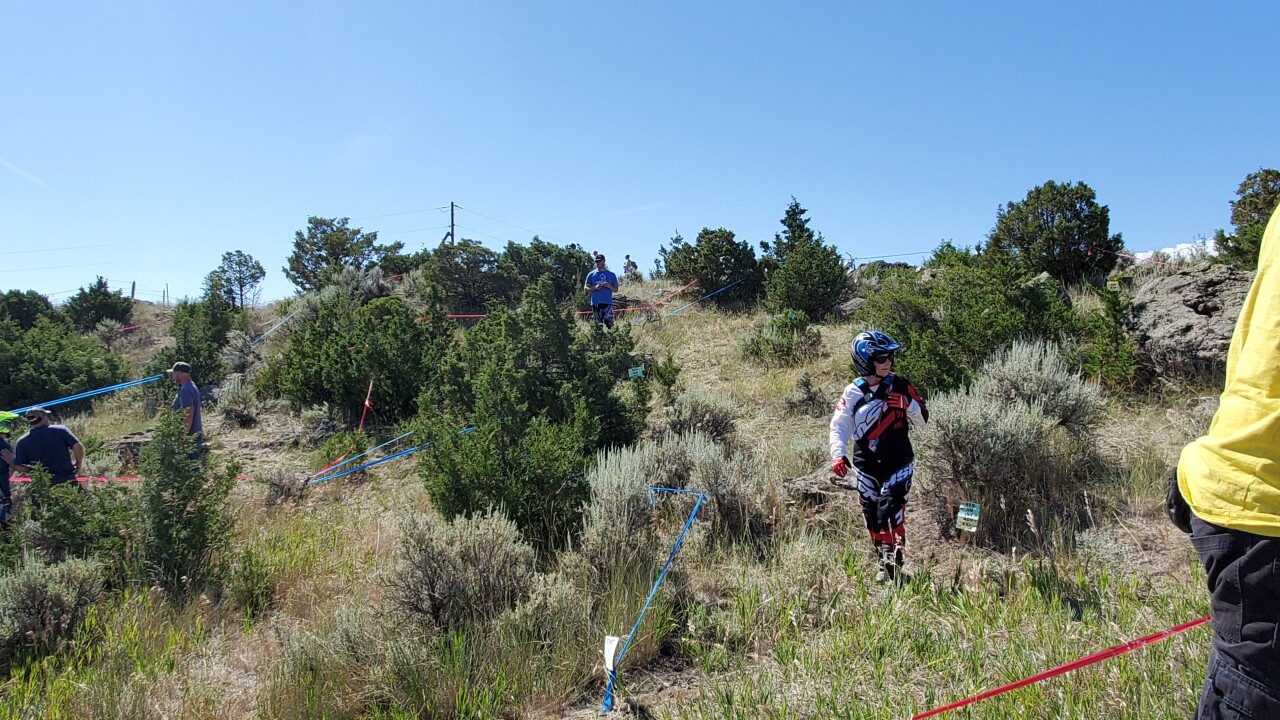 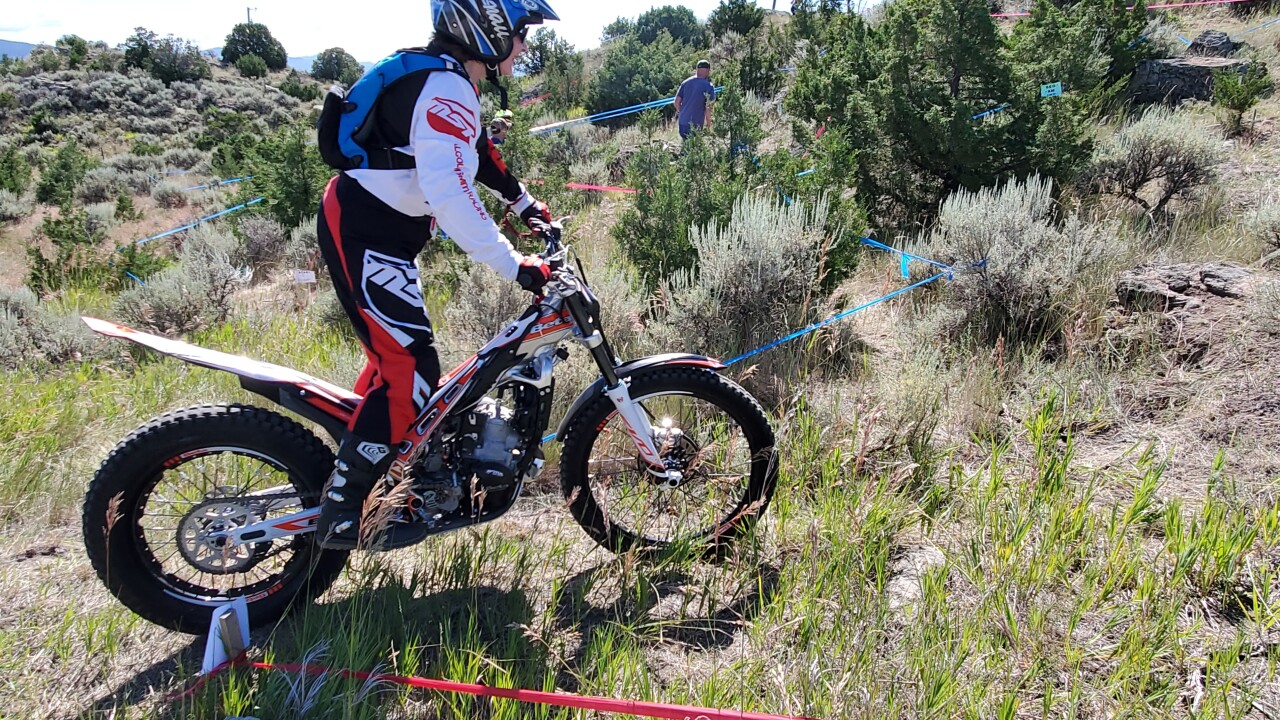 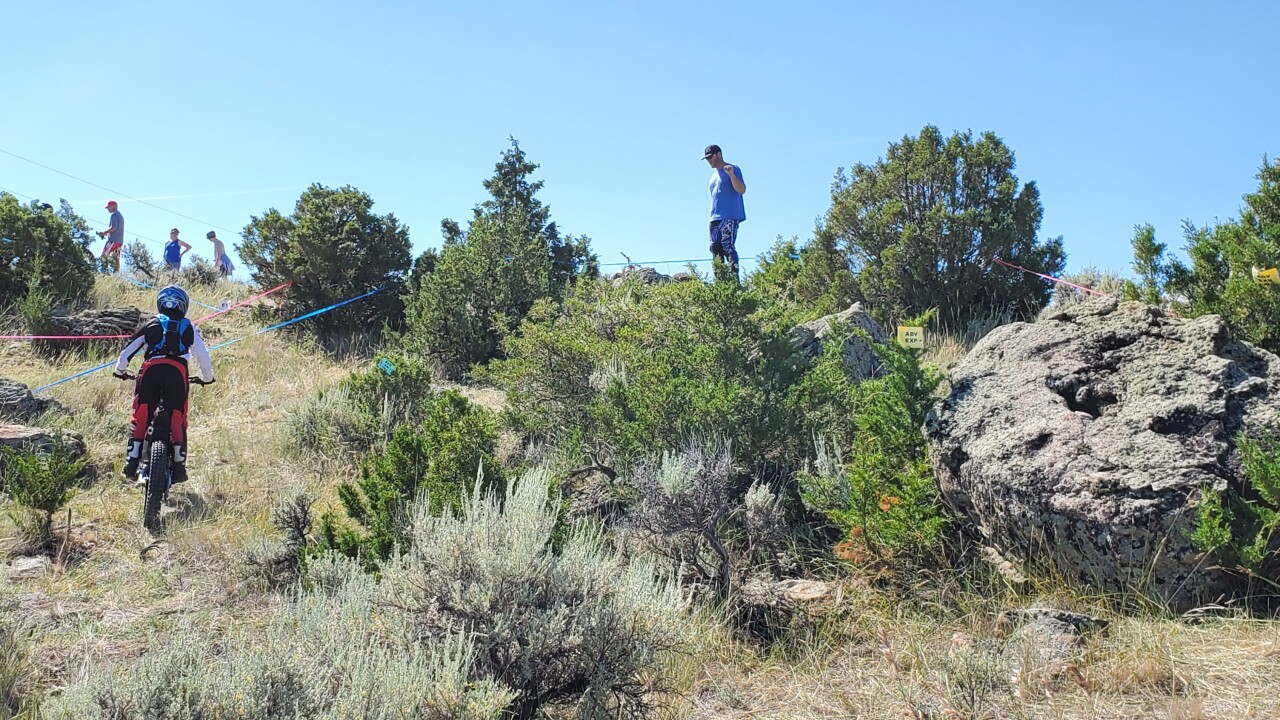 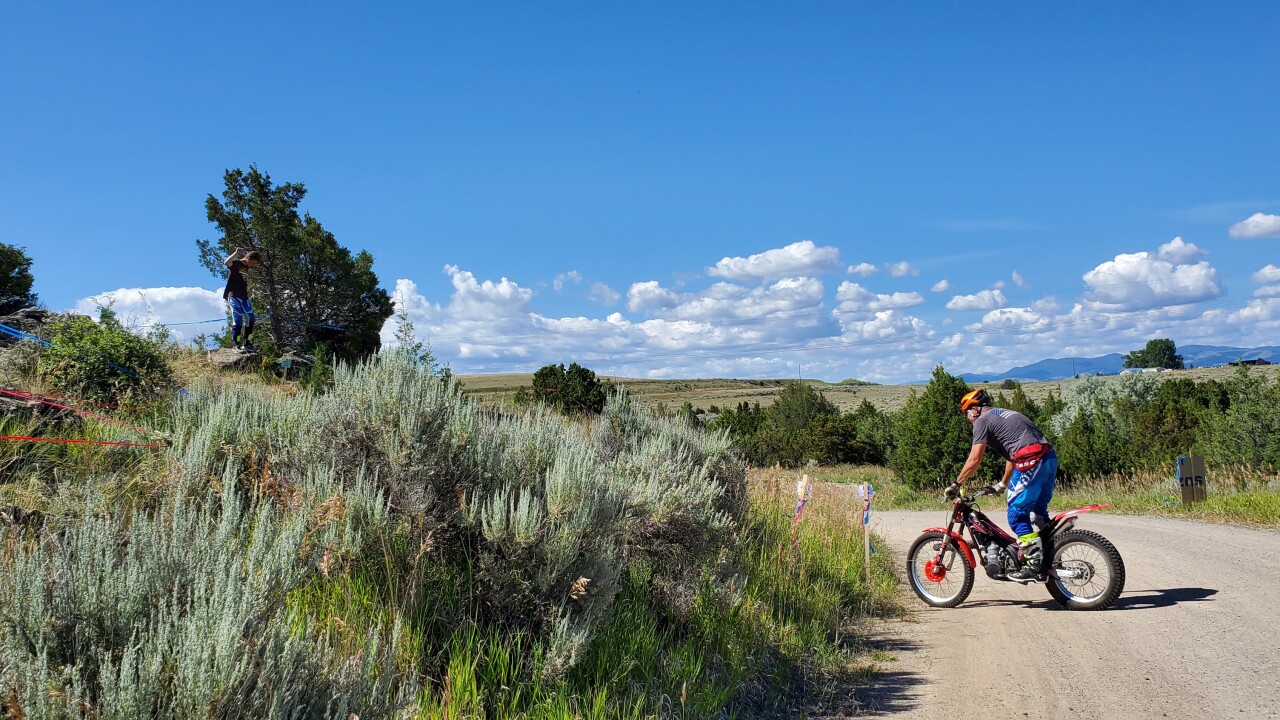 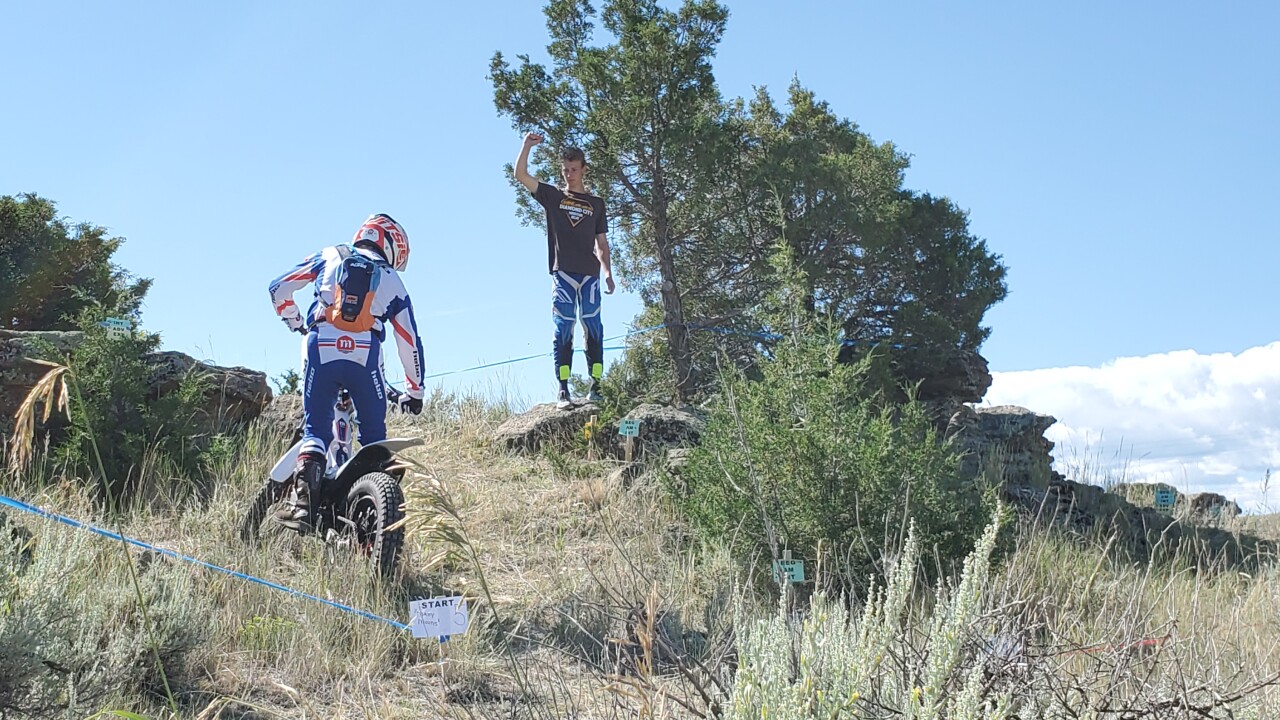 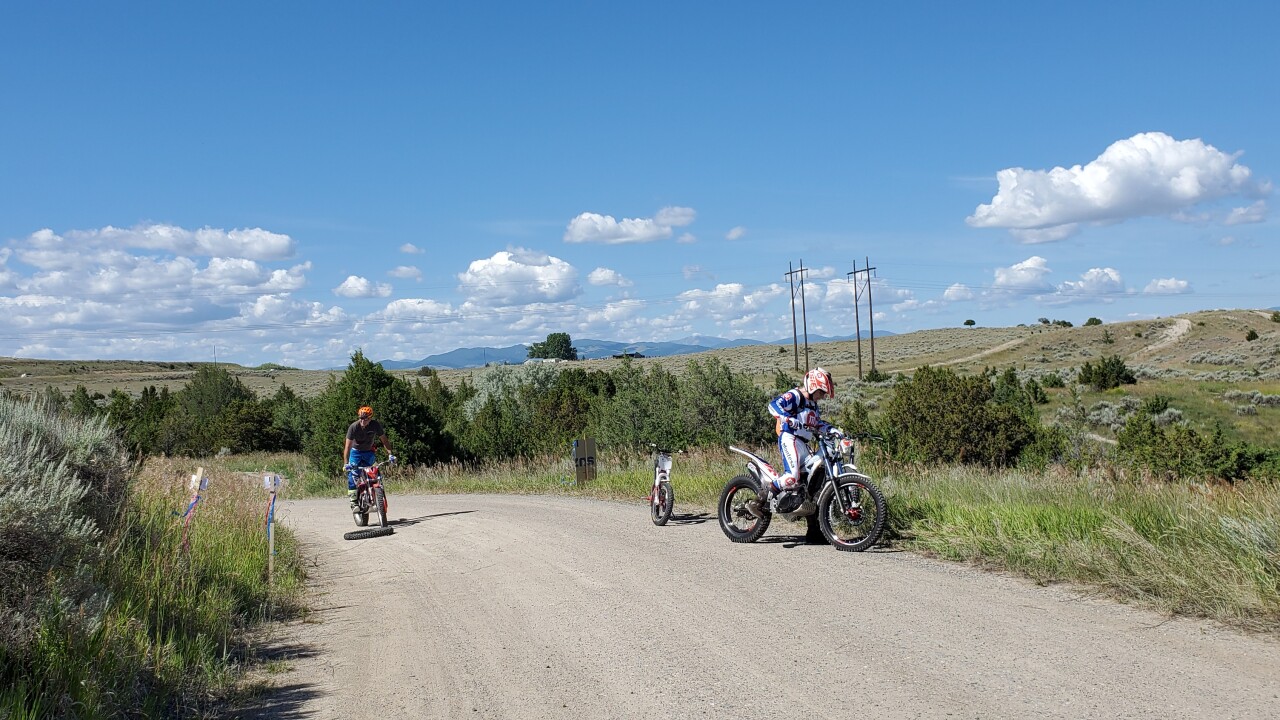 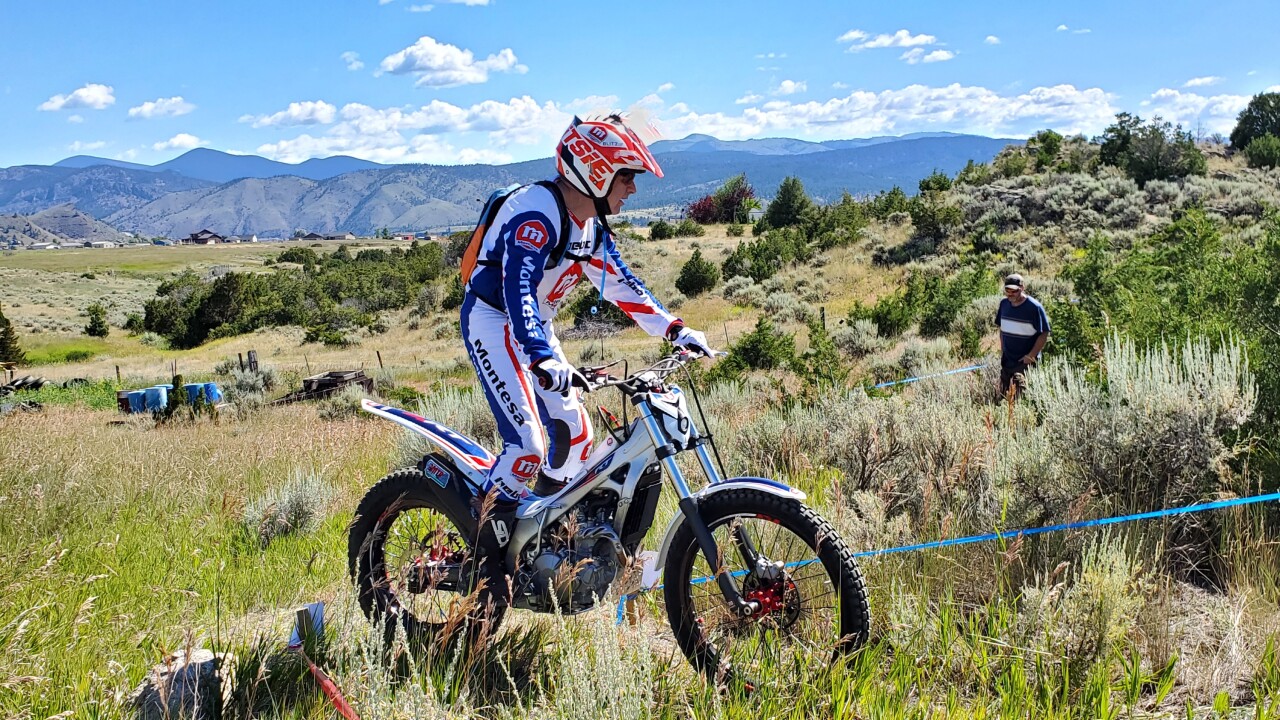 “I'd say it is the most fun you can have at three miles an hour," says Paul Foran, a Trial competitor.

It is a competition that makes you go over rocks and other obstacles without stopping.

"It's like golf. So, if you don't want to get points, if you put your foot down, you're going to get a point,” says John Cox, a co-organizer of the Tumbleweed Trial. “You can put your foot down up to three times and still make it through the section, you'll get three points. If you stall, or fall down, or roll backwards, that's five points. Obviously, five points is way worse than one point. So, you want to try your best to get through the section clean, don't put your foot down, and get a zero. That would be the best possible score for that section."

Before beginning each section, competitors are allowed to walk through it to plan how to maneuver through the obstacles. Foran and his wife compete in motorcycle trials like this one to share memories but they say it is also great exercise.

"I mean, it is a lot of exercise. You don't think it's exercise, but you're moving around the bike with a lot of balance and muscle control," says Foran.

There is a mental side to this sport as well.

"Trials definitely have more of a mind game to it, because you're going to fail,” says Cox. “It's going to happen. If you're riding the right class, you're not going to clean every section, and that's half the fun of it. It is making a mistake, looking at where you made the mistake, and adjusting to not make the same mistake next time."

This annual competition is one of few in Montana.