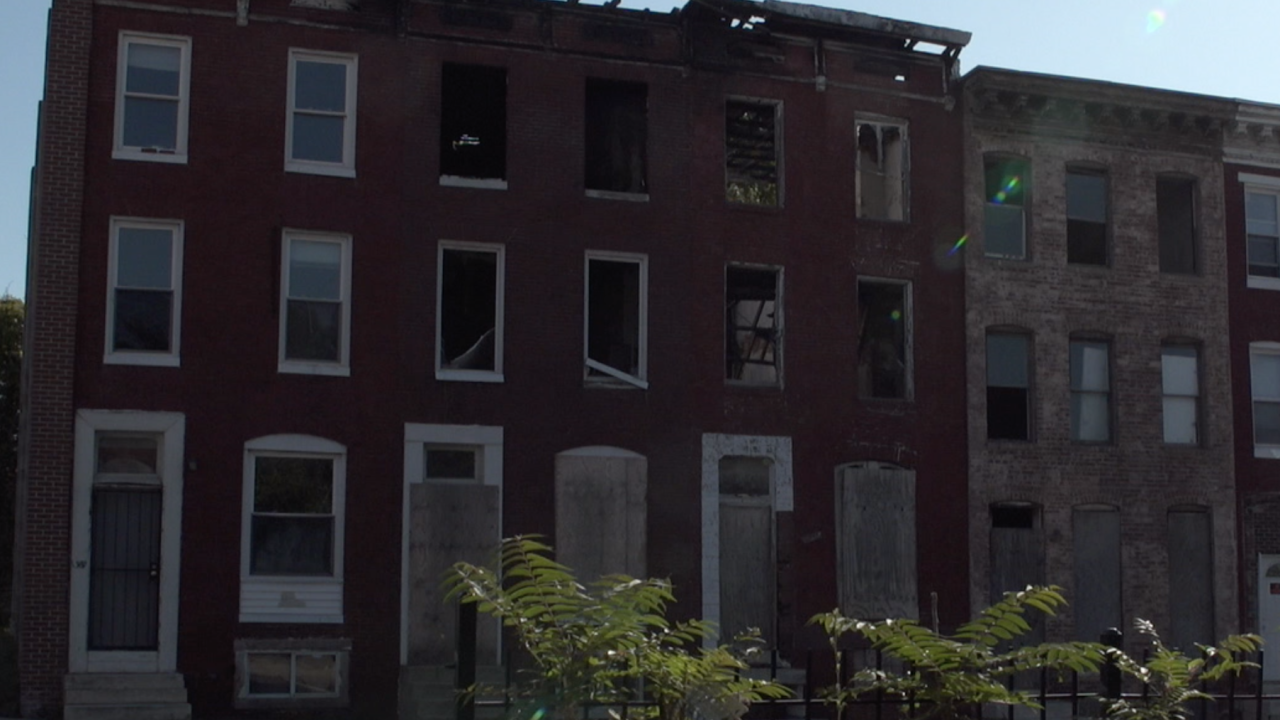 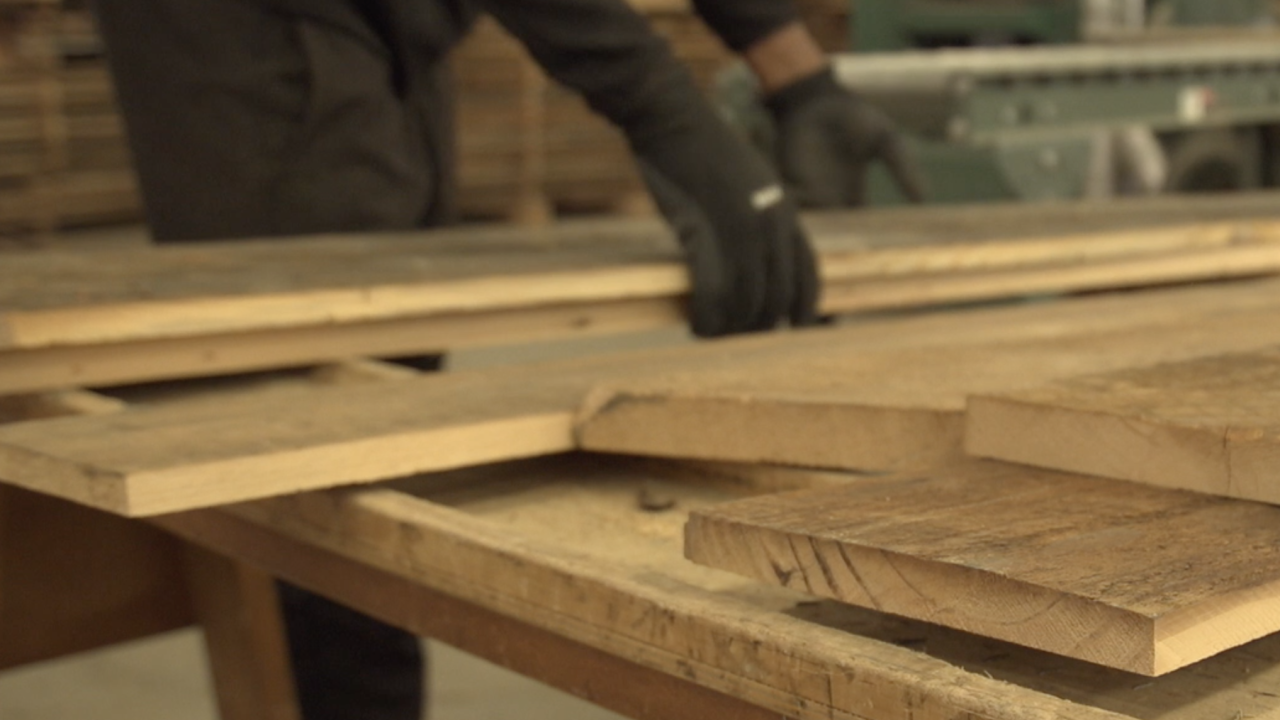 His Baltimore neighborhood is no stranger to challenges.

McKean Park, though, may be the start of something new. The abandoned homes that once sat there are now gone – and have a new purpose.

“We take it, we clean it up and we give it new life,” said Max Pollock with Brick and Board, a place where old wood finds new life.

They are just one of several groups involved in the “Baltimore Wood Project.”

“They came from a really, really old structure,” Pollock said, as he showed off a 200-year-old piece of lumber.

The idea works like this: before an abandoned building is torn down, crews salvage all the materials they can get from it – like wood – and keep it out of landfills. At the same time, they give the people who live in those neighborhoods the job of doing that.

“It gives you a new sense of your community,” said Baltimore native Kobe Bland, who works at Brick and Board. “You start to view your community a little different because you see the potential of what could be.”

What started out as the “Baltimore Wood Project,” though, is now evolving into the “Urban Wood Project,” with the hope it could be replicated in other cities.”

In just four years, they’ve salvaged one million square feet of wood. The USDA Forest Service is spearheading the project and the work to expand it.

“This is wood for example locked up in these vacant and abandoned rowhomes that would otherwise be wasted – sent to the landfill or otherwise wasted – and we see the potential to capture and reuse that wood for a greater good,” said Sarah Hines of the USDA Forest Service, who has worked on the project in Baltimore.

Back in his neighborhood, Doc Cheatham said he’s seen what kind of change it can bring.

It’s a hope that comes from salvaging the past, to try and build a better future.