Beer can campaign aims to recruit poll workers in Kentucky 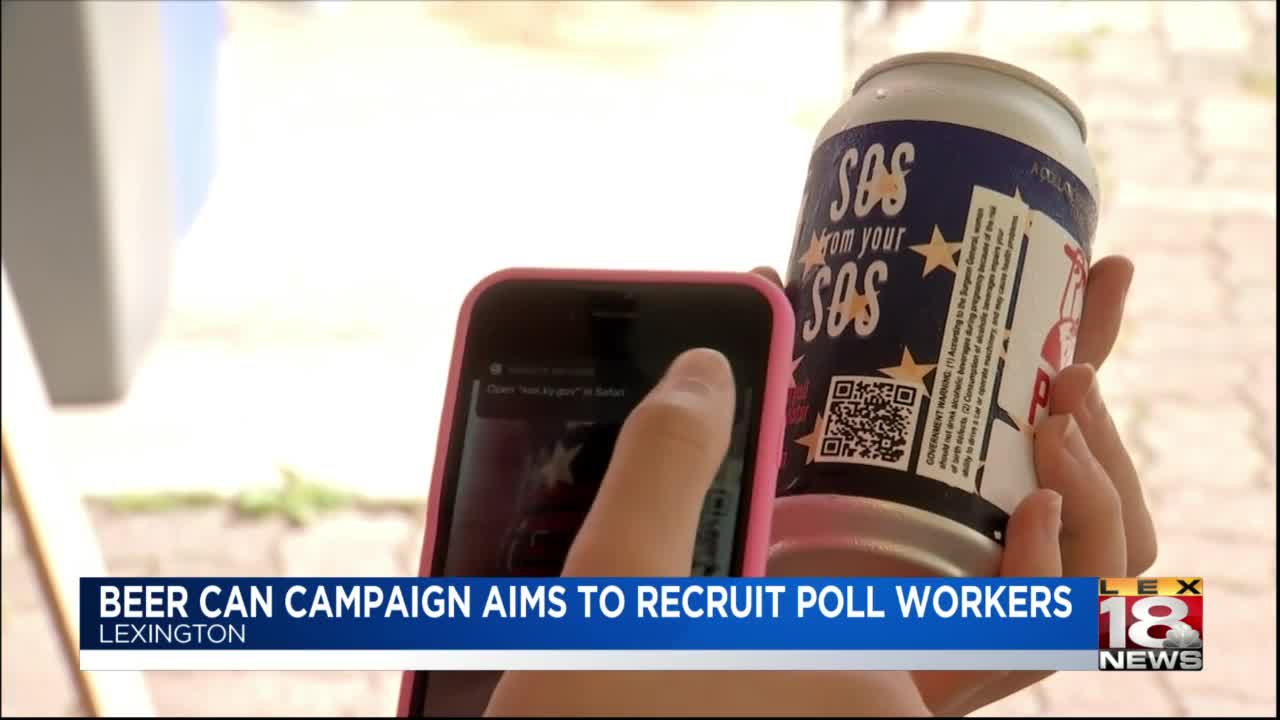 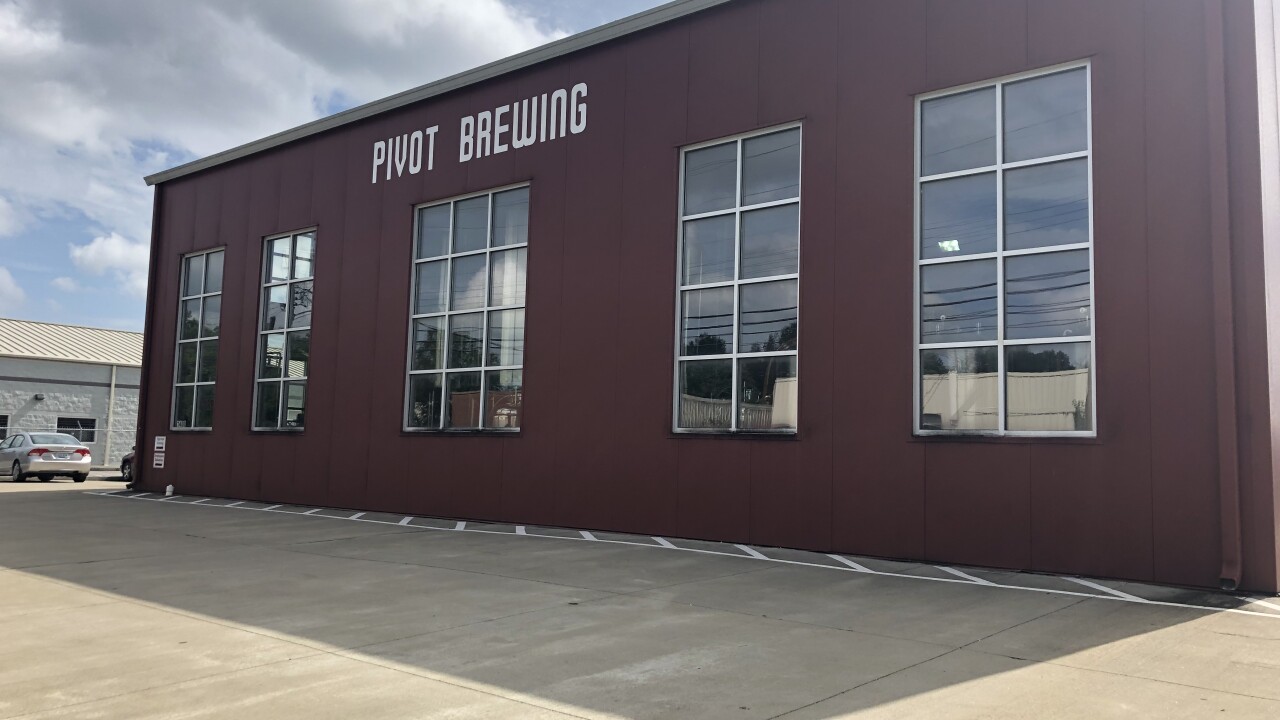 A new beer can with the message "poll workers needed" will be sold in four Kentucky breweries to recruit poll workers for the upcoming general election.

After a shortage of poll workers in Kentucky's June primary meant limited polling locations, the partnership between Secretary of State Michael Adams and the Kentucky Guild of Brewers is intended to reach people who may have never considered working election day.

"Everybody needs to be out there voting every single year, but especially this year," said Bailey Johnson, marketing and sustainability manager for Pivot Brewing in Lexington. "We think that if we can help in any way, shape, or form we're going to do it."

Pivot will sell its vintage cider in the cans, that features a link to govoteky.com and a QR code that when scanned on a smartphone will take the user directly to govoteky.com, where they can sign up to be a poll worker and request an absentee ballot.

The campaign is intended to reach a younger generation, as poll workers tend to be older but are particularly at risk from the coronavirus.

"It's really just trying to get people to step up because it's not something you think about doing every year," she said.

Three other Kentucky breweries are participating in the campaign:

This story was first published by Katherine Collins at WLEX in Lexington, Kentucky.