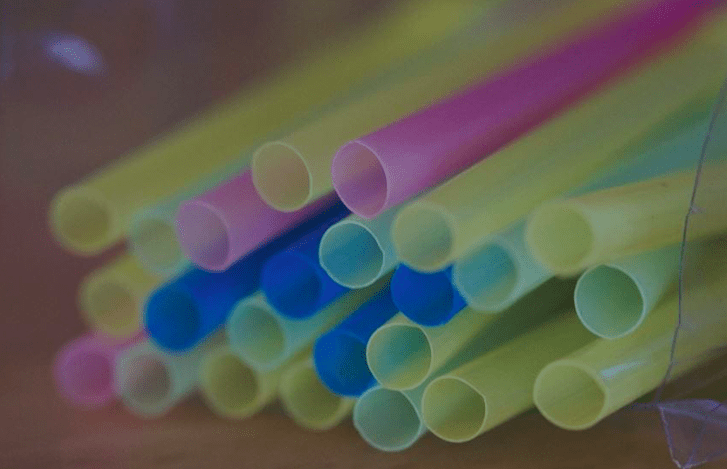 BILLINGS – A Democratic state senator from Missoula is sponsoring a bill that would require Montana restaurants to only distribute plastic straws to customers who ask for them.

Sen. Sue Malek introduced Senate Bill 120, which would force penalties and require enforcement on food establishments to only provide a plastic straw upon request.

The measure would not require certain public facilities, including hospitals, prisons and other government-run food establishments, to also follow the same rules when it comes to plastic straws.

The law would be enforced by regular inspections of the food establishment by a regulatory authority or based on an investigation after a consumer complaint.

Environmental groups support the bill, arguing in committee testimony Friday that it would curb the amount of plastic waste that often ends up in Montana’s waterways, according to the University of Montana Legislative News Service.

Business groups contend they’re already working to reduce plastic use, and the new proposal isn’t needed, according to the UM news service.

As a part of the measure, county or city government agencies may adopt and implement an ordinance that further restricts a local food establishment from providing a single-use straw to a customer.

A penalty of $25 for each notice of violation would be issued, but not to exceed $300 in a year.