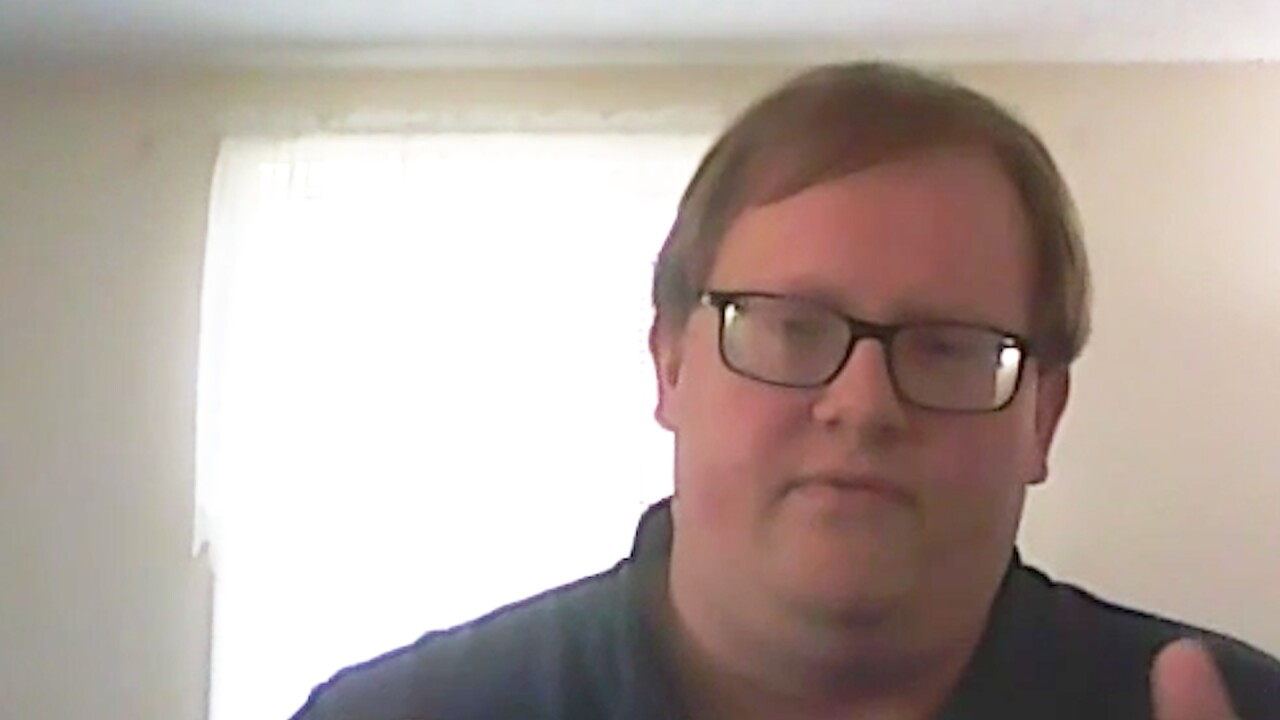 Helena attorney James Reavis, whose suit against a student loan-servicing company was reinstated last week by the MT Supreme Court. 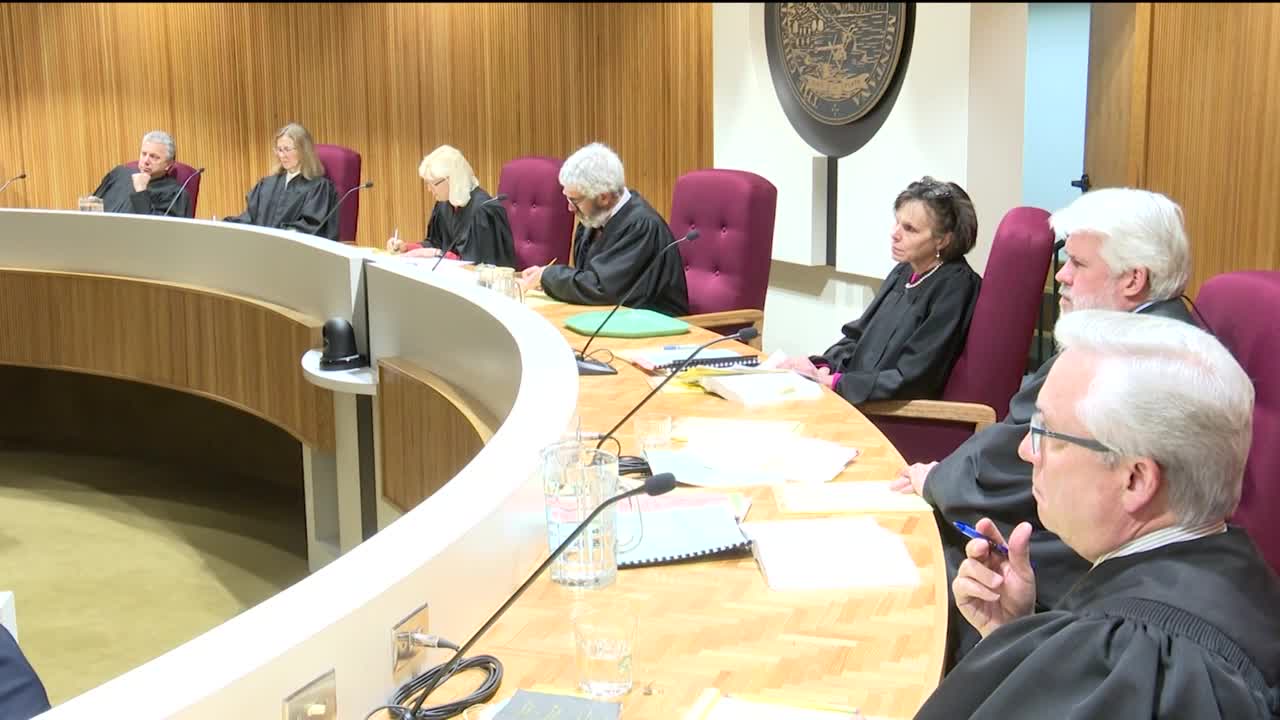 A Montana college graduate, who accused a national student-loan agency of bungling his opportunity to have his loans forgiven, can sue the firm in state court, the Montana Supreme Court has ruled.

Reavis, an attorney for the state Office of State Public Defender in Helena, sued PHEAA in August 2018, saying PHEAA made numerous accounting mistakes that could prevent him from using a federal program to forgive part of his student loans.

Now, he can pursue in state District Court his claims that PHEAA is violating Montana consumer protection laws.

Reavis, however, told MTN News Wednesday that the lawsuit still likely has a long ways to go, once it resumes in state court.

He said he brought the court action because PHEAA's company, FedLoan Servicing, kept reporting incorrectly how many payments he'd made on his student loans.

“I have tried for years, calling up their customer service hotline and trying to figure out, why don’t the numbers on this bill match the numbers of payments that I’ve actually been making," he said. "I really just want to solve that issue so I can have some certainty on where my life is going to be, once my 10 years or 120 payments is up.”

PHEAA and FedLoan Servicing have come under fire for allegedly mismanaging the Public Service Loan Forgiveness program, which is supposed to forgive portions of student loans for those who enter public-service jobs.

Last year, when the first wave of applicants became eligible for loan forgiveness, FedLoan denied 99 percent of the applications.

PHEAA, some of whose executives have close ties to President Trump and his education secretary, Betsy DeVos, signed a two-year extension in December of its 10-year, $1.3 billion contract with the federal government. It’s the biggest servicer of student loans in the country.

It’s also facing lawsuits from the attorneys general of New York and Massachusetts, who say its mismanagement has caused thousands of public servants to lose potential benefits.

The company has said the fault lies with Congress and the U.S. Department of Education, who dictate the rules and enforcement of those rules of the loan-forgiveness program.

Reavis graduated from the University of Montana law school in 2010 and also obtained a master’s in public administration in 2012. His suit said he consolidated his loans in 2012 so they could qualify for the loan-forgiveness program.

Under the program, graduates can qualify for loan forgiveness after making 120 monthly payments while working for a qualified employer.

Reavis began working for the Office of Public Defender, a qualifying employer, in 2012. His suit said he made his payments but that PHEAA “consistently failed to accurately account for his payments” and erroneously said that his payment schedule started on different dates for different loans.

His suit said PHEAA violated the Montana Consumer Protection Act by engaging in “deceit, negligent misrepresentation, or constructive fraud, and breached the implied covenant of good faith and fair dealing.”

PHEAA said the lawsuit is pre-empted by federal law and that the case isn’t “ripe” for decision, because Reavis hasn’t yet applied for loan forgiveness. A state district judge in Helena agreed, dismissing the case.

But, on appeal, the Montana Supreme Court said pre-emption applies only if someone is disputing the disclosures that PHEAA must make to borrowers, and that Reavis is challenging actual actions by the agency, that may violate consumer laws.

“The crux of Reavis’ claims are that PHEAA failed to accurately account for the payments he made,” Justice Ingrid Gustafson wrote for the majority.