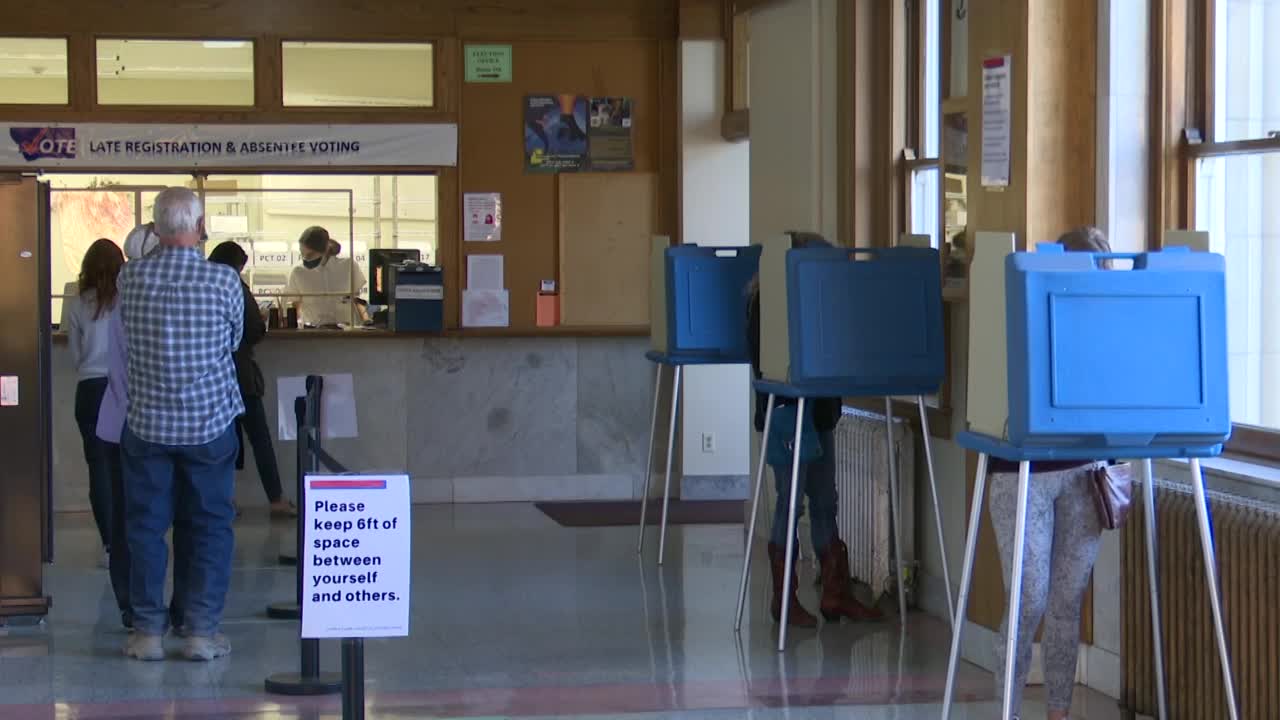 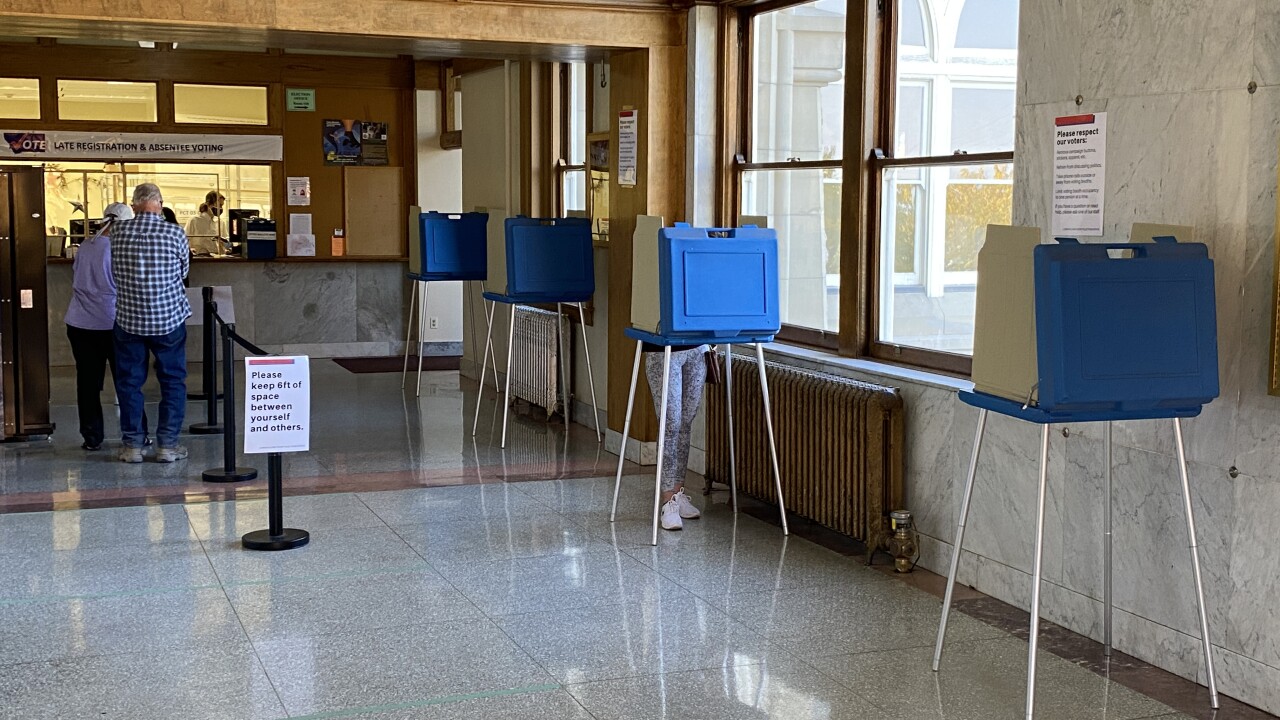 The first votes in Montana’s November general election have already been cast.

Counties across the state officially opened in-person early voting on Friday. In Lewis and Clark County, several dozen people came to the City-County Building in Helena to get their ballots in.

45 counties, including Lewis and Clark, have switched to a mail-ballot election in response to COVID-19. That means ballots will be sent out to all active registered voters next Friday, Oct. 9.

Gov. Steve Bullock issued a directive earlier this year, allowing counties to use mail ballots because of the pandemic. However, it also required that they offer an in-person voting option, starting Oct. 2.

Many of those voting in Helena Friday will be out of town when the ballots are mailed out.

“We hope voters will take advantage of the opportunity to vote through the mail and to vote early,” said county elections supervisor Audrey McCue in a statement Friday. “This will reduce the number of people that need to vote in-person on Election Day, reducing the risk of COVID-19 transmission to voters and election workers. People’s right to vote and their safety is important to us.”

Jeremy Johnson, an associate professor of political science at Carroll College, said Friday that he expects more Montanans than ever to vote early.

“Even before COVID, in each election cycle, we’ve seen more and more people voting early,” he said. “It will almost certainly be a record number this year again, particularly with COVID – and particularly as people just get comfortable with the early voting options in Montana.”

The start of early voting also comes as the news that President Donald Trump has tested positive for COVID-19 has dominated the national discussion. Johnson said we will have to wait and see how the story develops in the coming weeks before determining what impact it could have on the election. However, he said there’s reason to believe it might not make much difference at all.

“One thing about the Trump presidency is just how stable polling is,” he said.

In Lewis and Clark County, election officials are already preparing mail ballot envelopes for active voters. If someone votes in person before ballots are mailed out, McCue said they will void that person’s mail ballot. However, some may still receive their ballot in the mail.

McCue said checks within the system ensure voided ballots will not be counted, but she reminded the public that it is illegal to try to vote more than once.

You can find the latest information from the Lewis and Clark County Elections Office on the county website.