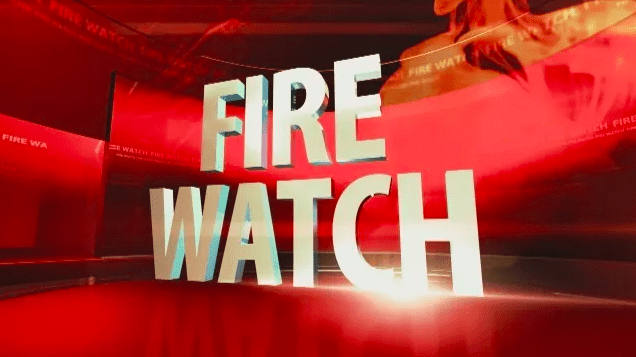 HELENA — As wildfires blaze across the state, Gov. Steve Bullock declared a state of energy emergency Sunday afternoon to “meet demand for aviation fuel and other fire suppression resources.”

According to a press release from the governor’s office, Bullock was able to secure assistance from the Federal Emergency Management Agency (FEMA) with a Fire Management Assistance Grant (FMAG) designated toward Helena’s North Hills Fire, freeing up federal funding to cover 75% of the state’s eligible firefighting costs.

The emergency declaration suspends so-called “hours of service” regulations for transporters of aviation fuel in order to speed up and facilitate energy distribution to fire management teams across the state.

“I join all Montanans in thanking the firefighters who are working around the clock to keep lives and property safe as we face some challenging fires in our state,” Bullock said in the release. “I’m also grateful to FEMA for acting quickly and providing us with assistance.”

The North Hills Fire, according to the declaration, “is currently threatening hundreds of residences and outbuildings and has required numerous evacuations of residents.” The Helena blaze is currently being managed by a Type 3 Incident Management Team — although a larger Type 2 team is reportedly expected to take over soon. The latest estimate of burning acreage is 2,600.

The largest wildfire in Montana is reported to be the Moss Ranch Fire on the Flathead Indian Reservation, burning over 5,000 acres. Incident management teams are also tackling the Bannack Fire in Beaverhead County and the Beeskove Fire near Missoula.

“I’m pleased that local, state and federal agencies are coordinating closely to mitigate risk and put out fires,” Bullock said in the release.